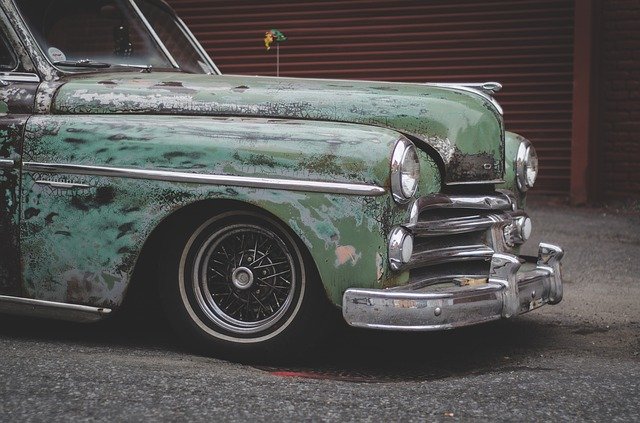 We come across facts everyday ,how about we have facts about cars.Lets go !

It would take less than 6 months to get to the moon by car at 60mph (95km/h),if there is a road that leads to the moon .

92% of all new sold cars in Brazil use ethanol as fuel, which is produced from sugar cane.

The first car accident occurred in 1891, in Ohio.

The odds of dying in a car accident are around 1 in 5,000,so cheer up you are not going to die ,just drive safely.

It is a criminal offense to drive around in a dirty car in Russia.If this happens in Naija we would have half of the whole driving population in jail.

An average working Nigerian spends an average of 2.2 hours in traffic a day,that is 803 hours a year,which is approximately 34 days a year.One month and a week wasted just like that,sitting in traffic ,chai !!!.

In Turkmenistan(a country in Central Asia), car drivers are entitled to 120 Liters (31 gal.) of free petrol a month .Naija how far na .

The inventor of the cruise control was blind.It was invented in 1948 by Ralph Teetor

It is possible to set up a holiday meal inside a car’s engine compartment and drive long enough to fully cook all of the food.Don’t tell me you are thinking of cooking beans inside your engine because kerosene and gas is now expensive ?.

Up to 80% of an average car is recyclable.

The average Bugatti customer has about 84 cars, 3 jets and one yacht.

The top speed at the world’s first real automobile race in 1895 was just 15 mph.

Each year up to 50 million people are injured in traffic accidents, globally.

Louis Chevrolet, the founder of Chevrolet, died bankrupt and poor working as a mechanic for the company he started. Chai !!! they were pursuing him from his village ooo *winks*

The first car to use a rear-view mirror was driven by inaugural Indy 500 winner Ray Harroun in 1911 to see the cars catching up behind him.

You can instantly cool down a car that has been sitting under the sun by rolling down the window on one side and opening and closing the door on the other side five to six times.

Have something to add ?,we would love to hear from you.

Check Out This 927HP Mercedes-Benz G63 AMG By Posaidon (Photos)