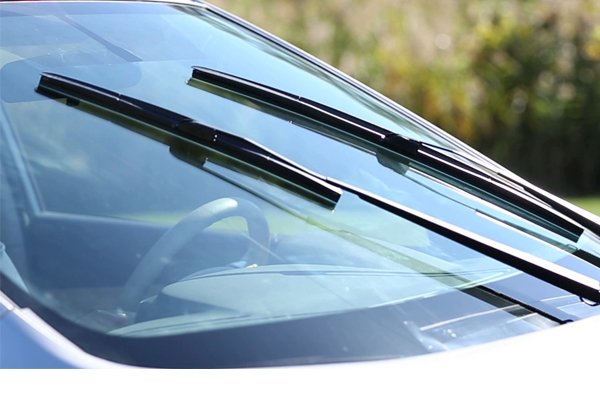 The windscreen also referred to as windshield, is a wonderful invention that brings a great deal of convenience to driving.

Before the windscreen was invented, car drivers wore goggles to shield their eyes from the breeze.

It seems only proper that there are some things you may not know about the windshield.

Highlighted below are some things you may not know about this very important part of automobiles. 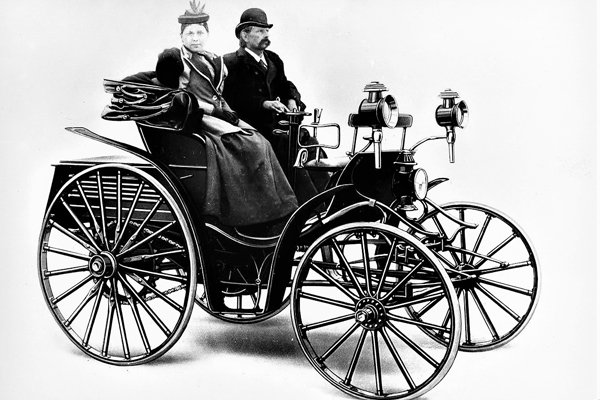 Early cars did not come with windshields. They were optional accessories. Car owners drove around wearing goggles and scarves to protect them from the elements. Then, windscreens were luxury accessories.

To have a windscreen fitted on your car, you needed to order for it – and of course, usually at an exorbitant cost. Only those who could afford them had them installed on their cars.

A Woman Invented The Windscreen Wiper 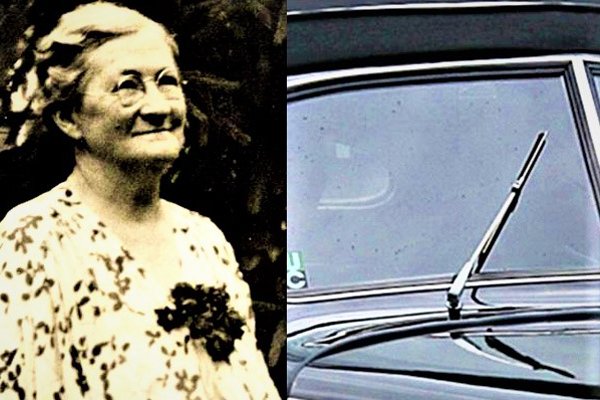 In 1903, a woman named Mary Anderson invented the windscreen wiper.

Windscreen in Some Cars are part of the Airbag System 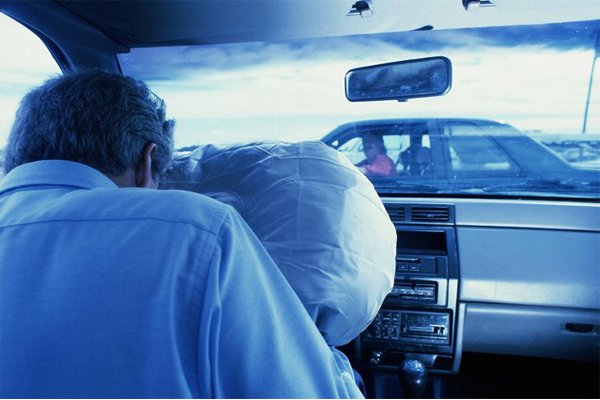 The windscreen in some cars is actually built as part of the airbag system. If there is a problem with your windscreen, it might just be that your airbag was not deployed properly, or vice versa. 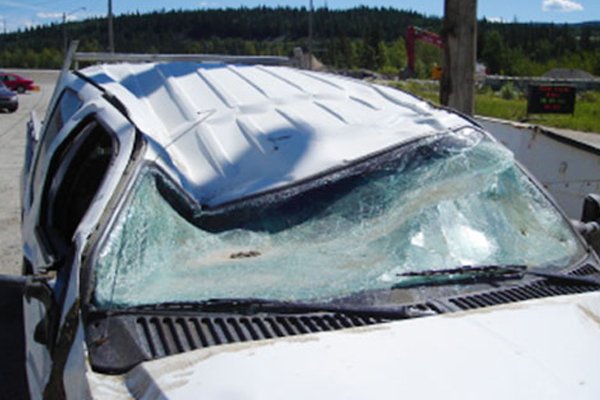 Windscreen contributes in holding the roof of a car in place. Without windscreens the roof would collapse and cause injury to the occupants of the car. Windshields also provide protection for the occupants in accident situations, where the roof could have caused serious injury. 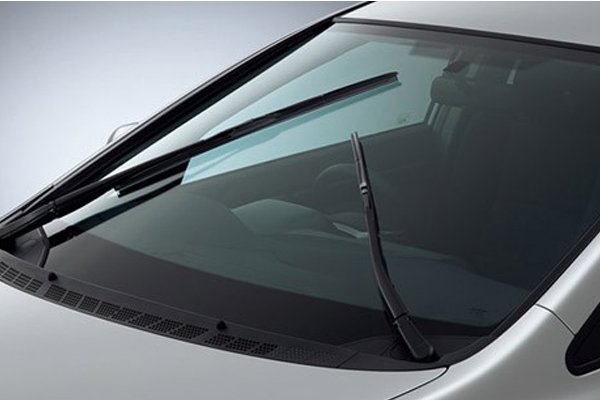 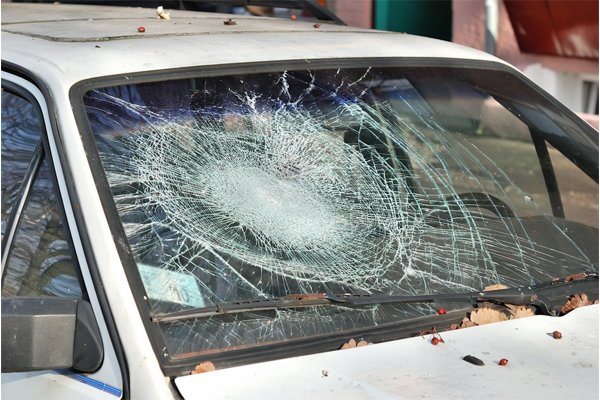 During the manufacture of the windscreen, tempering the glass involves a rapid heating and cooling cycle. Tempered glass will break up into small pebble-sized pieces, which will not cause serious injury, especially during accidents.

Extreme temperature can damage the Windscreen 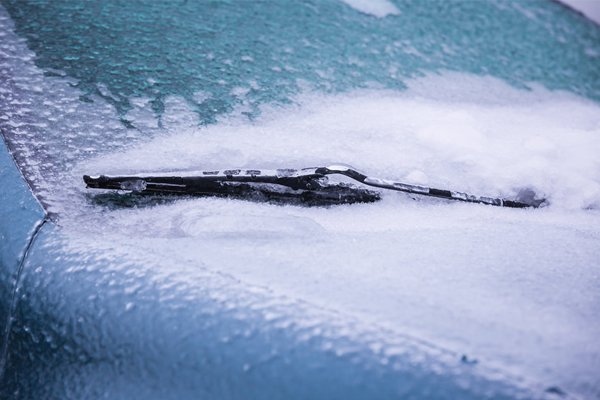 High temperature can damage a windscreen. For instance, if your windscreen is frozen in extremely cold weather condition, it is not advisable to melt the ice with hot water. Also, pouring ice water on a windscreen that is very hot can damage it. The sudden change in temperature can make the glass of the windshield to expand too quickly and then crack. 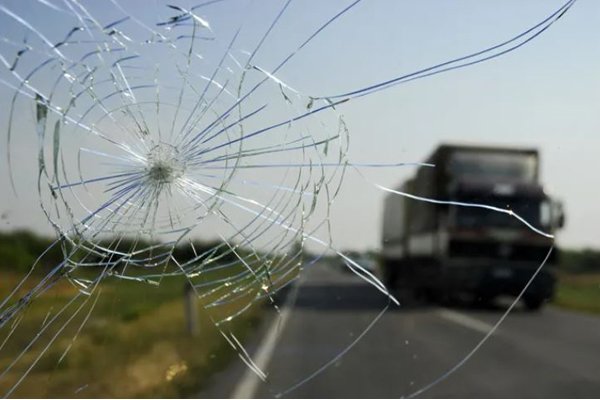 A French chemist named Edouard Benedictus discovered the shatter-resistant glass used for manufacturing windscreen. The idea came to him after he accidentally dropped a glass flask, which was filled with collodion. The glass cracked but retained its initial shape. Though this was discovered in the early 20th Century, it was not employed in automobile glass until around 1920. 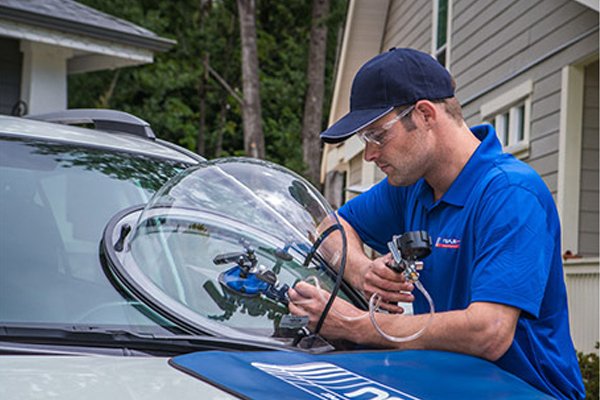 A badly fitted Windscreen can affect the Performance of the Airbag 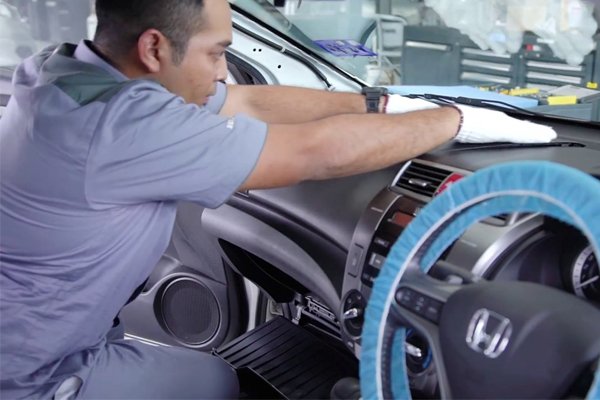 If a windscreen is not correctly fitted on a car, it could affect the performance of the passenger airbag in a car. This is why extreme care and precision should give given when replacing a damaged windscreen.

Driving with a Cracked Windscreen is a Crime in many Countries. 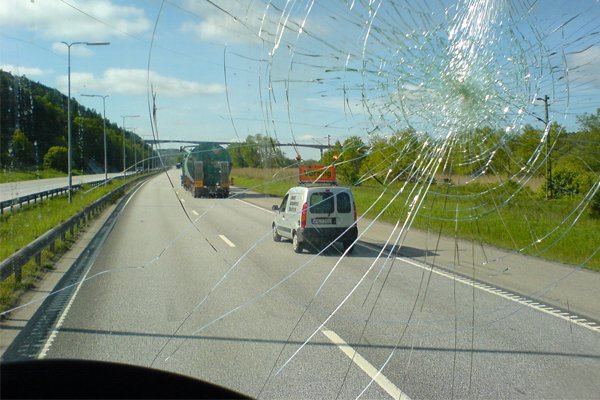 Driving with a cracked windscreen is illegal in many countries, including Nigeria. Note, a windscreen crack is different from a windscreen chip which can often be repaired. A chip is a term that refers to small damage on a windscreen, while a crack is a distinct line that runs across the windscreen.