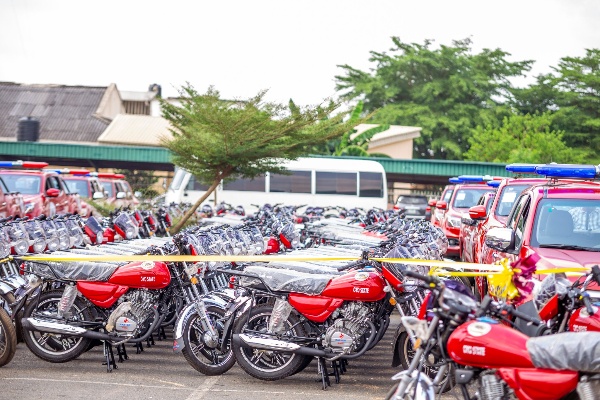 351 motorcycles are for each ward in Oyo State, while 45 motorcycles go to the headquarters. 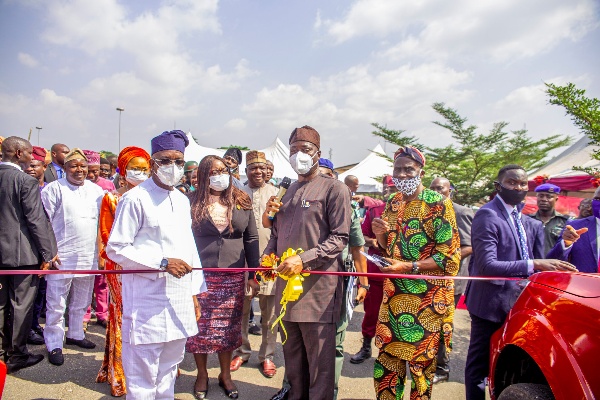 The operational vehicles is parts of the governments effort to continue to support Amotekun to help them secure every part of our state from banditry and kidnapping. 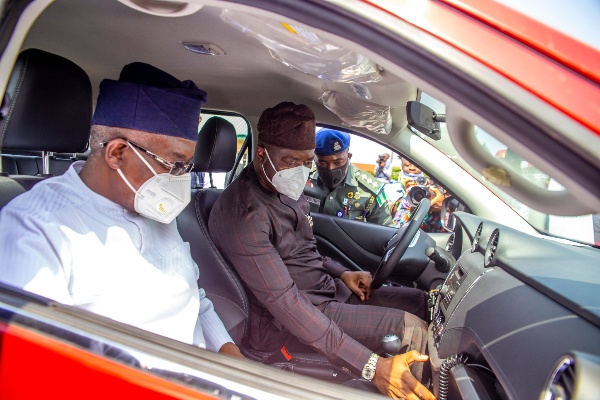 During the official handing over ceremony of the vehicles and motorcycles, the chairman of the Oyo State Amotekun Corps, Brig. -Gen. Kunle Togun (Rtd) commended the governor on his efforts to ensure that Amotekun became operational in the state.

According the statement posted on the Governors twitter handle, 351 motorcycles are for each ward in Oyo State, while 45 motorcycles go to the headquarters. 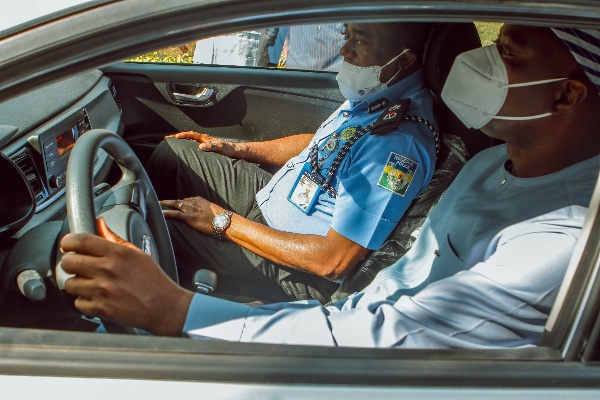 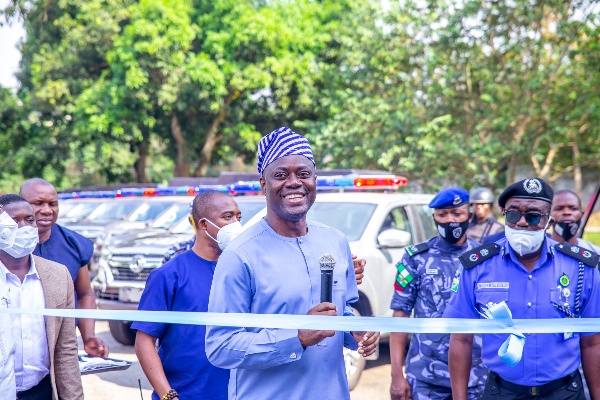 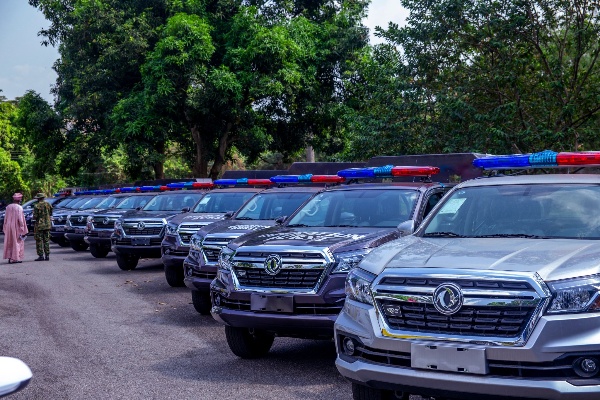 While reiterating his commitment to security of lives and property in the state, Makinde said :

“Our admin will continue to provide the needed support to security agencies working in Oyo State, and prioritise the safety and security of our people.”