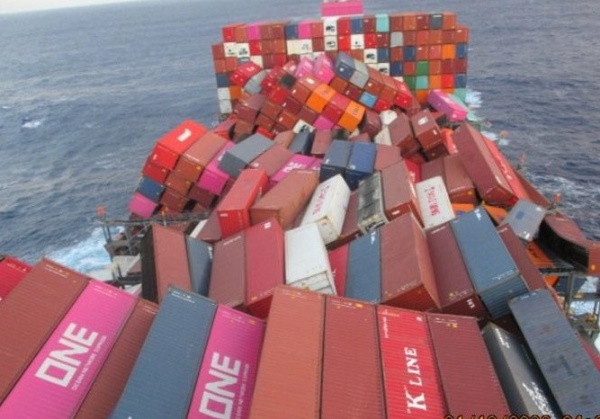 Japan-bound ship lost 1,816 cargo containers after being caught up in violent storm in the pacific ocean.

Goods lost in the crash is reportedly worth over $50 million.

The incident has been described as the second biggest cargo loss in shipping history. 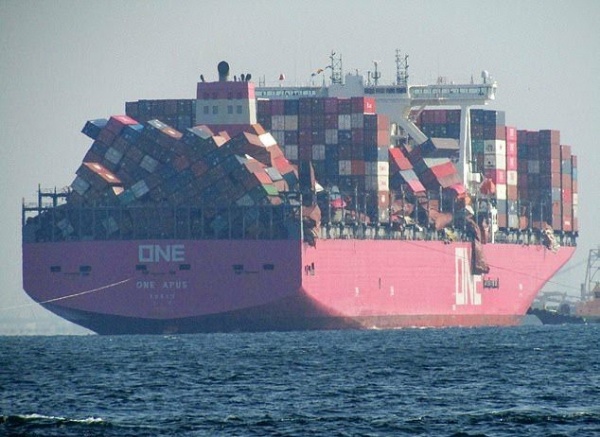 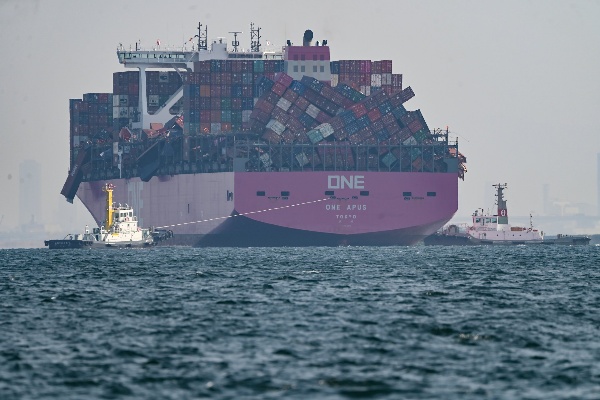 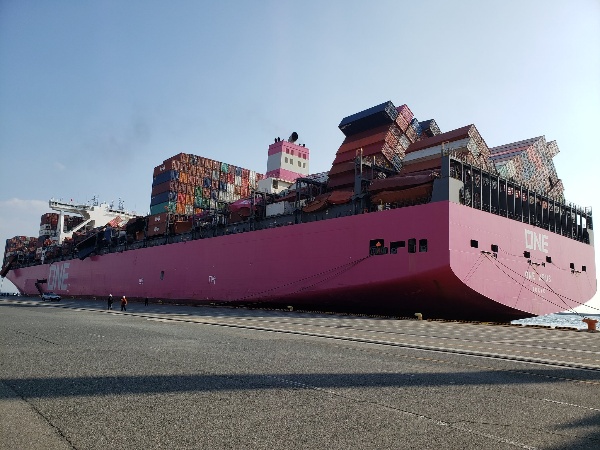 The Japan-bound container ship ONE Apus has lost 1,816 cargo containers after it was caught up in a violent storm in the Pacific on November 30, 2020.

The ONE Apus, a 1,194ft, 14,000 containers cargo ship operated by Ocean Network Express, reportedly encountered 52ft waves during its journey. 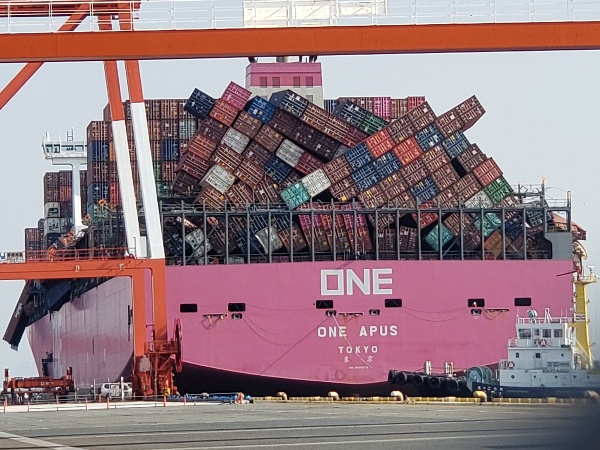 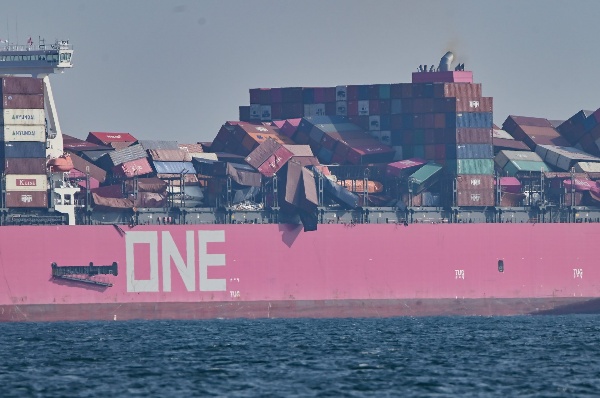 It arrived in the Japanese port of Kobe on December 8th after an eight-day journey from the middle of Ocean. Full safety inspection is set to be carried out on the massive cargo ship. 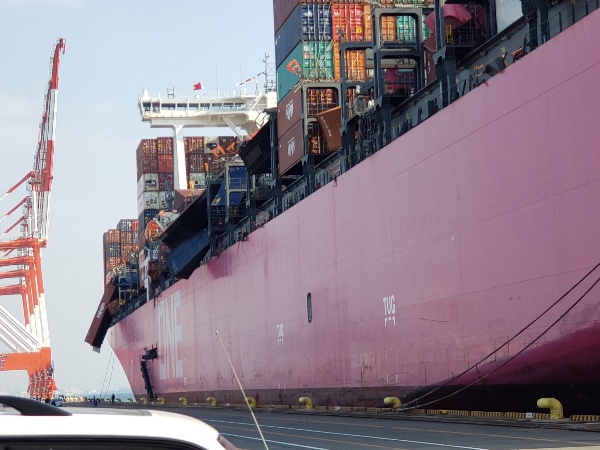 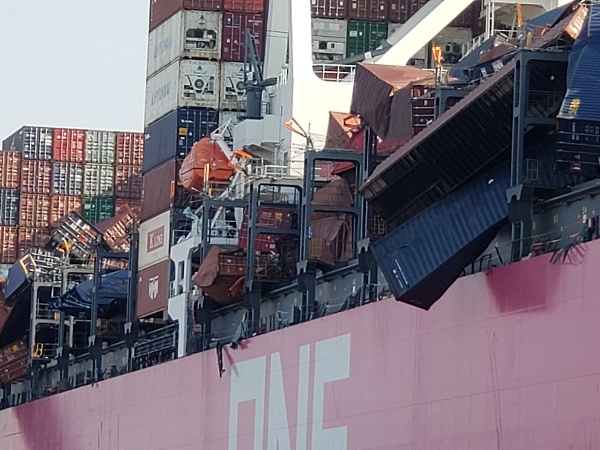 According to reports, 64 containers with dangerous goods; 54 with fireworks; eight with batteries; and two with liquid ethanol, were lost in what has been described as the second biggest cargo loss in shipping history. Goods lost in the crash is reportedly worth over $50 million.

Pictures and video shared online showed thousands of damaged containers hanging precariously on the ship’s deck. This is in addition to the reported 1,816 containers that have fallen into sea. 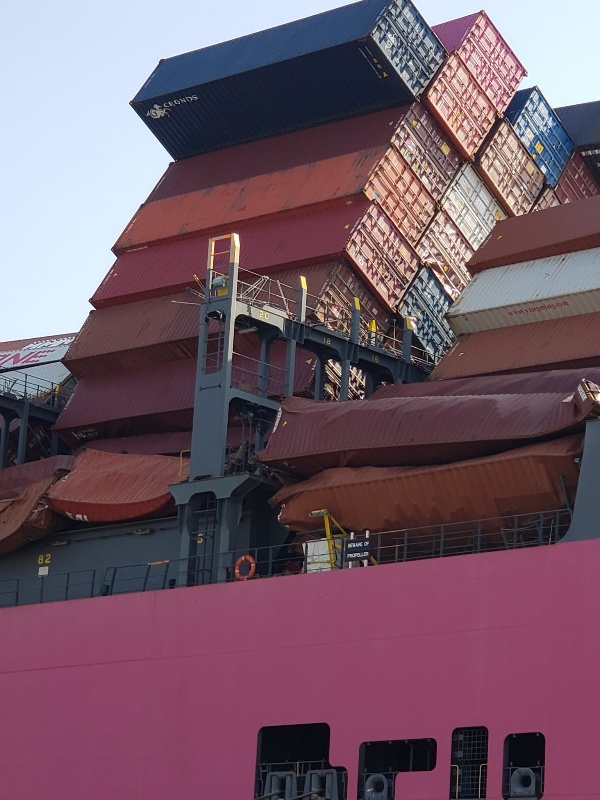 The owners and managers of the ship said :

“The vessel’s operational equipment, cargo gear, and propulsion machinery are in good condition and the officers and ratings are highly motivated, experienced, loyal and well-trained seafarers”

“The root cause analysis and full investigation will look at all aspects of the situation, including the vessel’s routing, loading, equipment and fitness for purpose in very extreme weather. We must ensure no such loss occurs again.”

On This Day, 15 Years Ago, Sosoliso Aircraft Crashed In Port Harcourt