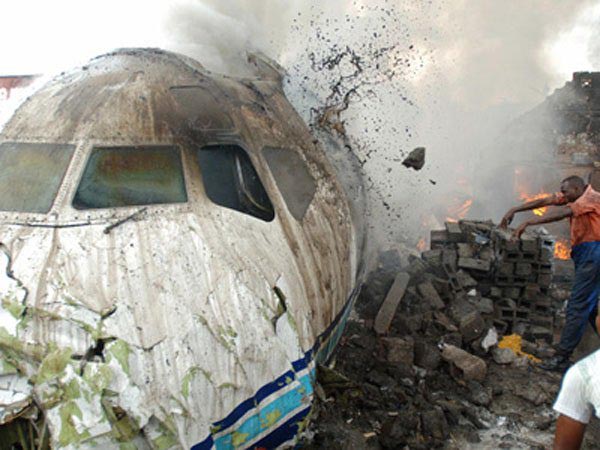 On December 10, 2005, Sosoliso Airlines Flight 1145 was on a scheduled domestic passenger flight. The flight was between Abuja and Port Harcourt.

The captain of the McDonnell Douglas DC-9-32 was Benjamin Adekunle Adebayo. He was a 48-year-old pilot with a total flying experience of 10,050 hours with 1,900 of them on the DC-9.

At about 14:08 local time, the aircraft crash-landed at Port Harcourt International Airport. 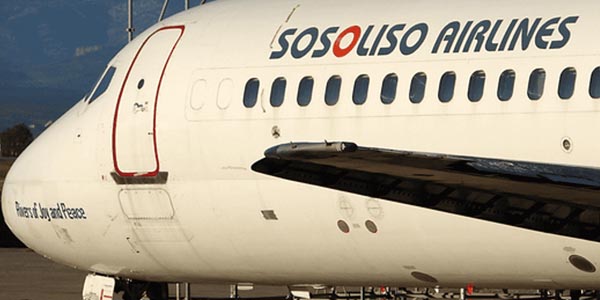 The aircraft was carrying 110 people when it crashed while landing in stormy weather in the oil city of Port Harcourt.

The plane slammed into the ground and burst into flames.

Of the 103 passengers and 7 crew members there were only two survivors, although seven survivors were initially rescued.

Many passengers survived the initial impact but died in the resulting fire.  Other passengers later died from their injuries.

Port Harcourt Airport had one fire truck and no ambulances. None of 7 crew members survived the crash.

Among the passengers were about sixty secondary school students from Loyola Jesuit College in Abuja.

Out of the 60 teenagers from the school, 59 were killed, with Kechi Okwuchi being the only survivor from her school.

Kechi was treated at Milpark Hospital in Johannesburg, South Africa and at Shriners Hospitals for Children in Galveston, Texas, United States. Kechi later went on to take part in the twelfth season of America’s Got Talent in 2017 as a singer, and finished the competition as a finalist. 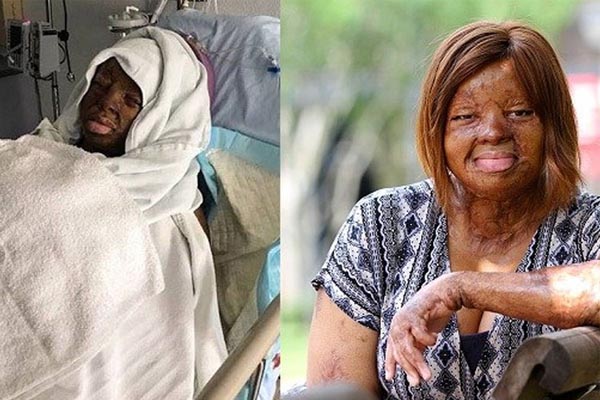 Out of the 60 teenagers from the school, 59 were killed, with Kechi Okwuchi being the only survivor from her school.

Televangelist Bimbo Odukoya, pastor of the Fountain of Life Church, was also on the ill-fated flight. She succumbed to her injuries the day after the accident. 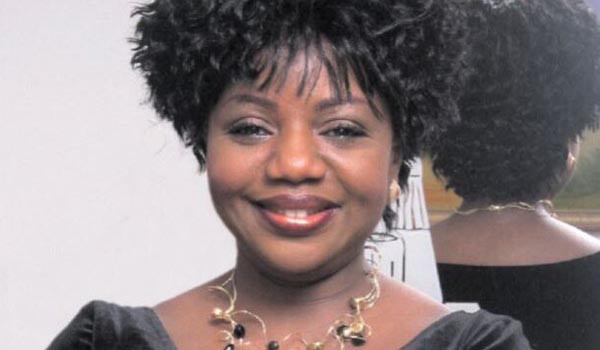 Televangelist Bimbo Odukoya, pastor of the Fountain of Life Church, was also on the ill-fated flight

It was the second air disaster to occur in Nigeria in less than three months, after Bellview Airlines Flight 210, which crashed on 22 October 2005 for reasons unknown, killing all 117 people on board.

It was the Sosoliso’s first and only fatal accident.

The Nigerian-owned Sosoliso was established in 1994. It began scheduled flights as a domestic airline in July 2000.

Ship Lost 1,816 Cargo Containers After Being Caught Up In Violent Storm In The Pacific Ocean (Video/Pictures)