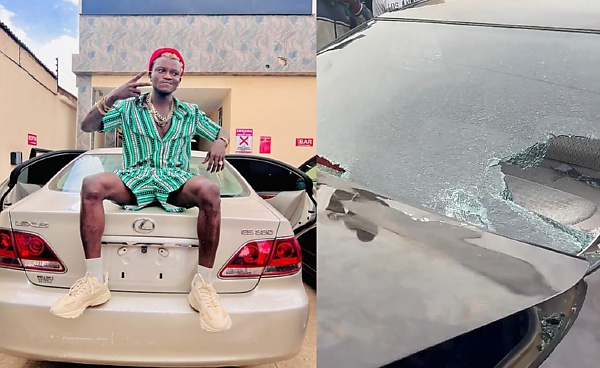 Singer Portable shows off new Lexus a day after his Toyota Camry got damaged by fans.

The Camry got damaged while his fans (or possibly touts) were trying to get some cash from him.

The ‘Zazoo Zeh’ Crooner said real fans will never damage his cars or try to ‘hijack’ from him.

Portable’s Lexus ES 330 joins the Range Rover gift he got from one of his fans earlier in the year. 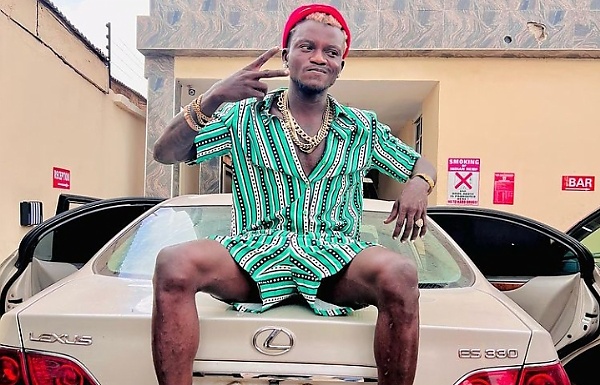 Nigerian artiste, Habeeb Okikiola, popularly known as Portable, surely has something to put smile back on his face after adding a Lexus ES 330 sedan to his garage.

Portable had on Friday May 20th posted a video of his Toyota Camry that got damaged while his fans (or possibly touts) were trying to get some cash from him. 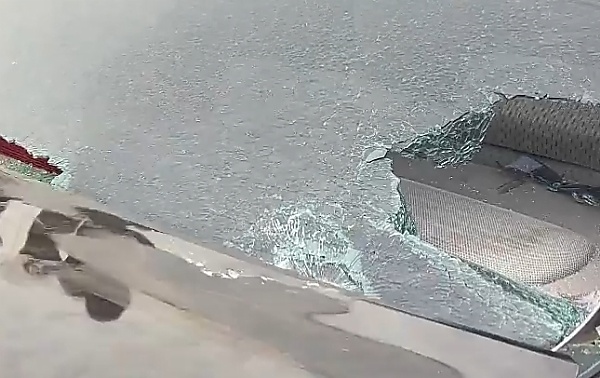 “They are not fans akoi thief ZAzuu please am pleading to thief that called themselves fans to stop breaking my cars good fans won’t damage cars or hijack from me. I really appreciate my real fans ZAzuu”

While sharing the news of his acquisition with his 1.2 Million followers on Instagram, the ‘Zazoo Zeh’ Crooner appealed to his fans not to damage his latest ride.

The fast-rising Nigerian artiste’s Lexus ES 330 midsize luxury sedan joins the Range Rover Sports Utility Vehicle (SUV) gift he got from one of his numerous fans earlier in the year.