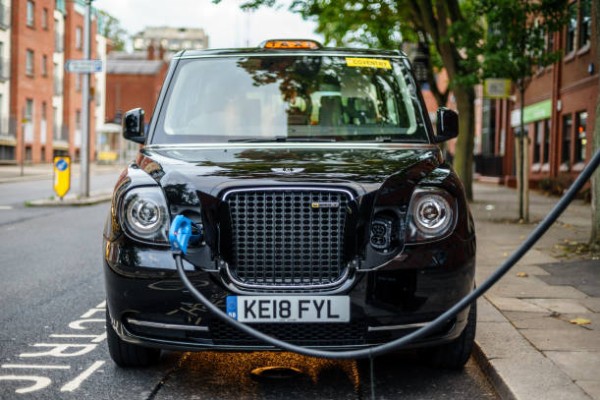 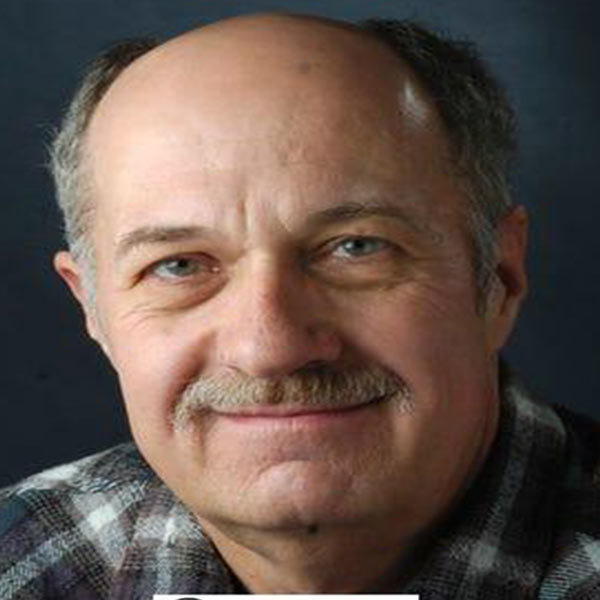 Being a baby boomer, I grew up in the age of cars with wide tires, monster engines, loud mufflers, and Friday and Saturday night cruising up and down St. Germain Street in St. Cloud, until the Ring Road ruined everything.

Detroit muscle ruled the roadways of America, and cars were cool. Specialty shops like Crown and Champion Auto gave us performance equipment to make them better and allowed us to personalize them. The Beach Boys, Jan and Dean, Thrush mufflers, Simonize car polish, and an occasional drag race defined who we were. Oh, and don’t forget the bubblegum-chewing girls that asked, “Is this your car, can you take me for a ride?”

Can you imagine all of that taking place with electric cars? No more window-rattling exhaust or cut-out headers, no more fire-breathing, smoke-belching 426 hemis. Just a silent whoosh as the car takes off from a green light, looking no different than Chevy Impalas or Nissan Sentras.

The other day as I waited for a traffic light to change a light mist fell, and a newer Mustang came off a side street. The driver slammed down the throttle causing the car to fishtail a bit. He let up on the throttle, corrected the car’s attitude, then punched the throttle again. The vehicle shot off down County Road 75 as if it had been propelled from a rocket launcher. I could hear the throbbing exhaust as the driver continued accelerating for a good half mile.

Bravo, well done, I said to myself as I looked at the Tesla sitting next to me. I wondered what the driver of the expensive electric car was thinking. His hair was gray so he looked about my age, but he wasn’t smiling. I had to wonder what he was doing back in those glory days. Maybe he drove a Volkswagen.

Anyway as the light turned green, I was inspired by the driver of the Mustang. I shoved my throttle down sending fuel to my turbocharged 2.5 liters, the four-cylinder engine powering my Chevy Equinox. My dual exhaust rumbled a bit and I was nearly a block ahead of the Tesla in a matter of seconds.

Sure there will be some people that will laugh at this, but remember back in the decades of the ’50s and ’60s, turbocharged four-cylinder Offenhauser engines ruled the day at the Indianapolis 500.

I will admit the day will come when electric cars and trucks will fill the highways and byways of America. After all, Walmart Corporation is already preparing to purchase electric semi-tractors from Tesla.

The other thing I’m wary of is taking an electric vehicle on a road trip. There aren’t a lot of charging stations around the country, so you may have to wait your turn when you find one. Plus it can take a long time to give your vehicle a recharge. According to EnergySage.com, if you have the NEMA 14-50 charger a full charge can take 17-18 hours. A 240-volt wall connector can bring the time down to 6-9 hours, and a supercharger, if you can find one, can bring it down to 60-90 minutes. It takes just 10 minutes with my Equinox.

Fully recharging a Tesla Model S containing a long-range 410-mile battery will cost you roughly $15.29, depending on where you charge in the United States, depending on the price of kilowatt-hours. Yes, that is a whole lot cheaper than filling my Equinox at the gas pump, but I can find a gas pump on nearly every street corner.

Being a child of the ’60s, I am not ready to give up my gasoline-powered vehicle just yet. I kind of hope there will always be one manufacturer that believes we should have a choice. They will have my business.

Singer Portable Gets Lexus ES 330, A Day After His Toyota Camry Got Damaged By Fans

IVM-branded Tricycles Will Be Cheaper, Use Both Petrol And Gas — Innoson