Innoson to introduce IVM-branded tricycles ‘Keke Marwa’ into the Nigerian market before the end of the year.

The indigenous brand said its main goal is to help crash the current price of tricycles in the domestic market.

Technical details isn’t available yet at this time, but it says hints that the tricycles will be able to use petrol and gas as fuel.

When it finally arrives in the Nigerian market, IVM Tricycle will compete with models from brands like Bajaj, Piaggio and TVS. 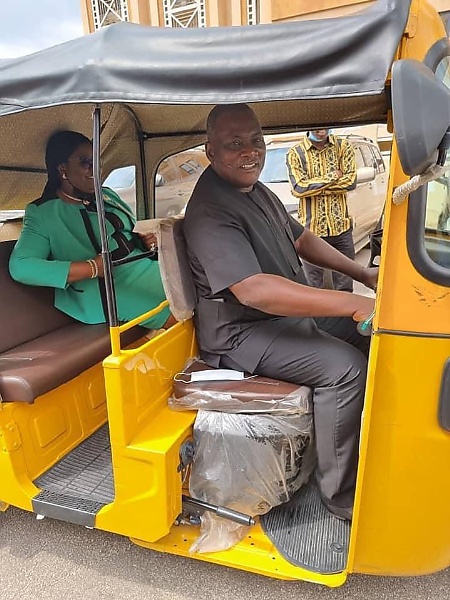 Innoson IVM boss behind the wheels

Innoson Vehicle Manufacturing says 100 tricycle prototypes are currently being tested ahead of plans to launch IVM-branded tricycles into the Nigerian market later this year.

While speaking with Newsmen on Friday, Cornel Osigwe, Innoson’s head of corporate communications, said the main goal is to help crash the current price of tricycles, popularly known as Keke Marwa, in the domestic market.

”We are going to produce something much cheaper and more affordable that an average Nigerian can buy.” 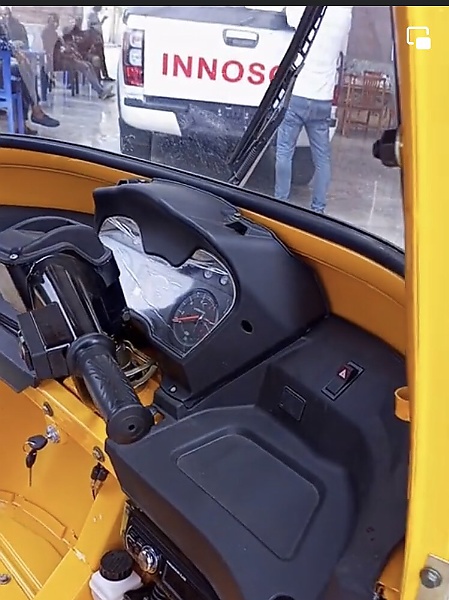 Osigwe further revealed that prototype tricycles currently being tested will help design an efficient and eco-friendly model built for the Nigerian road.

“We just did a few samples, the main equipment that we will be using to mass-produce is still on the way,”

“We produced about 100 prototypes that we gave out to different people to test run and give us feedback on it,” he said. 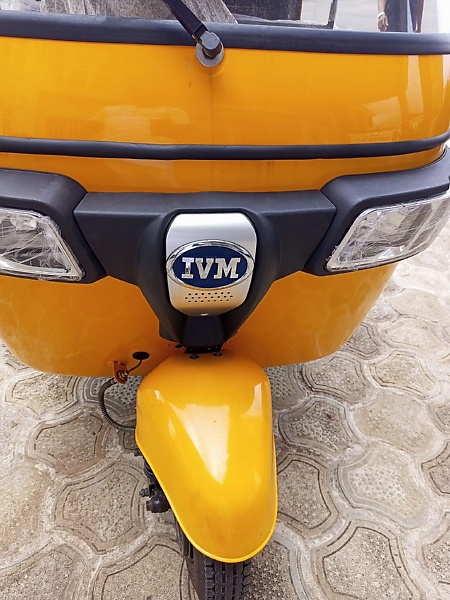 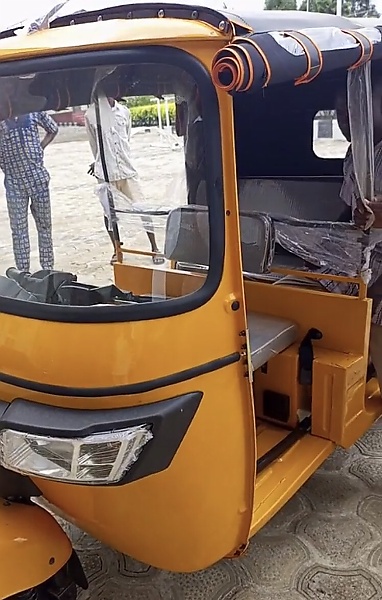 “Right now, we don’t have them in stock for sale, the ones we produce are just samples to collate information.

While technical details are not available at this time, Osigwe hints that the IVM-branded tricycles will be able to use petrol and gas as fuel.

“We are testing it and we are getting different recommendations. One of the recommendations we got is to make the engine biofuel which we are going to do. 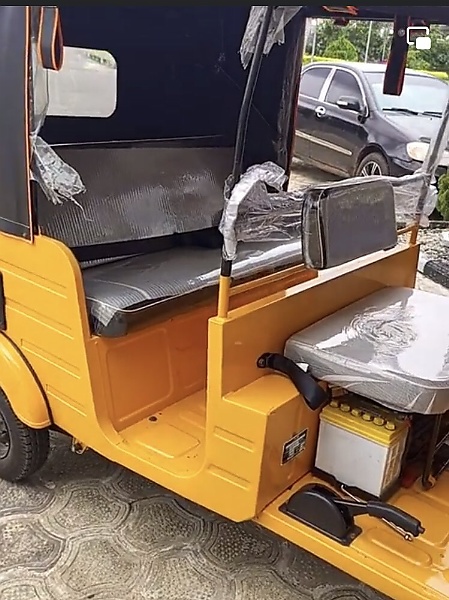 “So it will have the ability to use both gas and petrol,” he said.

When it finally arrives in the Nigerian market, IVM-branded three-wheeled vehicles will compete with models from fast-selling brands like Bajaj, Piaggio and TVS. Keke Marwa, also known as Keke Napep, currently sells between N600,000 and N950,000.