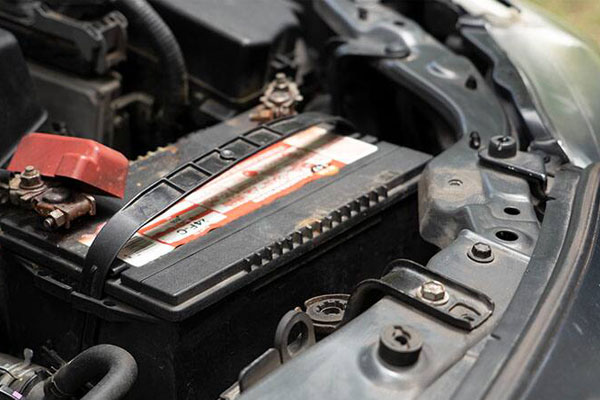 Nothing compares to the sinking feeling you get when you put your key in your car’s ignition, turn it, and nothing happens. You try it once, twice, three times, and then it dawns on you: your battery is dead. It is, without a doubt, one of the worst feelings on the planet. This predicament is avoidable.

Simply keep an eye and ear out for the warning indicators listed below.

Warning Light on the Dashboard

A dashboard warning light, generally in the shape of a battery, is found in most cars. If the battery is not being replaced adequately or if there is an internal problem with the battery, this light will illuminate. The battery warning light, like the Check Engine light, could indicate that something is amiss with the alternator or another portion of the electrical system. If the light illuminates, the best course of action is to have your vehicle’s electrical system tested by a qualified technician to discover the specific nature of the issue.

The automobile battery must supply enough power to run all of the electronic components in your vehicle in addition to powering the engine. Many electronic equipment, such as power windows, power seats, radio, windshield wipers, dashboard lights, headlights, and more, are available in most modern cars. All of this necessitates the use of electricity from your vehicle’s battery. 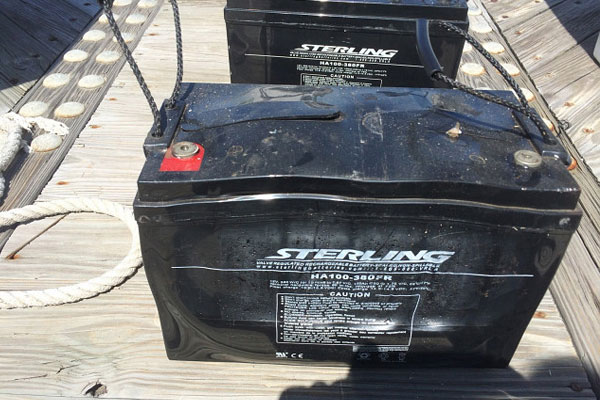 A battery case that has swollen

In essence, a car battery is a chemical reaction confined in a box. Things can go wrong in a chemical reaction, just like they might in any other. When a car battery is exposed to extreme temperatures, the flat sides of the battery casing may grow or bulge. The battery in a vehicle that is not driven for a period of time during the winter, for example, will drain and possibly freeze. Excessive heat causes the battery to freeze and bulge, resulting in an electrically “dead” battery that cannot be recovered and must be replaced.

It takes a lot of energy to start your car, and the battery is the single source of that energy. The alternator maintains the car battery charged by replenishing the power utilized to start the engine and run your vehicle’s electronic gadgets after the car is started. When you turn the key in the ignition, the engine is started solely by the battery. If your battery is nearing the end of its life, you may notice that the engine cranks slower than usual. It’s critical that you notice that warning indicator since you may only have one chance at a slow start before the engine refuses to start again.

The car will often make a quick clicking sound if the engine does not crank at all, indicating that the available power is insufficient to crank the engine. Test the battery right away and replace it if necessary.

When a battery is frozen, overcharged, or internally shorted, the case may leak gas. This venting frequently has a rotten egg odor. If your vehicle emits a rotten egg odor, have your battery evaluated as soon as possible since, in addition to possibly requiring a replacement battery, the sulfuric acid can eat away at other engine parts, causing corrosion, which you want to prevent at all costs.

A car battery typically lasts four to five years. The average lifespan will vary depending on temperature extremes, the amount of deep discharges, and whether or not the battery is fully charged. However, most batteries have a five-year life span, so once you’ve reached the four-year mark, it’s a good idea to have it tested by a specialist to see how much life is remaining. You should be able to find the production date on the battery case if you aren’t sure how old it is.