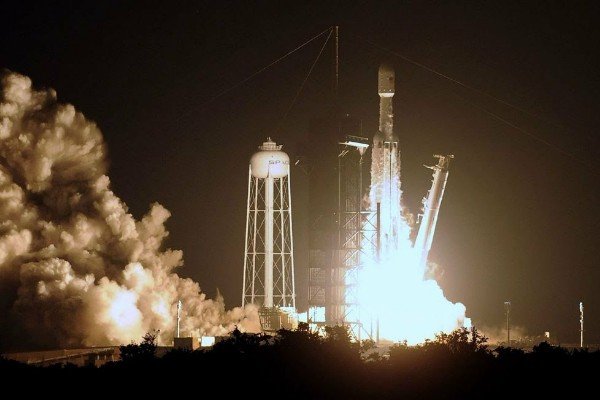 Inside one of these satellites, called the General Atomics Orbital Test Bed, are metal capsules, each containing the ashes of 152 deceased individuals.

Celestis, the Spaceflight memorial company in charge of this mission and whose dead participants include children, space enthusiasts, scientists, engineers, astronauts, authors, charges upwards of $5,000 to fly just 1 gram of cremated remains or cremains into orbit.

The cremated remains of Celestis clients will orbit our planet until their cosmic urns eventually re-enter Earth’s atmosphere and burn up just like a shooting star. 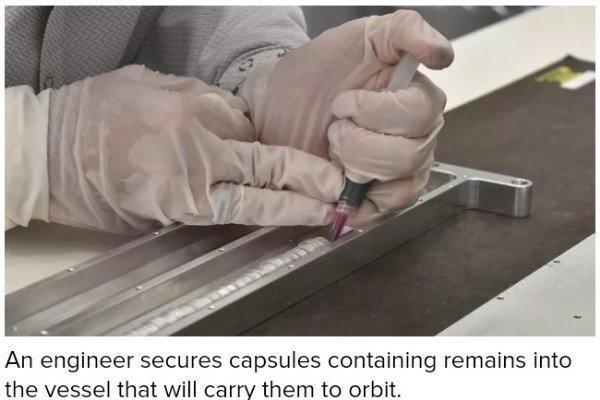 According to Celestis website, prices to send ashes into space starts at about $4,995 (N1.8m) for orbital flights while deep-space and lunar flights begin at $12,500 (N4.5m).

Do You Think Sending Cremated Remains To Space Is A Waste Of Money Or Against Your Religious Beliefs?