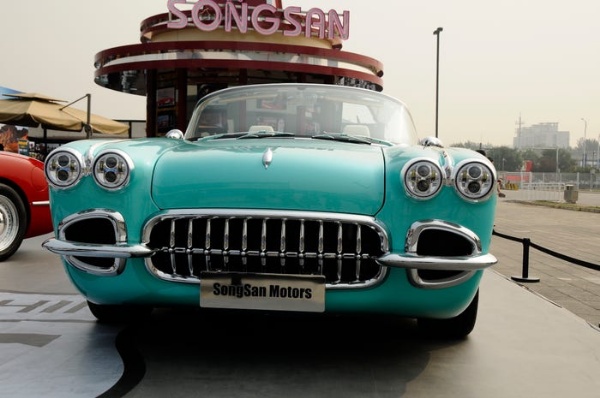 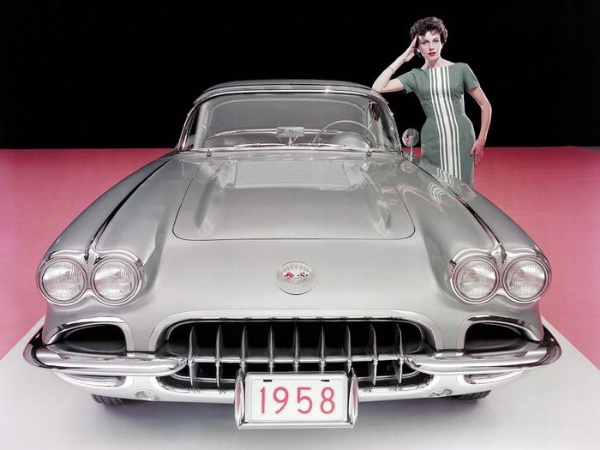 Chinese automakers have cloned almost every car — cars from brands like Mercedes-Benz to Range Rover. The latest is a blatant copy of the 1958 Corvette C1 from Songsan Motors called the ‘Hongsang SS Dolphin‘. 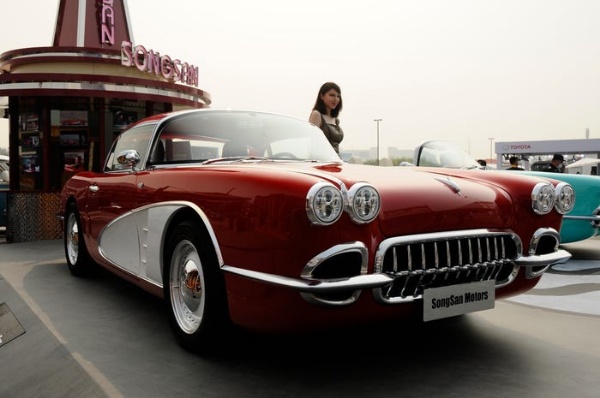 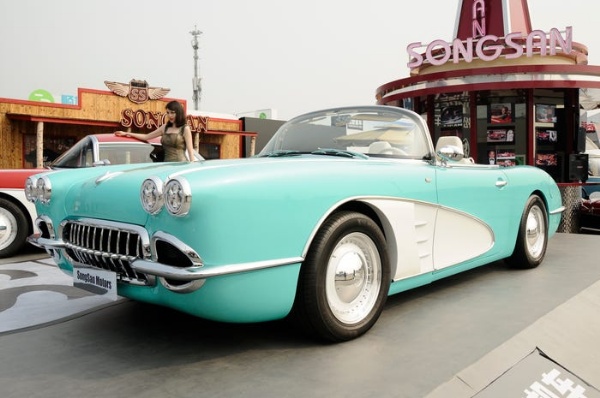 The automaker says SS Dolphin can travel about 60 miles on electric power and run from 0-60mph in 4.9 seconds. 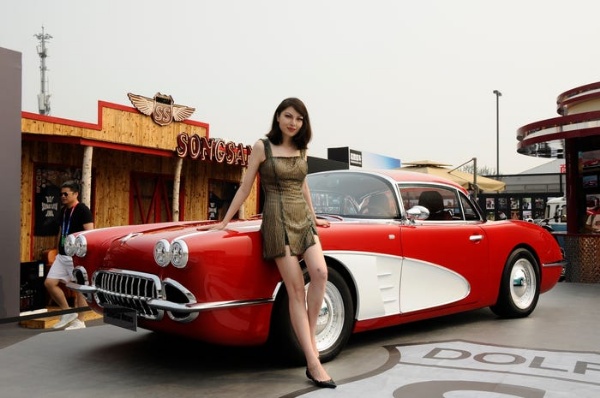 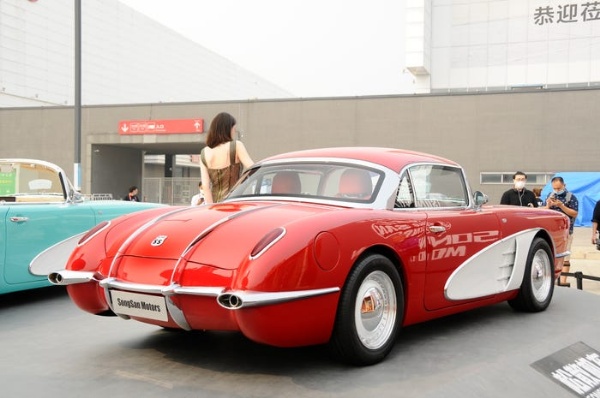 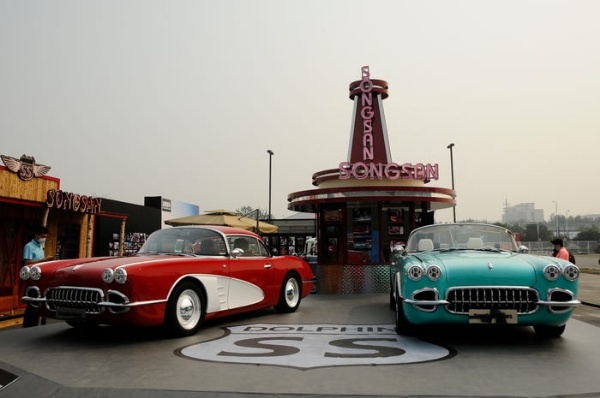 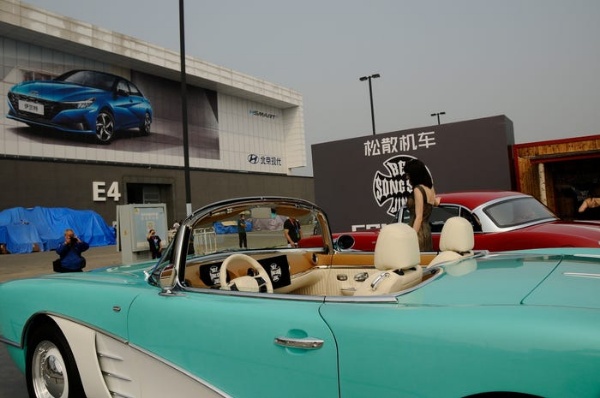 Songsan’s retro-inspired Dolphin SS Hybrid sports car is priced at the equivalent of $160,000 in US — that’s roughly the cost of two 2020 Corvettes.

Unlike Jaguar Land Rover, who fought and won a long battle with Landwind over a clone of the Range Rover Evoque, GM seems to care less. 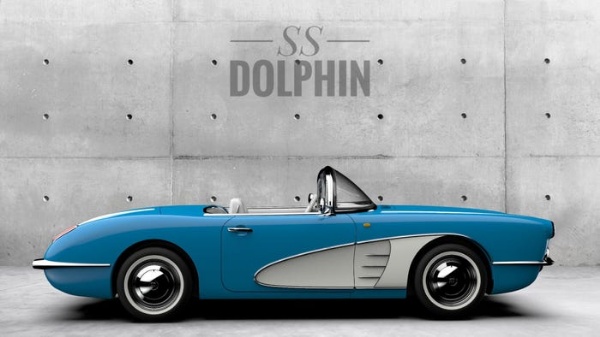 According to Carscoop, a Chevrolet’s spokesperson, who confirmed Songsan Motors didn’t seek the company’s permission for their knockoff Corvette, said :

“They are not using any of our trademarked names or logos, and the design is not identical to the C1.”