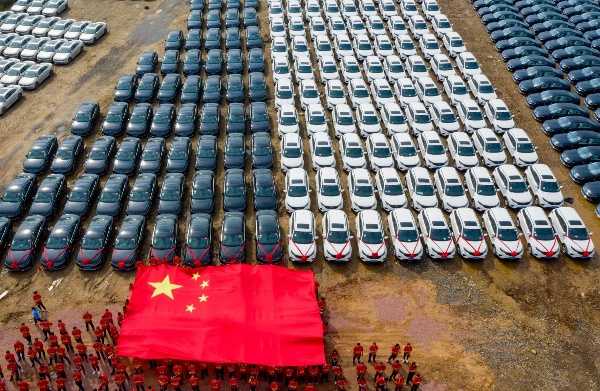 Did you get an Independence Day gift ? Steel company in China gifts all 4,116 staffs brand new cars to celebrate National Day on October 1st.

The brand new cars, worth ₦28 billion, was given to every employee to reward them for their hard work.

China, just like Nigeria, celebrates its founding anniversary on every October 1st.

People’s Republic of China, just like the ‘Giant of Africa’, Nigeria, is celebrating its founding anniversary today, October 1st, 2020.

Its independence (national) day, a public holiday celebrated annually on October 1, commemorates the formal establishment of the People’s Republic of China on October 1, 1949. 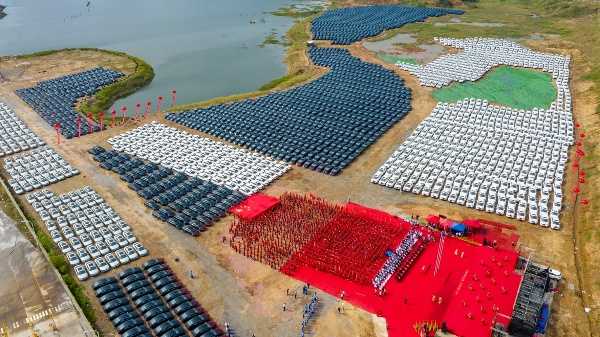 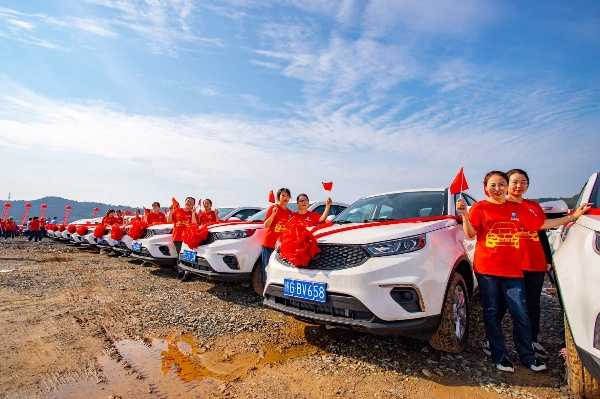 To make today’s national day more memorable, a steel company in Hukou county of Jiangxi province in China has given every employee a new car to reward them for their hard work.

The car gift was given out today as People’s Republic of China commemorates it 71st founding anniversary amid the country’s race against time to realize national rejuvenation withstanding various challenges. 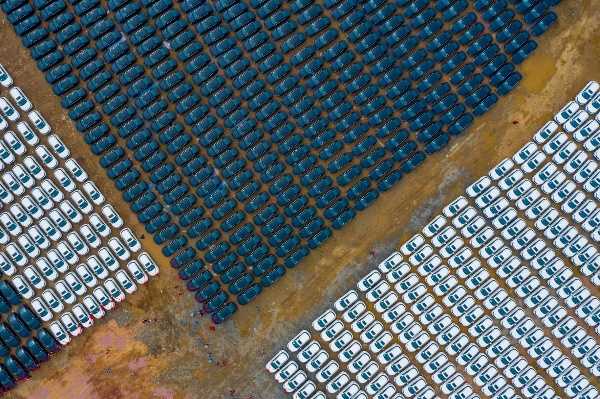 Did you get an Independence Day gift ?

Queen Congratulates Nigeria At 60, See The Rolls-Royce That Ferried Her During Her Visit In 1956