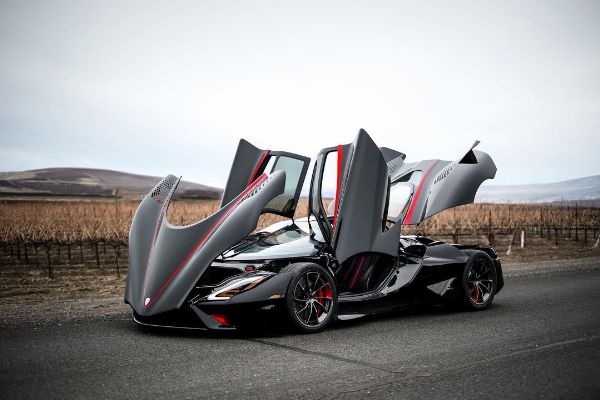 SSC had earlier claimed during the October attempt that Tuatara set a new two-way topspeed record of 316.11 mph.

Tuatara was able to hit an average speed of 282.9 mph in January to become “The World’s Fastest Production Car”

But the 282.9 mph average speed is still short of its goal, which is taking Tuatara Hypercar beyond the 300 mph barrier. 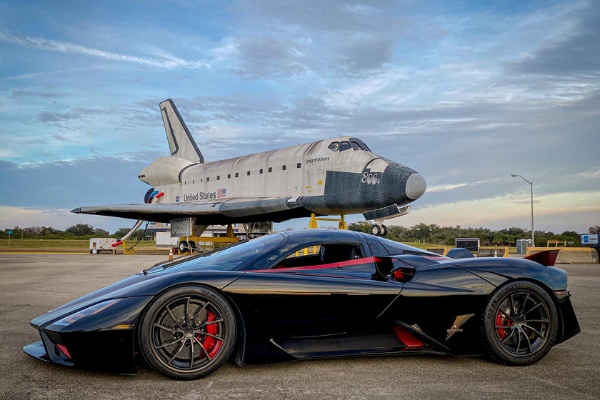 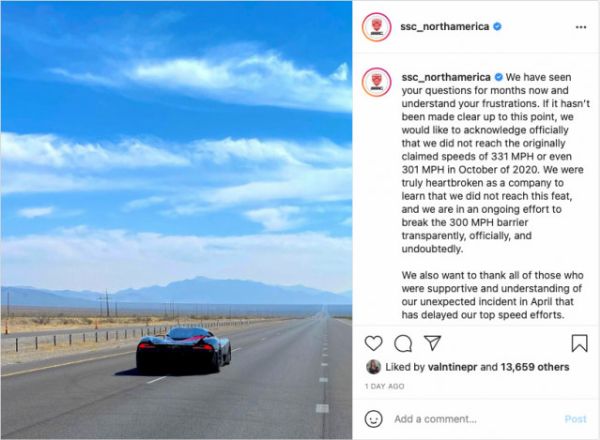 SSC North America has formally admitted that its Tuatara never broke the 300 mph barrier after initially claiming the 1,750-hp hypercar reached a top speed of 331 mph in October 2020.

“We have seen your questions for months now and understand your frustrations. If it hasn’t been made clear up to this point, we would like to acknowledge officially that we did not reach the originally claimed speeds of 331 MPH or even 301 MPH in October of 2020.”

“We were truly heartbroken as a company to learn that we did not reach this feat, and we are in an ongoing effort to break the 300 MPH barrier transparently, officially, and undoubtedly.”

Due to the controversies first spotted by YouTube motor gearheads, the record run’s data wasn’t submitted to Guinness World Records. 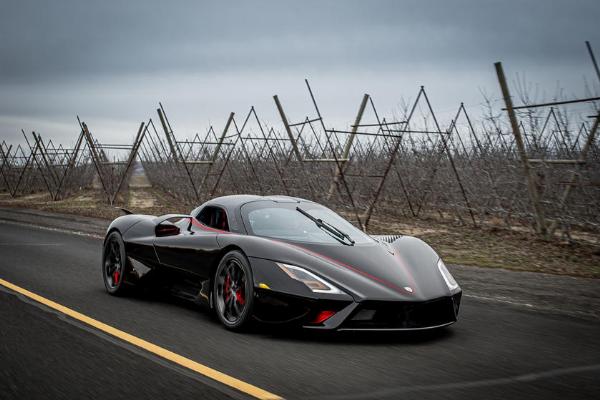 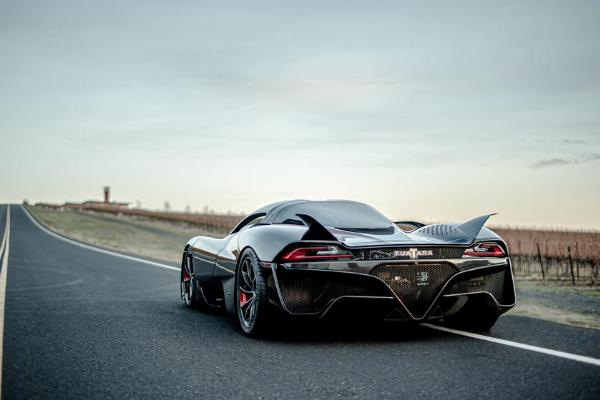 After the initial controversy that surrounded its first attempt in October, the Tuatara was able to hit a two-way average speed of 282.9 mph in January to become “The World’s Fastest Production Car”

But Tuatara’s 282.9 mph average speed is still short of SSC North America’s goal, which is taking Tuatara Hypercar beyond the 300 mph barrier. 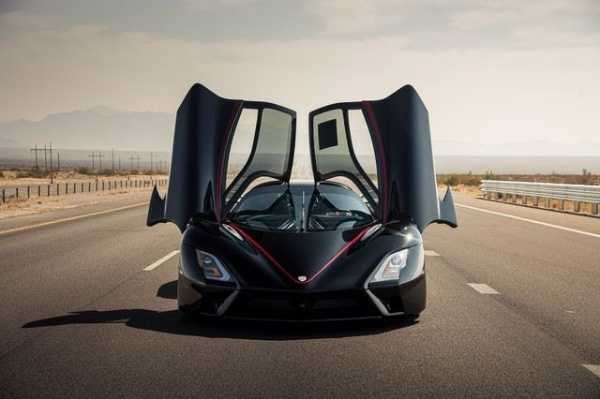 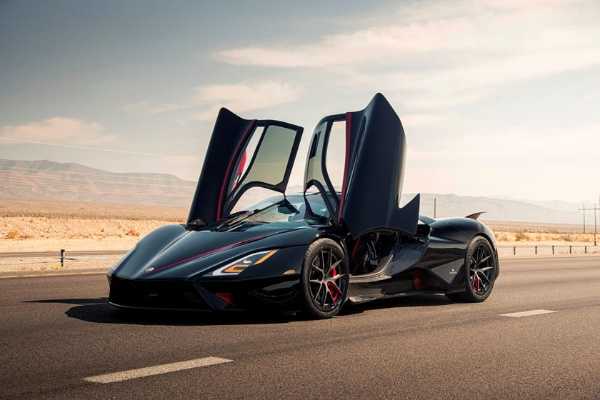 SSC said there is another record attempt in the planning stages despite crashing the record-breaking car in April.

“We also want to thank all of those who were supportive and understanding of our unexpected incident in April that has delayed our top speed efforts.”

Nigerian Shows Off The Massive 12.8-inch Touchscreen Inside His 2021 Mercedes-Benz S-Class