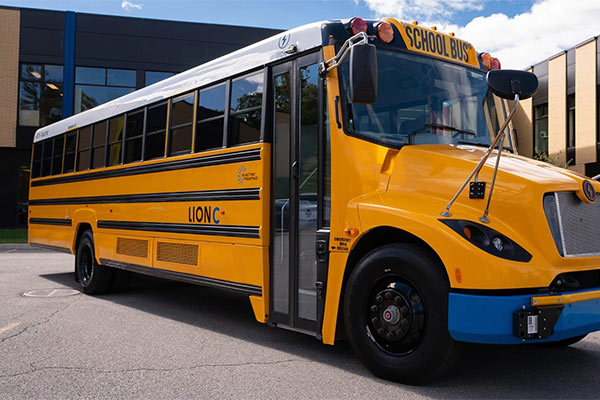 If approved, STC would become the largest operator of zero-emission buses in all of North America. 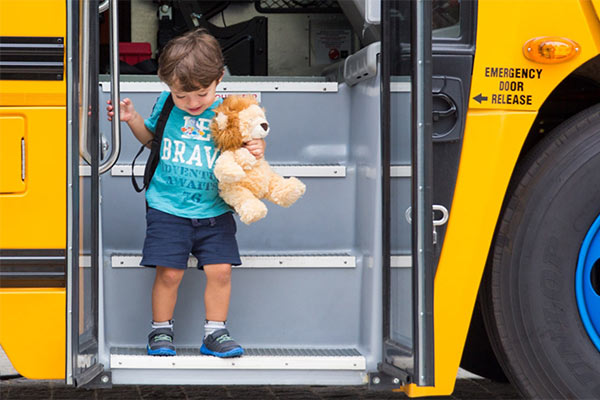 The PO is dependent upon a grant of non-repayable contributions to STC under Canada’s Zero-Emission Transit Fund (ZETF). If approved, STC would become the largest operator of zero-emission buses in all of North America.

The Lion Electric Co. designs and manufactures zero-emission versions of Class 5 to Class 8 commercial trucks, as well as all-electric buses. Since being founded in 2011, the company has continually grown its fleet of heavy-duty all-electric offerings, as well as its customer base.

Previously, Lion Electric has provided electric heavy-duty vehicles to companies like Amazon and has worked with commercial fleets at Con Edison and Green Mountain Power to help transition their vehicles toward zero-emission options.

It’s also important to note Lion Electric’s early and growing success with electric buses, having delivered hundreds in the past five years.

It now seems that school districts in North America are looking to transition to electric buses quicker and on a much larger scale, especially with the help of the Canadian government.

If approved, this conditional sale could be pivotal for both Lion Electric and the continent’s future of school buses.

STC has stated that its purchase order to Lion Electric is conditional upon an approved, non-repayable grant under Infrastructure Canada’s Zero-Emission Transit Fund (ZETF).

The ZETF program is something reports have covered in the past and allows for the Government of Canada to invest $2.75 billion over five years to support public transit and school bus fleets in the transition to electrification.

STC has already submitted its formal application and awaits the verdict before it can commit to the full order of 1,000 Lion C Electric school busses.