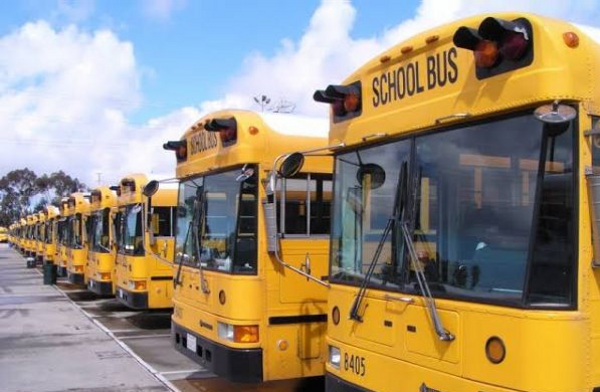 At the present time, the city of New York operates about 885 diesel-powered school buses.

It comes after the ban of sale of petrol- and diesel-powered light-duty vehicles in New York after the year 2035. 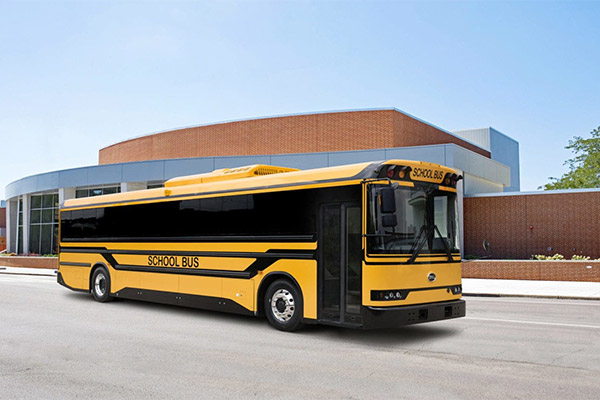 The New York City Council has voted 44 to 1 to require all city-owned school buses to be battery-electric by September 1, 2035. At the present time, the city of New York operates 885 diesel-powered school buses.

The action by the council was spurred by a new law signed by Governor Hochul last month that bans the sale of gasoline- and diesel-powered light-duty vehicles in the state of New York after the year 2035. 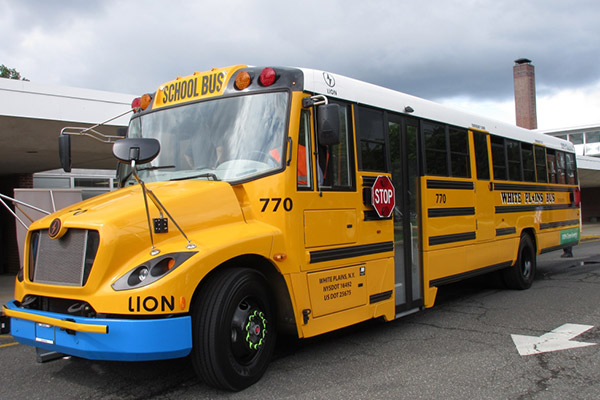 Given the state’s interest in having a zero-emissions transportation sector, it is likely the required infrastructure will be built sometime during the next 14 years, says We Go Electric.

The city estimates that converting its school bus fleet to electric buses as well as the procurement of the required electric charging stations and electrical infrastructure will cost a total of $367.3 million by 2035.

In addition to the busing mandate, the city also already decided that non-emergency fleet vehicles need to be electric by 2040. The new law also requires all parking facilities within the city’s 5 boroughs to include electric vehicle chargers for a minimum of 20% of available parking spaces.