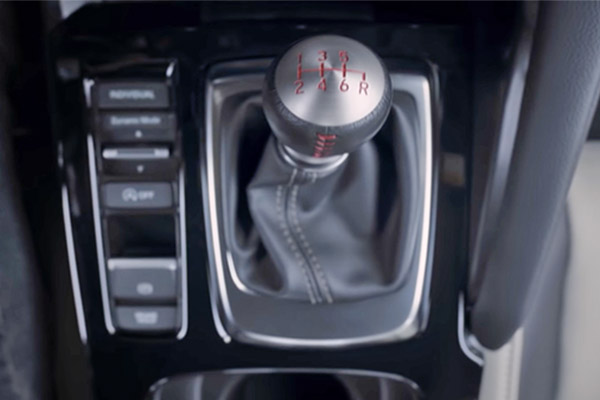 A new teaser confirms that the upcoming Acura Integra will be offered in a six-speed manual transmission.

The Acura Integra will be available in a four-door hatchback body style. It is set to debut in 2022.

A new Acura Integra is coming and a new teaser photo and video has confirmed that the new Integra will offer a six-speed manual transmission.

That’s good news for automobile enthusiasts seeking direct control in an age of improved automatics and paddle-shifted dual-clutch gearboxes. It’s also an ode to the Integras that came before, all of which offered a manual transmission.

Acura is very keen to evoke every bit of nostalgia it can get with the new Integra, as seen in this video which opens with a top-down view of the OG ‘Teg’s five-speed stick while a screaming four-cylinder engine provides the soundtrack.

A shift to second brings another Integra five-speed, another shows up for third, and we get the Integra-with-a-different-name RSX for fourth gear.

Finally, the shift to fifth reveals a new stalk with an aluminum top, six gears, and some red contrast stitching on the leather-wrapped knob. But is it really a new stalk?

The layout in the center console looks a lot like the new Honda Civic Hatchback, with a bank of buttons on the left and the hint of a cupholder at the base of the manual boot. The new Integra should share its underpinnings with the Civic, but if this teaser is a clue, it could share more than that. 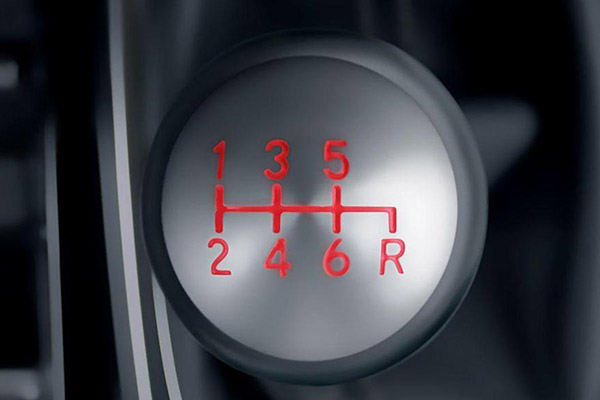 Acura surprised the world when it announced the reborn Integra in August 2021. Clearly, the brand is hoping to rekindle some excitement amid its current lineup of vehicles bearing alphabet-soup names.

But several teasers have already been seen and the official debut is still many months away. Furthermore, teasers showing familiar Acura headlights and a five-door Sportback shape haven’t inspired much confidence that the Integra will be much more than a massaged TLX. Frankly, it’s tough to be excited for an Integra revival based on what we’ve seen thus far.

If Acura continues at its current pace with teasers, the motoring world could be very Integra-fatigued by the time the new car finally breaks cover in the spring of 2022 – especially if it fails to establish its own identity once the reveal is official.