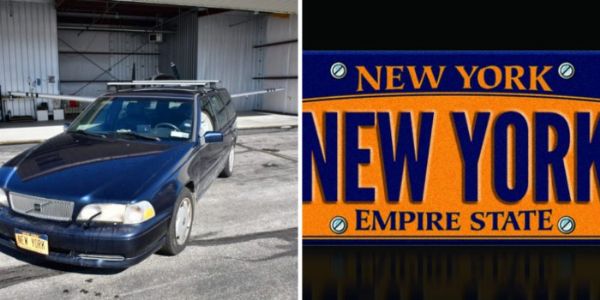 Would you buy a Volvo V70 executive car fitted with a custom vanity plate, “New York”, for $20 million.

The “New York” plate is completely transferable to the new owner of the Volvo. It can be placed on any vehicle. 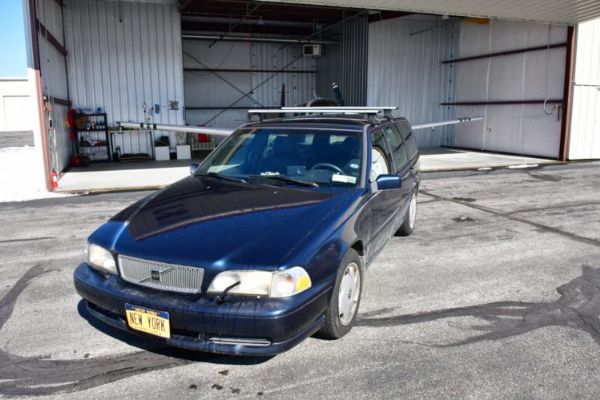 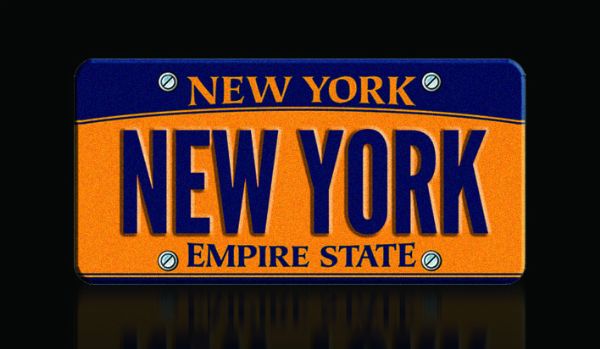 Back in the late 1970s, a New York resident successfully ordered a custom vanity plate, the “New York,” from the State of New York.

Since then, the family has maintained ownership of the one and only custom plate carrying the name, “New York,”.

Now, the owner is offering the plate for sale for the first time along with a Volvo V70 for $20 million. The asking price makes the car the world’s most expensive Volvo. 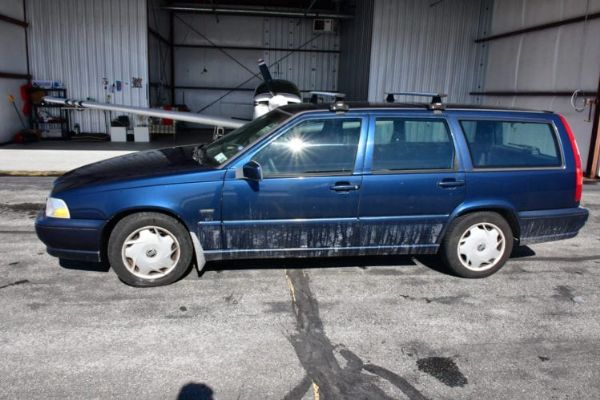 The owner, whose family has been driving around New York with the license plate on various vehicles, said :

“In the late 1970s when I suggested to my father to order the plate, I knew that it was special… I just never realized how special,” 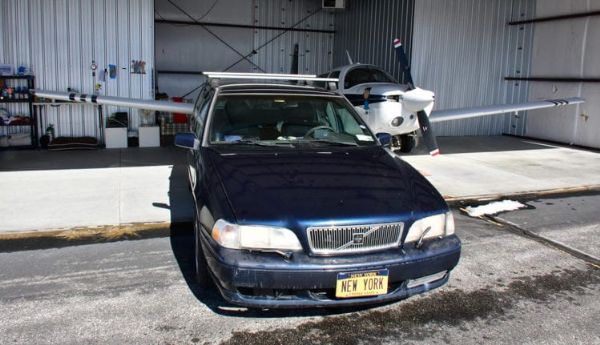 This one-of-a-kind piece of memorabilia is the only street-legal New York license plate that bears the name of its state, and it can never be duplicated.

The “New York” license plate is completely transferable to the new owner of the Volvo. And it can also be placed on any vehicle. 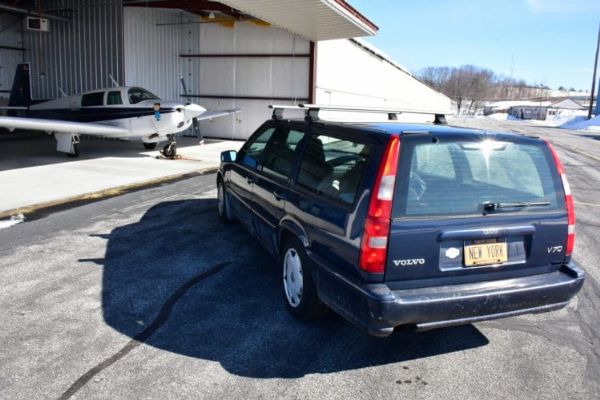 According to advertising publication, duPont Registry, transferring the registration will be handled by counsel. Also, all the monies will be placed in escrow until the transaction is complete.

The plate and the Volvo is being offered for sale by a private seller. The transaction will be completed by the buying and selling parties. NY DMV transfer fees will be paid by the seller, according to duPont Registry.