50 year old Texas man used a car loaned by dealership to rob a bank, tries to buy a BMW with the stolen cash, gets 20 year jail term. 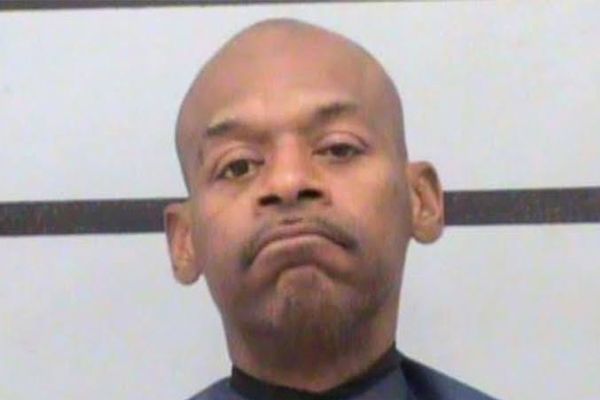 A Texas man Eric Dion Warren has been sentenced to 20 years in federal prison for trying to use the money he stole from a bank to buy a BMW. Warren had earlier loaned a car from a dealership to steal the money.

According to court documents, Warren approached one of the tellers at AIM Bank in Wolfforth, in Texas on June 7, 2019 and placed a paper fast food bag and a demand note on the counter which read:

After the teller placed the money in Mr. Warren’s bag, including strapped twenty-dollar bills with recorded serial numbers, he said :

“Don’t push any buttons”. He then fled the scene with several thousand dollars currency. 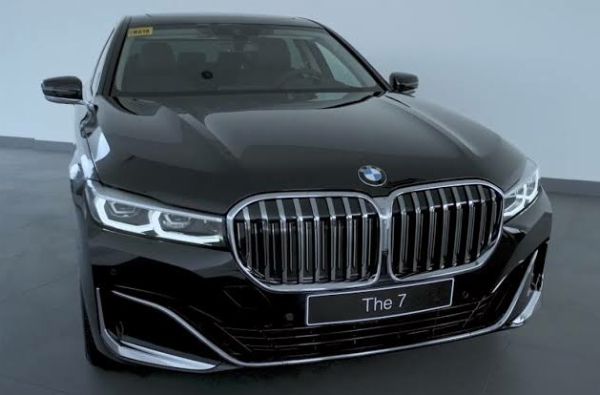 Approximately 15 minutes after the robbery took place, Mr. Warren arrived at the car dealership in Lubbock in the loaned BMW vehicle.

He entered the dealership’s finance office and attempted to finalize the purchase of the BMW by giving the dealership $3,000 cash as a down payment.

While Mr. Warren was in the finance office to finalize the purchase of the BMW by giving the dealership $3,000 cash as a down payment, an employee received a phone call informing him of the recent bank robbery.

The employee then alerted law enforcementrealized after vehicle used in the bank robbery matched the vehicle the dealership had loaned to Mr. Warren.

Warren admitted to driving in a vehicle that had been loaned to him by the dealership for the robbery, while the sale of a black BMW was being finalized.

A painted pellet gun, resembling a real handgun, was also recovered by the law enforcement approximately 10 feet way from Mr. Warren at the time of his arrest.