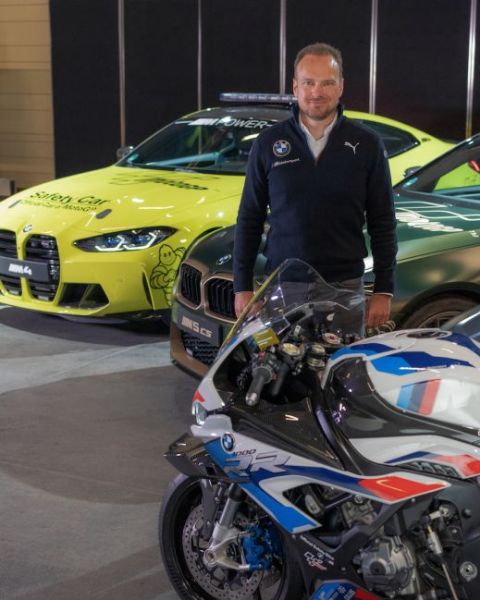 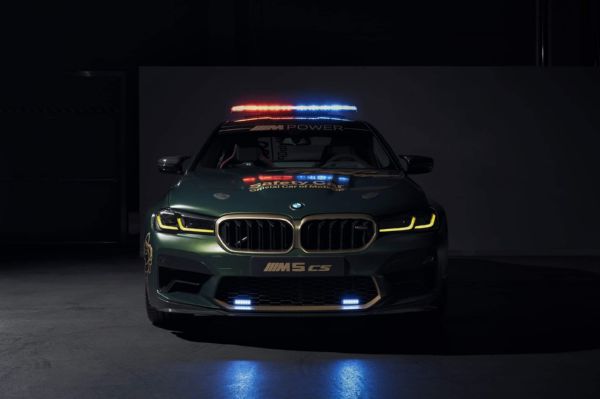 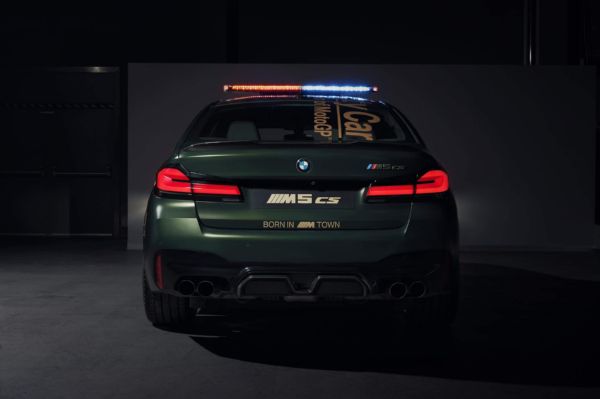 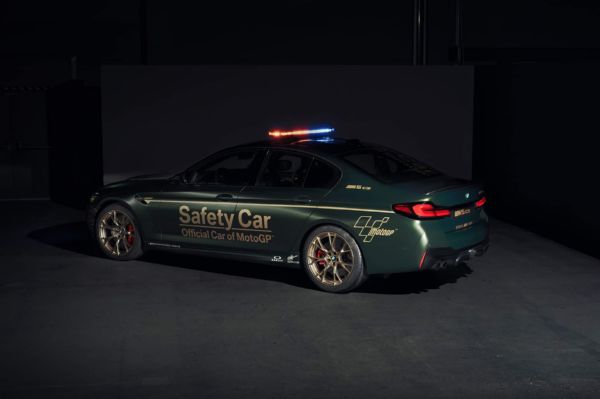 BMW performance division BMW M has rolled out not one, but three new safety cars that will be on guard when the 2021 MotoGP season kicks off in late March in Qatar.

The three highly modified safety cars, based on the production models, includes the M3 Competition Sedan, the M4 Competition Coupe and the M5 CS. 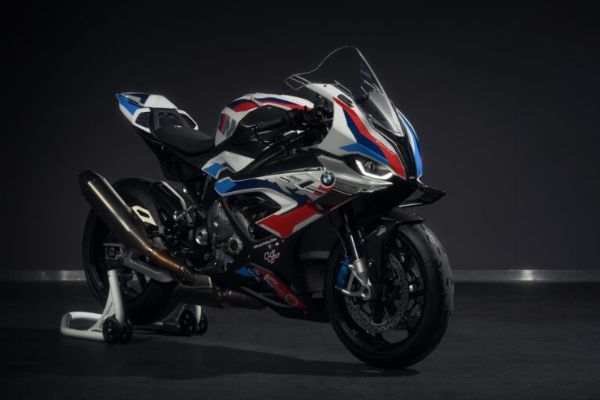 This year marks the first time BMW M will be presenting three new safety cars and a new safety bike since its vehicles became the ‘Official Car of MotoGP’ back in 1999. 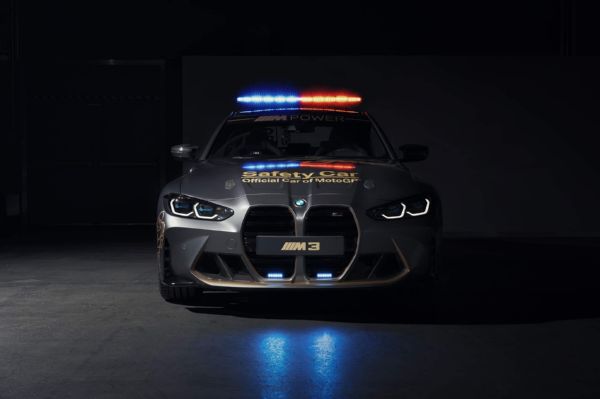 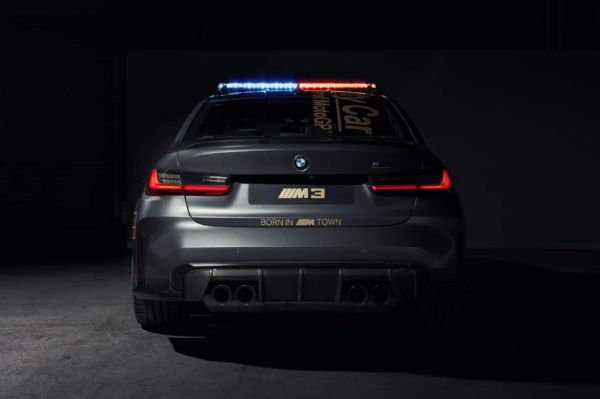 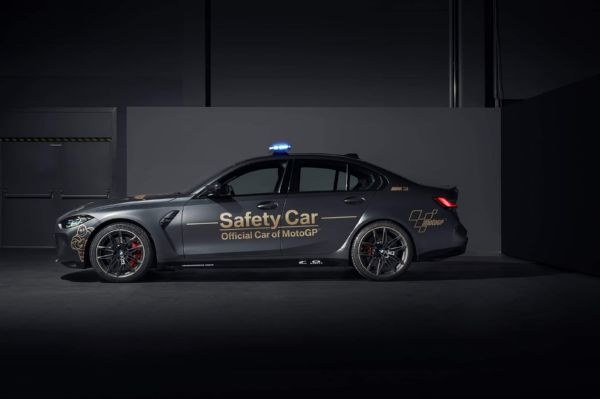 “The safety car fleet is the focal point of our involvement in the MotoGP and we are very proud to be starting the season with four new vehicles for the first time in our 20-year history as ‘Official Car of MotoGP’,”

“Our three new safety cars are based on production models, which deliver outstanding performance and driving dynamics that make them ideally suited to appear in the MotoGP.” 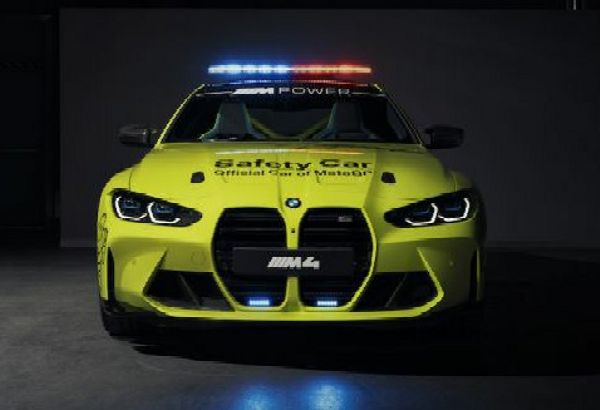 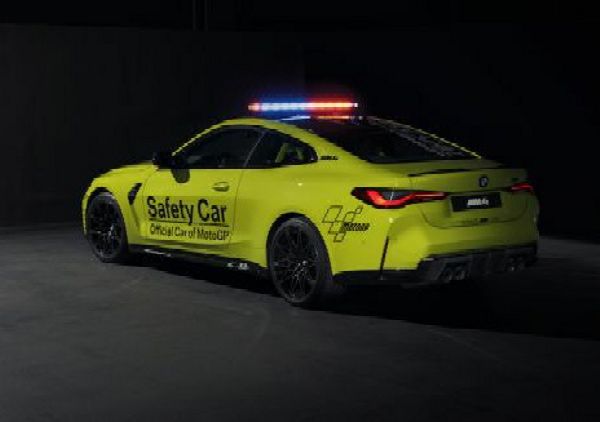 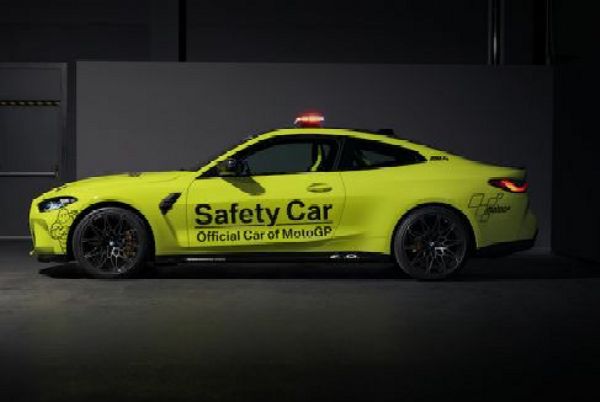 BMW M is also taking a new approach when it comes to the colours of the cars. Instead of the classic motorsport white, the new safety cars will be wearing exclusive colours from the M production models.