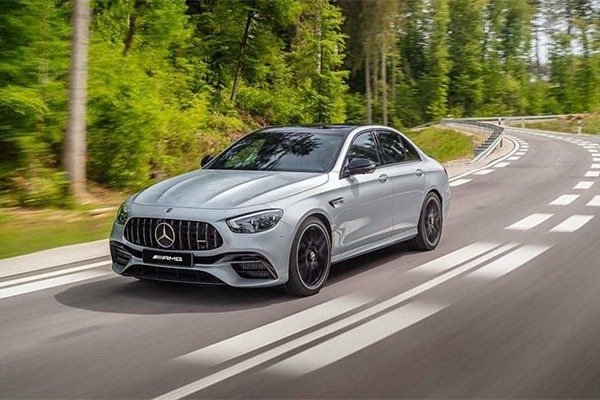 With the upcoming GT73 AMG 4-door being the brand’s flagship variant, many thought that the lower models will not have this variant. That has changed as Mercedes-Benz just filed a patent for the E73 AMG. This model will definitely sit above the E63 and it will compete with the BMW M5 CS and probably destroy it. In addition to it being the most powerful E-Class model, fitting the over 800 hp engine will be easy because the GT 4-door and the E-Class share the same platform.

Furthermore, Mercedes filed trademarks for G73, GLS73, and S73 back in 2019 and, of course, there’s the GT73e. Reports have indicated that the plug-in hybrid Porsche Panamera-fighter could make more than 800 hp in order to return a sub-three-second 0-60 time. The 73 moniker has been used in the past to refer to 7.3 litre V12, though that is highly unlikely to be the case here. If this trademark is a name that will be used for an AMG model, it will be certain to have some degree of hybridization.

It’s interesting to note that the E73 trademark doesn’t feature a lower case “e” at the end, as the GT 73e. Perhaps this is to avoid the confusion of an E73e, or maybe the E73 won’t be a hybrid, but rather a more hardcore E63 variant akin to the M5 CS. All these are rumours for now as nobody knows when the E73 or E73e will be launched. This is a welcome development nonetheless as Merc really wants to challenge BMW in the power and performance game full time. 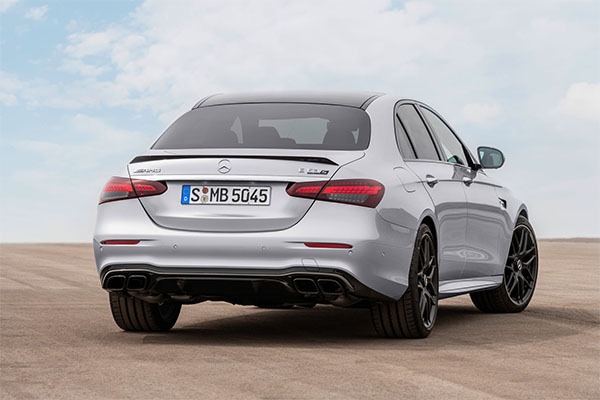 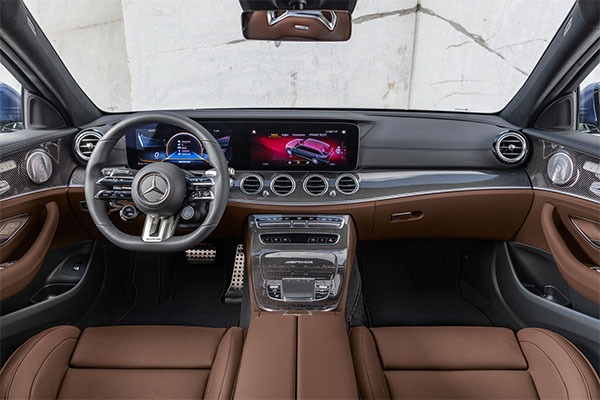 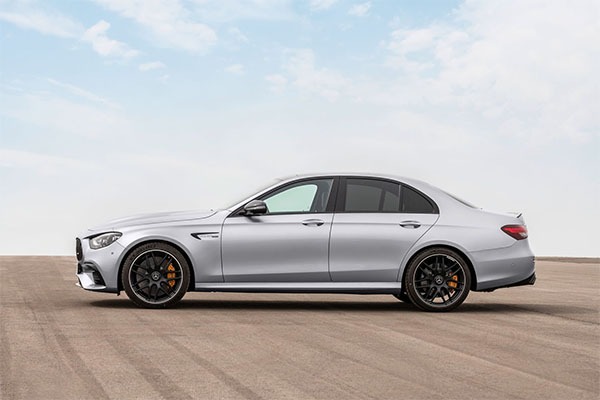 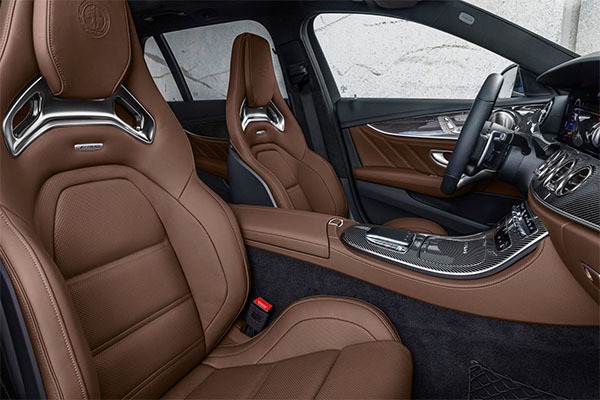