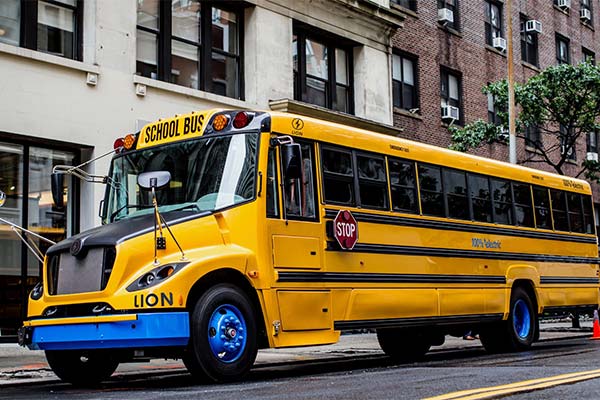 Lion Electric will begin the production of electric school buses and trucks at its plants in the US starting 2022.

It plans an annual production of 20,000 electric buses and trucks once capacity fully ramps up. 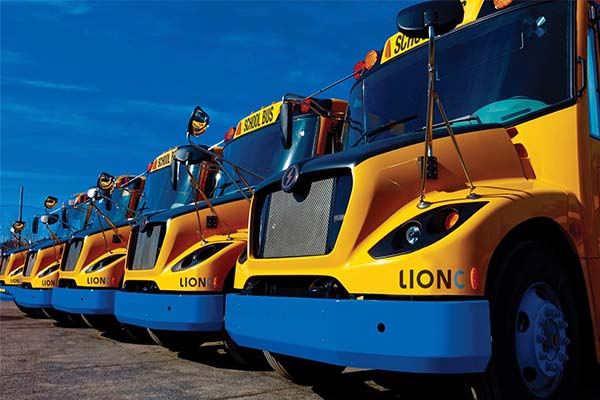 Lion Electric has announced that it will open a factory in Joliet, Illinois, to build electric school buses and heavy-duty commercial trucks. The vehicle production is scheduled to start in the second half of 2022.

The company claims the 900,000-square-foot plant will be the largest factory for medium-duty and heavy-duty electric vehicles in the United States.

It’s expected to create 745 jobs over the next three years, with annual production of 20,000 electric buses and trucks once capacity fully ramps up, a Lion press release said. 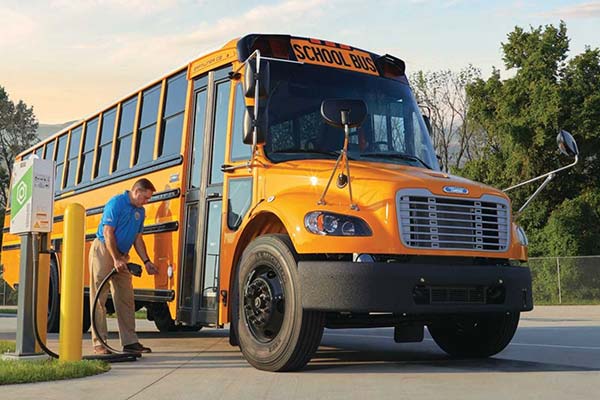 The factory represents a major increase in scale for Lion in the U.S. The company has only delivered about 390 vehicles in North America since 2016.

Production will initially focus on electric school buses. However, eventually it will encompass electric trucks as well, according to Lion.

The company seems to be betting on more aggressive electrification of school buses and other government-run fleets.

California announced in 2019 that it plans to transition to 100% electric school buses by 2040. Additionally, California is expected to detail its plan to make all of its commercial trucks electric by 2045, starting with a mandate for portions of the market in 2024.

On the federal level, the Biden administration is expected to boost the number of electric school buses and incentivize electric delivery trucks.

Lion won’t be the only one making electric vehicles in Illinois. Rivian is ramping up the manufacture of its R1T pickup truck and R1S SUV for retail sales, along with delivery vans for Amazon, at a former Mitsubishi factory in Normal, Illinois. The Amazon order—for 100,000 vans by 2030—is Rivian’s only publicized fleet order so far, though.