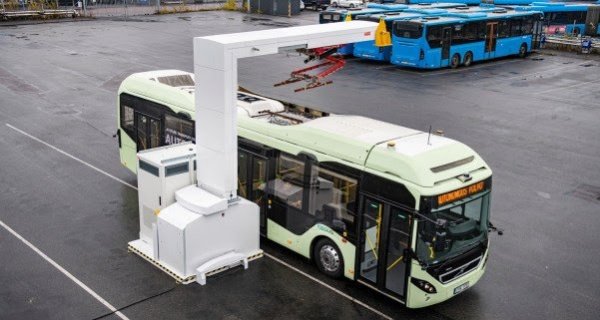 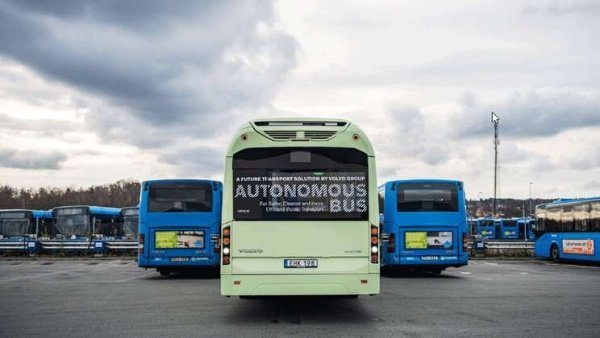 We are still many years away from seeing self-driving buses on public roads; but Volvo still wants us to see the benefits and how it feels to be driven by driverless buses.

During the demonstration, the fully-electric 12m autonomous bus successfully drove itself between the parking bay and several workstations.

While carrying passengers, the buses  went through cleaning, servicing and electric charging, before parking itself in the correct bay. 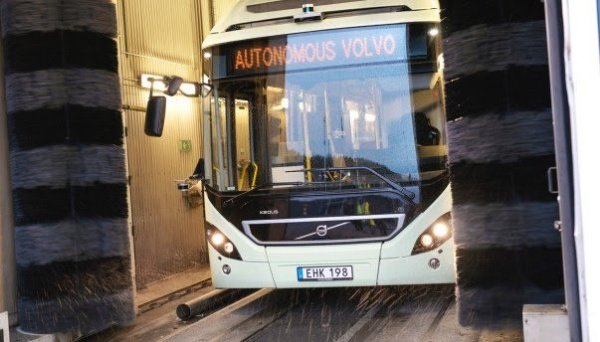 “The industry-common charging interface OppChargeTM is ideally suited for autonomous charging, eliminating the need to connect power cables to the bus in the depot.”

This demonstration is one of the first to take place in a real bus depot.

The Electric bus is equipped with sensors and navigation controls that are managed by a artificial intelligence (AI) system.