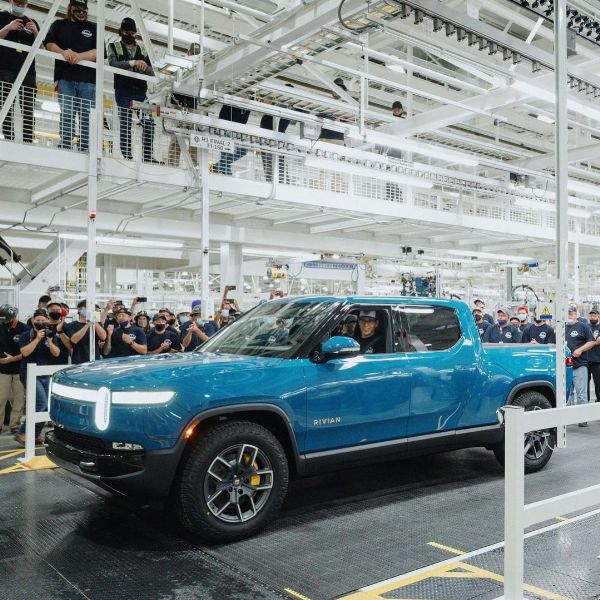 The Rivian R1T truck beat more than 400 entries after two months of voting with over 200,000 votes cast. 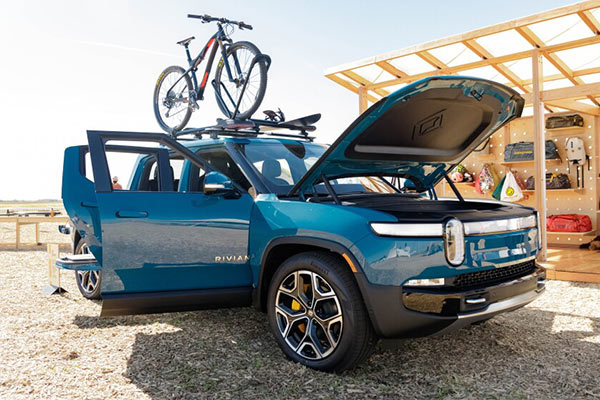 All-electric Rivian R1T pickup truck is “The Coolest Thing Made in Illinois,” according to a statewide online contest held by the Illinois Manufacturing Association.

Modeled after the NCAA’s March Madness, the IMA’s Makers Madness competition created a bracket of products made in Illinois and opened voting up to the public. The Rivian R1T truck beat more than 400 entries after two months of voting with over 200,000 votes cast.

The winner was announced by Gov. JB Pritzker on Wednesday afternoon, at a reception at the governor’s mansion. James Chen, vice president of public policy and chief regulatory counsel for Rivian, accepted the award on the company’s behalf. 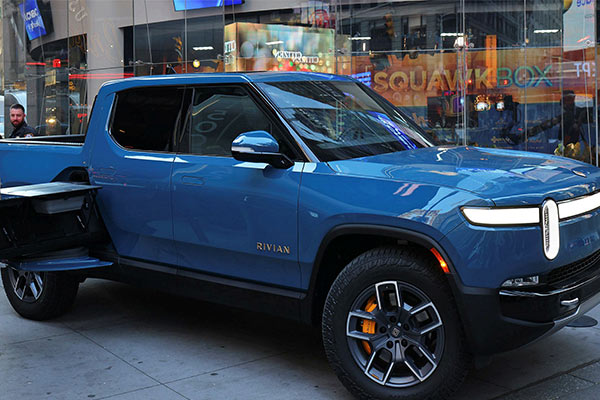 Chen said Rivian’s values are what make the company special.

“Rivian’s mission to ‘keep the world adventurous forever’ is based on the premise that technology, innovation, and collaboration can address our planet’s greatest challenges, while also providing 21st-century jobs that support our community and all who live in and around the Bloomington-Normal area,” said Chen.

Rivian’s only production plant is located in Normal, where it employs over 5,000 people. It’s McLean County’s second-largest employer.

“The mission of sustainability through investment in zero emissions, transportation technology, and economic growth is evident throughout our operations. From our shipping containers made from ocean-bound plastics that are diverted and innovative vehicle paint processes to our manufacturing operations, which include a diverse workforce and a welcoming community, we are proud to call Illinois home,” Chen said in his acceptance.

All of the top 16 finalists were honored at Wednesday’s ceremony.

Punctured Tyres: What Every Driver Should Know