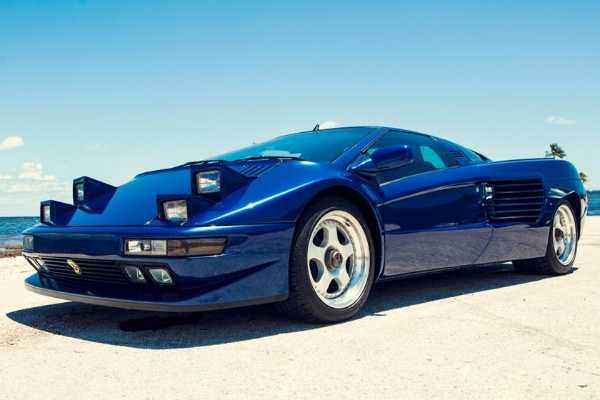 It is one of just 9 that was built and one of the two that Sultan of Brunei ordered. 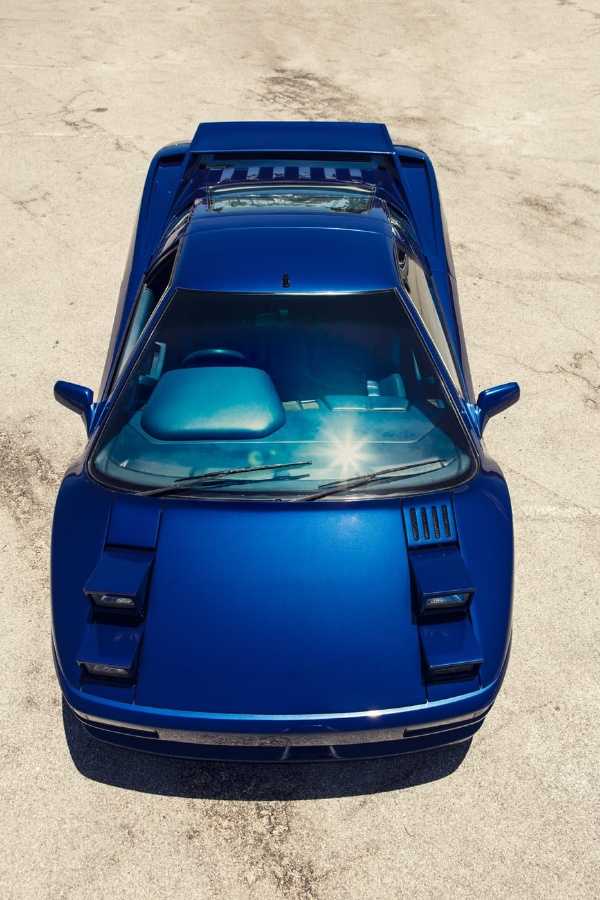 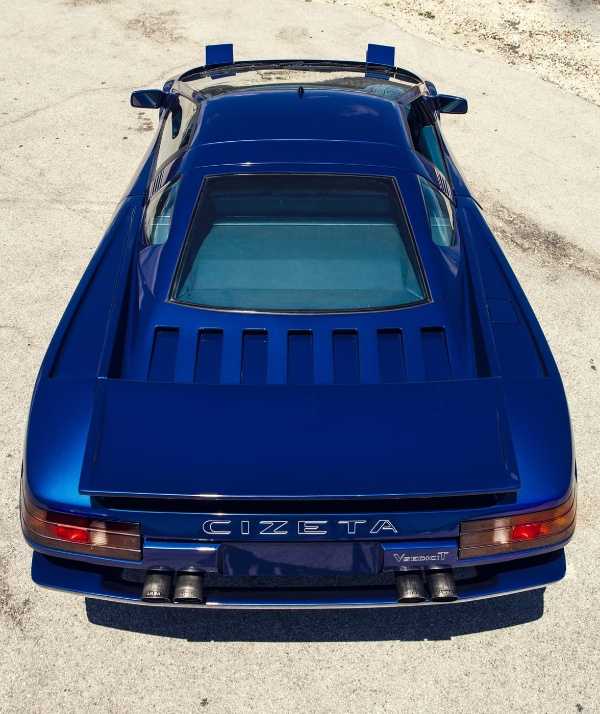 Hassanal Bolkiah is the 29th and current Sultan of Brunei. He is also the Prime Minister of Brunei — a tiny nation which boasts a massive oil and natural gas wealth — making him one of the last absolute monarchs.

With an estimated net worth of US$20 billion as at 2018, the Sultan is currently the world’s second longest-reigning current monarch. 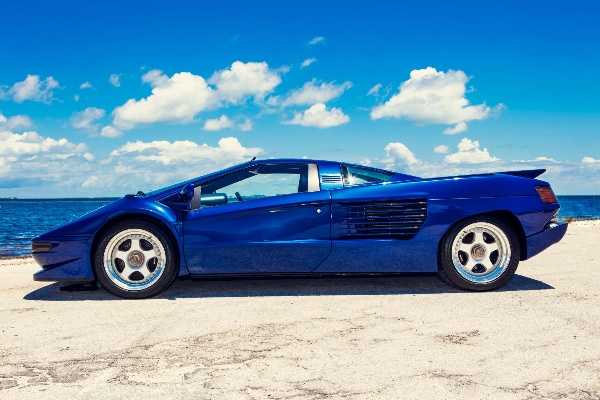 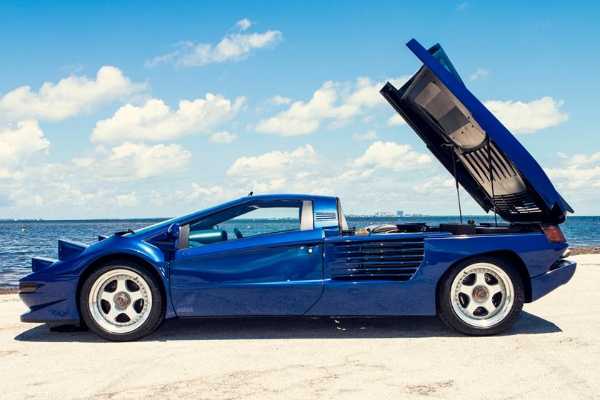 Over the years, the leader of the tiny Islamic country has amassed a huge collection of over 5,000 luxury cars, making him the biggest car collector in the world. 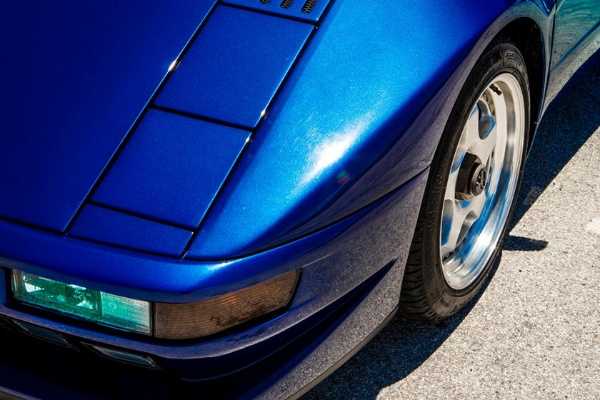 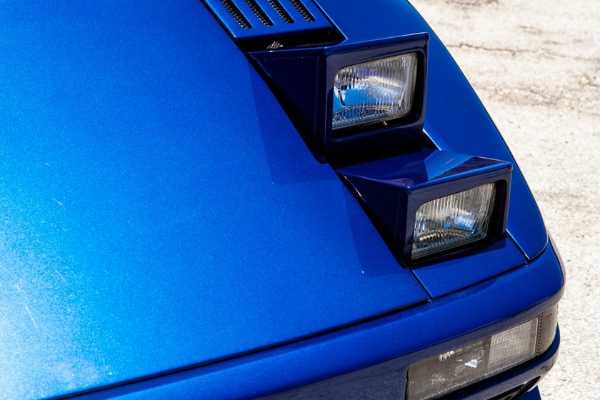 However, due to lack of maintenance, some of the cars in the massive collection are slowly rotting away in a humid garage. 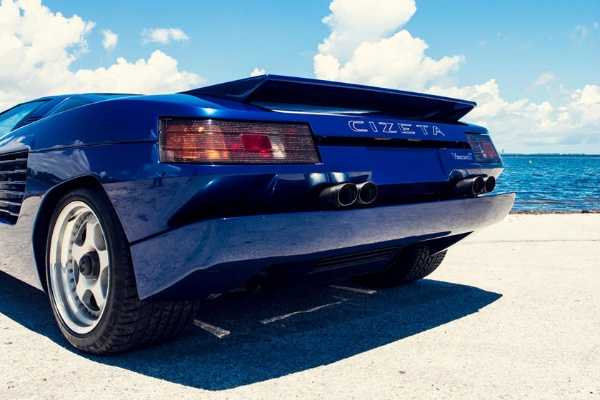 But one of his incredible cars, a 1993 Cizeta V16T, was lucky to escape this torture and neglect after being purchased by Miami-based vintage supercar dealership Curated about six months ago.

Now, there are plans to sell the super rare car. The former Sultan of Brunei’s car, with Chassis No. 101, is one of just 9 that was built. It is also the only one in blue-on-blue, and one of the two the Sultan of Brunei ordered. 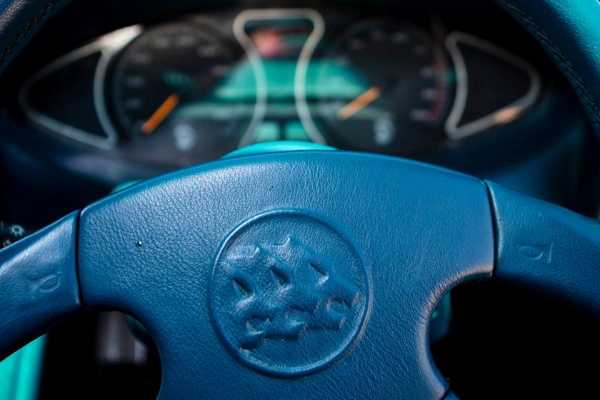 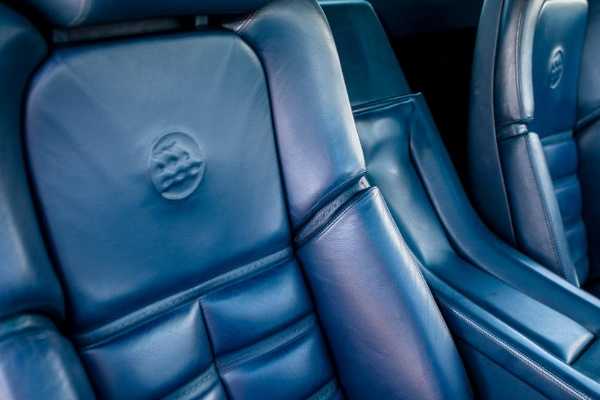 The supercar is one of the rarest and most impressive Italian exotics ever made. It comes with four pop-up headlights and V16 engine, like the type that powers the Bugatti current line ups. 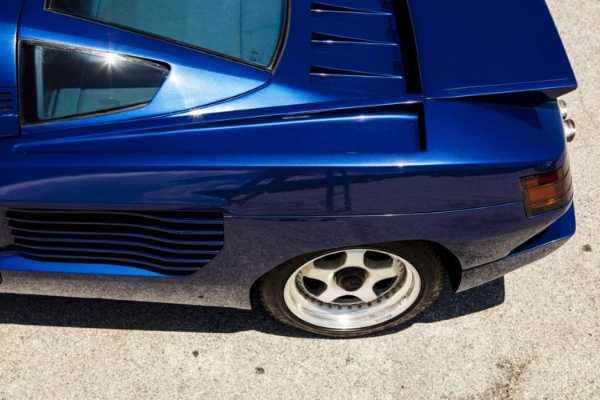 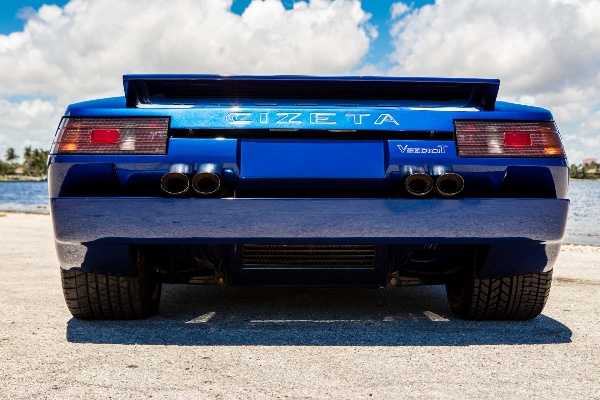 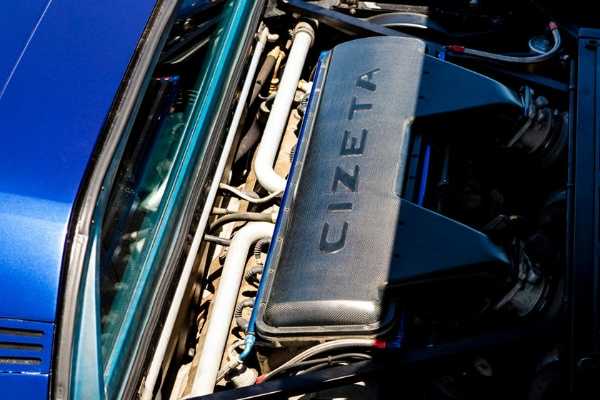 According to Curated, this V16T has barely been used. It has less than 600 miles on the odometer. Pricing for this rare car is yet to be announced.