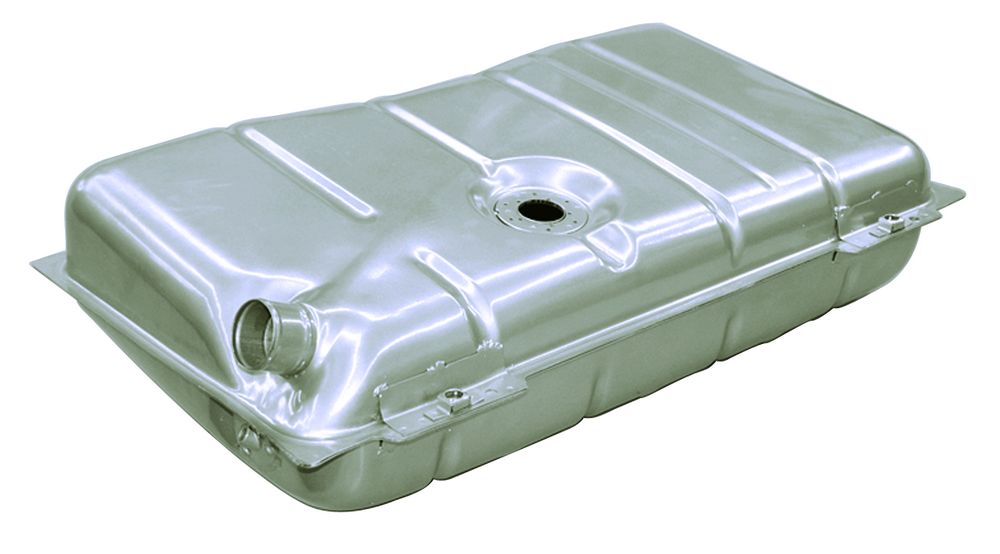 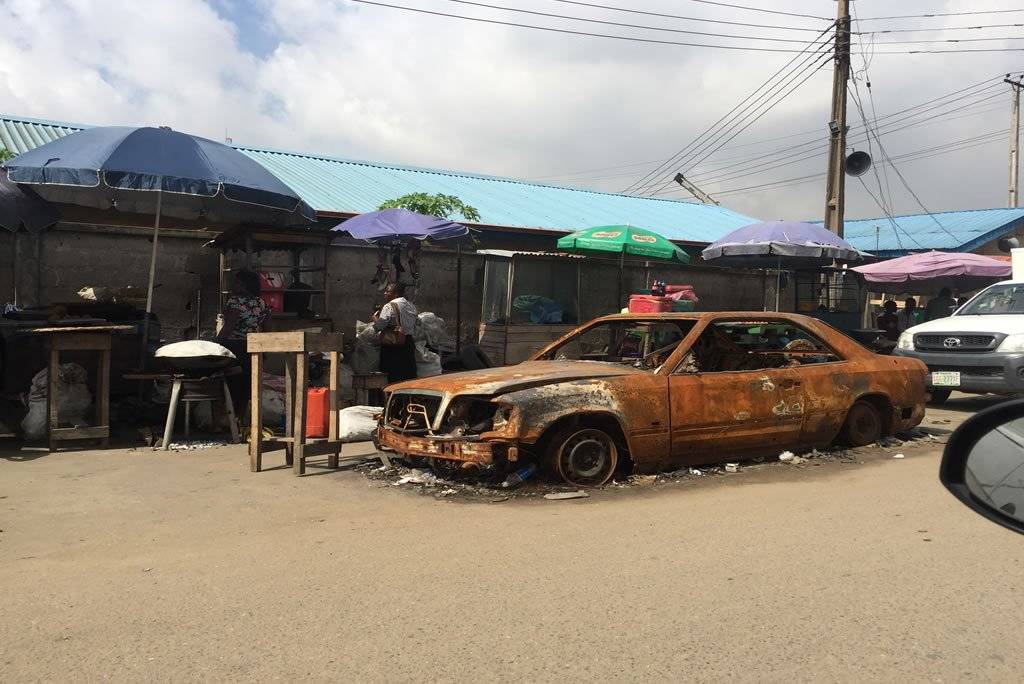 There are many ways (either accidentally while washing the car, filling up the tank from the filling station or from condensation within your fuel tank due to weather i.e natural water condensation)in which water can accumulate in a car’s petrol tank.

Subsequently, the compression and combustion of fuel, which is vital for a running car engine, goes for a complete toss. Such a situation is known as hydrostatic lock, where the engine refuses to start.

Be it a small cup of water, or a liter, it can cause engine problems and eventually, engine stalling.

Below are ways in which water can enter a car’s petrol tank, its symptoms, effects, and ways to fix it.

Causes:
● The chances of water entering the gas tank increases if the tank has a bad top fuel pump.
● Condensation of atmospheric moisture leads to accumulation of water vapor into the petrol tank.
● Another cause can be the poorly sealed cap on top of the tank. Therefore, rains or a regular car wash can prove to be a big disaster to the tank.
● It can also happen when ground water seeps into the storage tank at the filling station, thereby making the fuel pump to circulate water all across the fuel lines and the fuel injectors.

Symptoms and Effects
●Hydrolock
An hydrolocked engine has water inside the combustion chamber that prevents combustion and compression.The engine will be unable to start and possible unable to crank.
●Engine Stalls
The engine may be able to start and maintain itself for a while.However, the combustion will be weaker than normal and may lead to stalling.
●Engine Will Not Start
.The engine may turn over while the ignition is engaged, but the lack of the proper amount of fuel will prevent normal operation.
●Poor Fuel Economy
The water will reduce engine power, but allow the same amount of fuel to be burned.The result being the same fuel burned for reduced mileage.
● As petrol is lighter than water, when water enters the tank, it settles at the bottom of the tank. Eventually, the tank begins to rust.
● The watered-down fuel in a car can make it sputter and behave as if it has lost power.
● Water in a gas tank can lead to bio-degradation of the fuel.
● It can also cause microbial growth in the fuel, which will damage the entire fuel system and induce filter plugging.
● Certain other likely effects of this problem are holes in the fuel tank and failure of the fuel injector.

How to Get Rid of Water from the Fuel Tank
● The best way to remove water from the tank is to change the entire contaminated petrol in it. Replace it with a high quality, non-ethanol blend petrol.Fuels containing ethanol have a short shelf life. They start absorbing excess water within a few weeks. They draw about 50 times more water than any non-alcohol petrol.
● If there is petrol left in the tank, then you can fill it up with high levels of octane petrol, and rapidly exhaust the petrol tank.This will leave the tank dry and exhaust all the moisture.
● There are products that contain special fuel additives and methanol, which help in removal of water from the tank. But remember, fuel additives will not work if the quantity of water in the tank is more.
● If you are unsure whether you have to drain the entire petrol out of the tank, or just add a fuel additive, it is always best to seek expert advice, consult a mechanic.Taking your car to a mechanic is definitely effective and will solve the confusion.
● If the water level is very high, you not only have to drain all the existing petrol, but also put in new filters.

Top 10 Reasons Why Your Car May Not Start