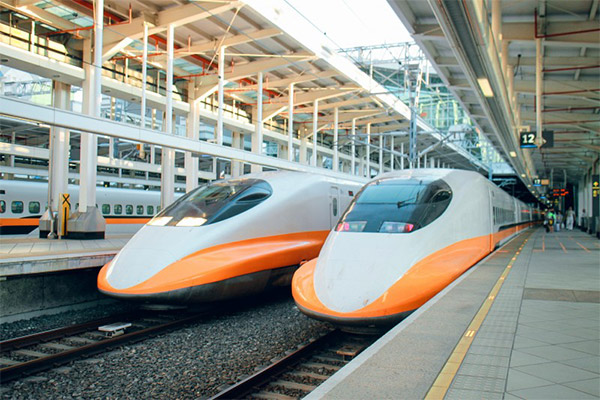 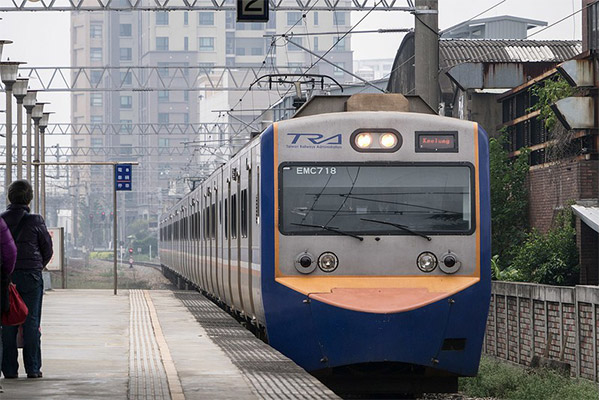 In a press release on its website, the country’s railway operator said it was making the new “‌Apple Pay‌ ticketing service” available from September 7 in order to improve convenience for passengers when booking tickets via the official mobile app.

After passing the initial verification, the payment procedure will be completed via ‌Apple Pay‌, saving users the time it takes to enter their credit card number, said the operator.

Every 50 NT dollar spent is converted into 1 point, and every 2 points points can be redeemed to earn up to a 30% discount on the price of a ticket.

Originally, the scheme was only open at the physical ticket windows where points could be used to buy train tickets, but the mobile app now supports the feature, too.