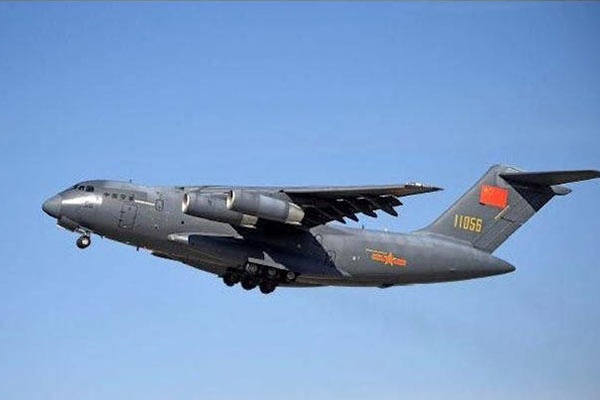 China’s Air Force shows off new capability near Taiwan through its latest flight. 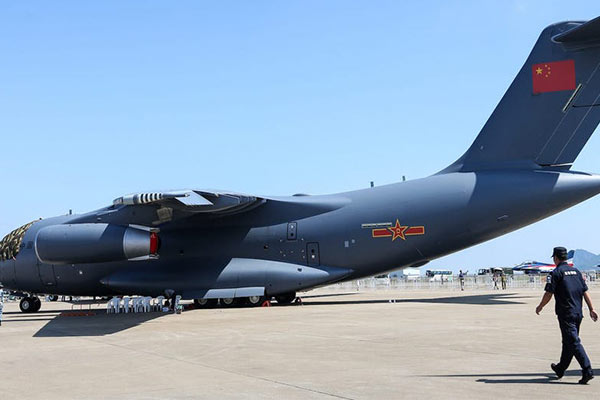 An oil tanker aircraft joined mainland China’s air patrol near Taiwan for the first time on Sunday, according to the island’s defense ministry, a move an analyst said was to show the PLA’s boosted attack ability.

The H-6 bombers and six of the fighter jets flew south of Taiwan into the Bashi Channel separating Taiwan from the Philippines before steering out into the Pacific and returning to the mainland, according to a map provided by the Taiwanese defense ministry.

Beijing has been sending patrols into the island’s ADIZ on almost a daily basis since late September last year. The ADIZ is not the same as Taiwan’s territorial air space but a self-declared space that is monitored for security purposes.

The Y-20 is a Chinese domestically developed large cargo plane. The aerial tanker variant of the Y-20 can refuel J-20 fighter jets and H-6 bombers mid-air using the probe-and-drogue refueling method, which could expand the operational range of the People’s Liberation Army (PLA), Air Force, to more than 8,000 km (4,970 miles) and combat radius to 3,000 km, according to a Global Times report.

It is widely expected that the tanker variant of the Y-20 will work together with — and eventually replace — the PLA’s few imported Il-78 tankers and the domestically developed but less capable HU-6, according to the report.

“Oil tankers are important to refuel fighters and bombers during an attack mission, or can serve as the fuel backup for even longer operations into the Western Pacific,” Song said.

“As the Y-20 oil tanker variant is an indigenous aircraft, it means China’s refueling abilities can be fully guaranteed and no longer reliant on other countries.”

However, the four-engine Y-20 is still powered by Russian turbofan engines. The PLA is developing its WS-20 high-bypass turbofan for the Y-20 family, although the engine is not expected to enter production before 2024.