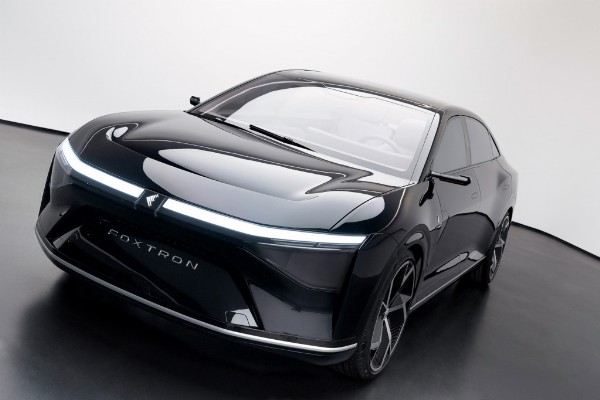 According to reports, Saudi Arabia’s Public Investment Fund will be the majority stakeholder of the joint venture.

Foxconn, which will provide software and electronics for the new electric vehicles, will be a minority stakeholder. 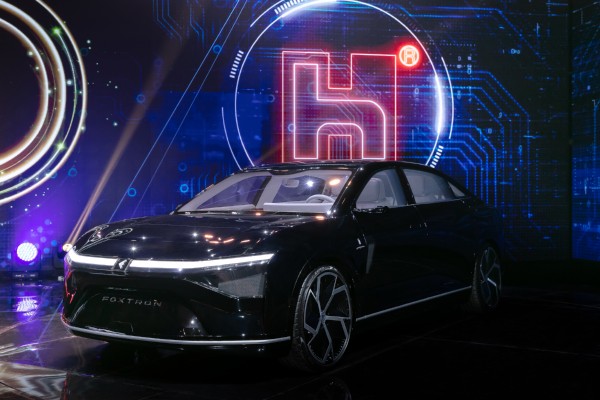 According to the report, the deal is expected to be completed by the end of the year. The Saudi Arabia’s Public Investment Fund, which manages around $450 billion of assets, will be the majority stakeholder of the joint venture.

Foxconn, an Apple Inc partner known for making iPhones, will provide software, electronics, and architecture for the new electric vehicles. The phone company will be a minority stakeholder of the joint venture.

The upcoming luxury electric vehicle, according to the publication’s sources, will use an unspecified chassis that will be supplied by BMW.

This news is coming less than a two (2) months after Foxconn launched three self-developed flagship electric vehicle models that it intends to take into production.