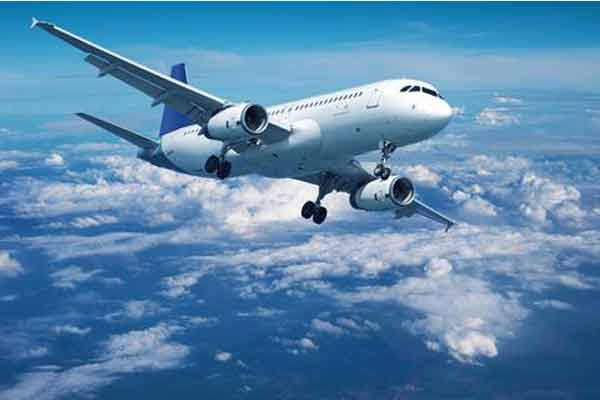 It is also a fast means of transportation.

So, asides from these, what else about air travels do you know?

We have researched and collected a number of curiosities and impressive facts about air transport. See them below. 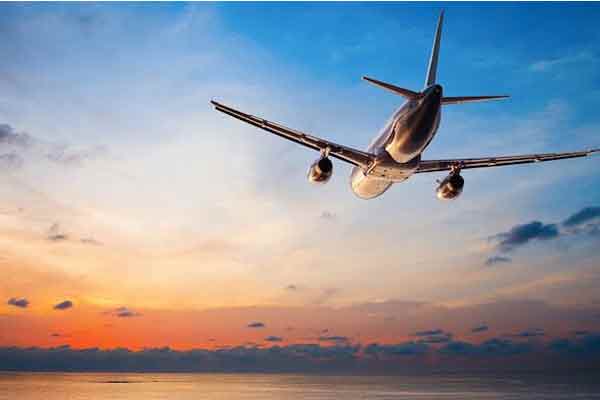 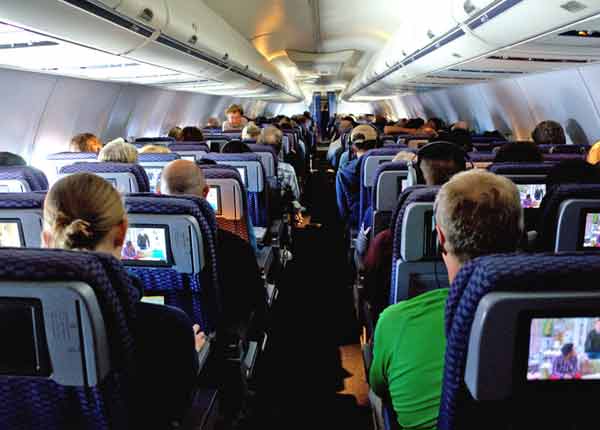