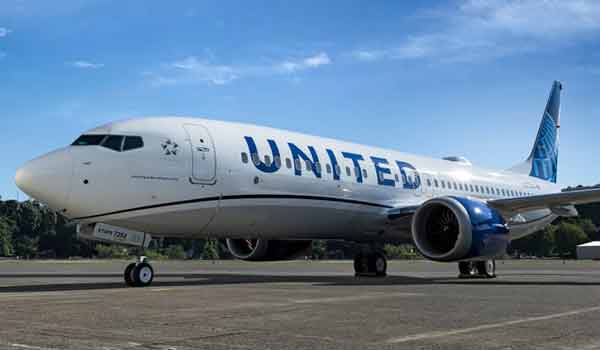 United Airlines on Tuesday unveiled its largest ever order for 270 Boeing and Airbus jets.

The order is worth more than $30 billion at list prices. This is happening  as the airline seeks to grow domestically after the pandemic.

According to FOX Business, the order for 200 Boeing 737 MAX and 70 Airbus A321neo planes, confirming details reported by Reuters on Monday, will replace older, smaller mainline jets and at least 200 small regional jets between 2022 and 2026, the airline said.

That will allow America’s third largest airline by revenue to boost the number of seats it has across its domestic network, which lags major rivals, by almost 30 per cent and get better use out of hubs. 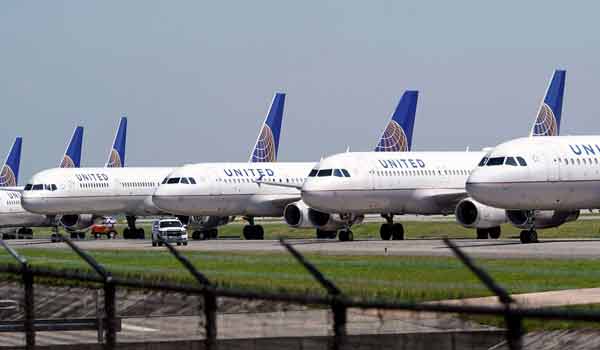 Chicago-based United is the most exposed US airline to international travel, which suffered heavily during the pandemic and is rebounding more slowly than domestic travel.

Chief Executive Scott Kirby said the fleet shake-up would, “accelerate our business to meet a resurgence in air travel”.

The deal includes 50 Boeing 737 MAX 8 and 150 MAX 10, accelerating a recovery for the MAX in the wake of a two-year safety crisis overlapping with a COVID-19 travel slump.

However, it maintains European rival Airbus’s grip on a lucrative segment for the largest, long-range single-aisles, where Boeing has been losing sales to the A321neo.

The MAX 10, which made its first flight this month, is the largest member of the MAX family and holds up to 230 seats.

The Airbus A321neo is slightly larger and has more range, giving United extra capacity at constrained airports like Newark and San Francisco that play a key role in its growth plans.

“That’s one of the primary reasons that the order includes both jet types,” Chief Commercial Officer Andrew Nocella said.


Related Topics:United Airlines
Up Next