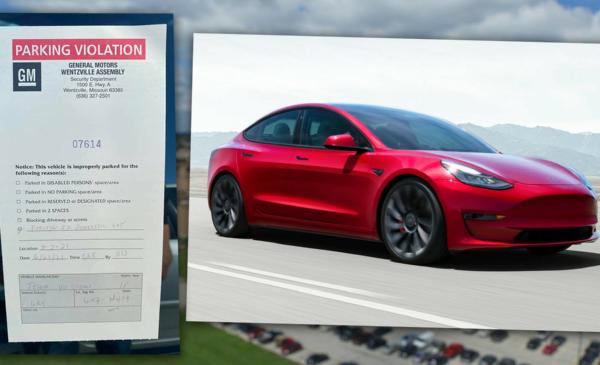 An attendant mistakenly ticketed a Tesla driver at GM plant in the US for parking a “foreign car in domestic lot”.

A GM spokesperson said the parking violation was simply a warning and not a ticket.

This means that the Model 3 owner won’t have to pay for the parking attendant’s mistake. 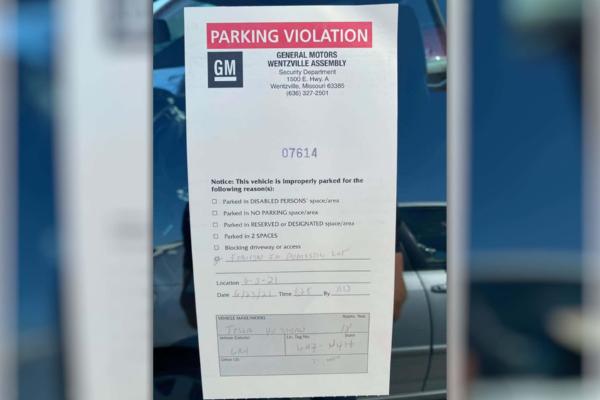 Tesla is an undeniably an American company building electric cars in the United States and in fact, the Tesla Model 3 was just named the most American vehicle money can buy in 2021.

But this fact apparently wasn’t clear enough to a parking attendant at General Motors’ Wentzville Assembly Plant in Missouri who ticketed a Tesla Model 3 parked in a lot at the facility on June 3 for being a “Foreign in domestic lot”.

At the facility, General Motors, just like other companies, has dedicated parking areas for GM vehicles. There are also spaces for non-GM domestic vehicles and vehicles from foreign automakers, like Volkswagen. 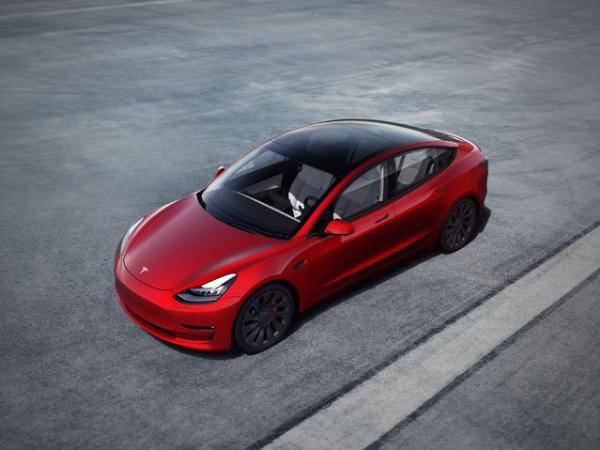 The presumed ignorance of the attendant who wrote the ticket was mocked by Facebook group called “Useless, Unsuccessful, and/or Unpopular Signage”, who also posted the parking slip.

A GM spokesperson told The Drive that :

“Wentzville, like many of our manufacturing sites, has a parking policy and designated parking locations for GM vehicles, non-GM domestic vehicles and foreign nameplates,” 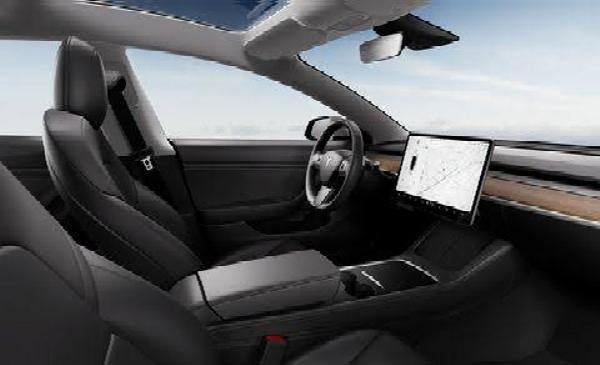 “Plant security inadvertently thought the Tesla was a foreign car and wrote a ticket accordingly.”

Evidently, the Tesla Model 3 was parked in the non-GM domestic vehicles lot, but the parking attendant thought it should have been in the foreign lot.

The GM spokesperson added that the parking violation was simply a warning and not a ticket. This means that the Model 3 owner won’t have to pay for the parking attendant’s mistake.