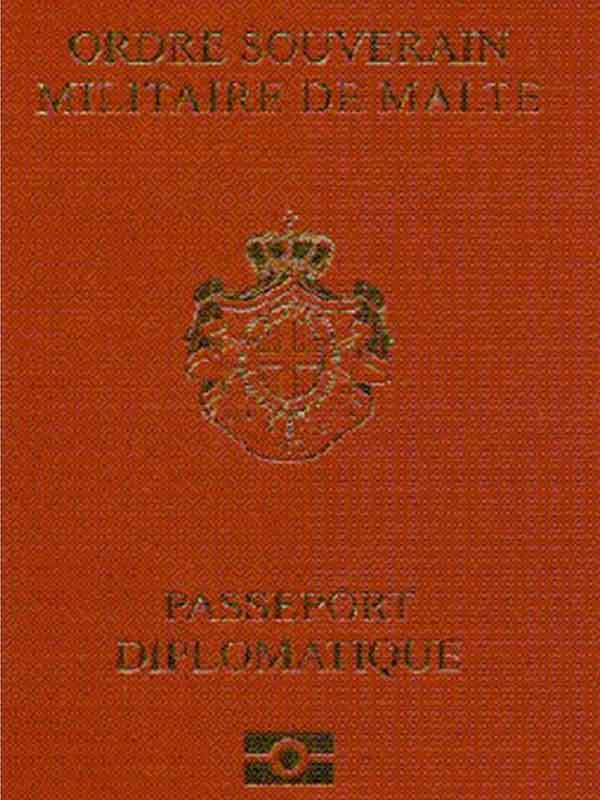 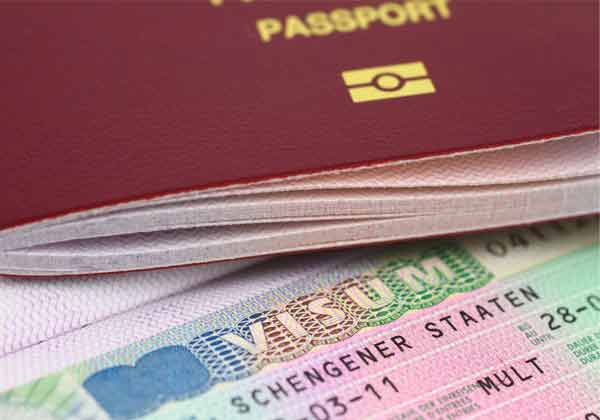 There are no more than a few hundred holders of the world’s most exclusive passport.

The passport is issued not by a nation state but a Catholic organisation that offers medical aid in disaster areas around the globe.

The Sovereign Military and Hospitaller Order of Saint John of Jerusalem traces its lineage back to the days of the Crusades.

The Order dates back to the Crusades. It was founded in 1099 to provide care for sick, poor or injured pilgrims travelling to the Holy Land.

The organisation currently has some 13,500 knights, dames and chaplains, as well as a further 80,000 volunteers and 25,000 medical employees.

Its members are entitled to hold the world’s rarest passport.

At any given moment, there are fewer than 600 diplomatic passports issued by the Sovereign Military Order of Malta in circulation.

But most of them don’t use Order of Malta credentials when travelling – with good reason. Several countries, including the UK, the US and New Zealand, don’t recognize the passport at all.

At the last count, in February 2018, there were only about 500 of the ultra-rare diplomatic passports in circulation.

The order issues not only its own passports, but currency, stamps and even car registration plates. Its currency, the Scudo, is pegged to the euro at a rate of 1 scudo to €0.24.

The organisation even briefly had its own air force, when Italian Air Force bombers decommissioned at the end of World War 2 were converted to cargo planes for the transportation of humanitarian relief.

But now, members of the order are dependent on commercial flights if they want to get around.

And with a passport that isn’t recognised by several major states, even the small number of the organisation’s representatives that actually hold the super-rare passport aren’t likely to use it very often.