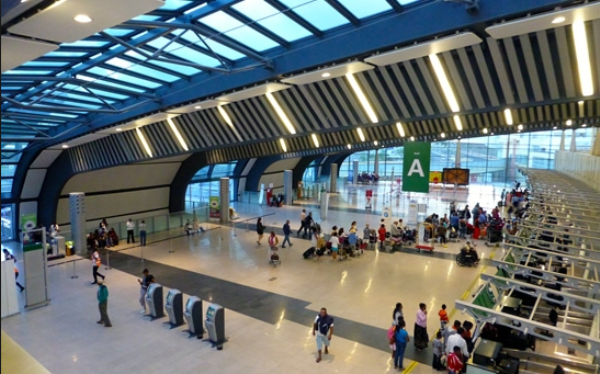 It facilitates tourism; it provides jobs; encourages trading; it’s a bonus when it comes to emergency and humanitarian aid relief. The economic impact cannot be overemphasized.

SleepinginAirports helped make a survey and then list of the best airports in Africa.

In their annual survey, they asked travelers to rate airports in Africa based on their overall airport experience.

They ranked their experience based on

So, below is the rnking for the best 5 Airports In Africa.

Cape Town International Airport is the primary airport serving the city of Cape Town. It is the second busiest airport in South Africa. It holds the record of being the third largest airport in the whole of Africa and has a record of over 10 million passengers annually.

According to survey, the environment is clean, there is free WI-Fi, and the staffs are consistently friendly and helpful. 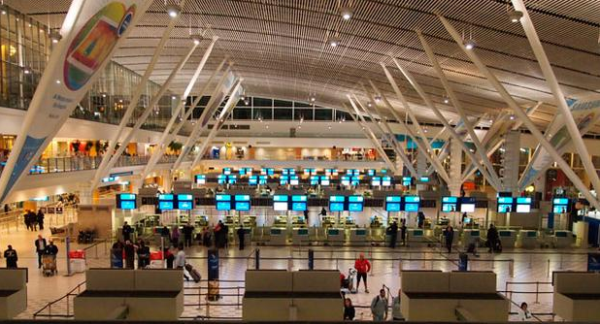 This is a major international airport in Gauteng, near to the city of Johannesburg.

OR Tambo international airport is the biggest and busiest airport in Africa. Over 21 million passengers pass through this airport annually.

According to the survey, the airport has plenty of shopping, dining, and lounge opportunities that will keep you entertained on a layover in this transit hub. 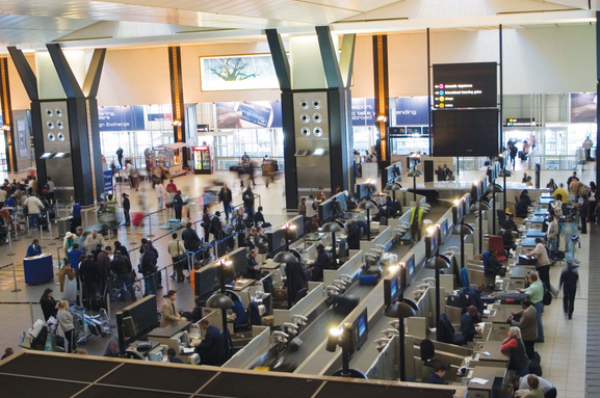 Yet, another airport in South Africa. This airport was opened just few months to when the 2010 FIFA world cup started. The airport handled its first commercial flights on 1 May 2010. The airport was named after king Shaka who was the leader of the Zulu nation in the early 19th century.

According to survey, travelers praise the airport for its layout, with manageable walking distances and efficient travel processes. 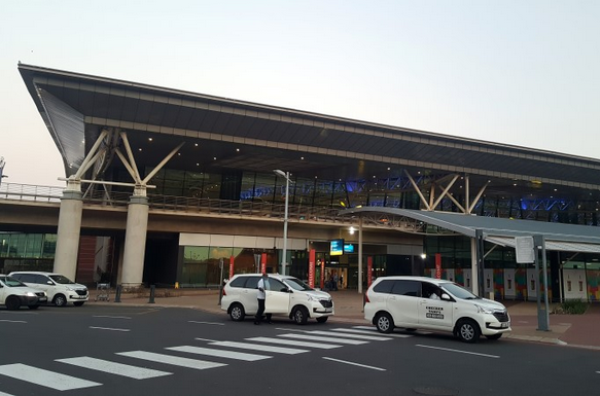 According to survey, travelers remark on how helpful, friendly, and efficient staff are.Their ability to make check-ins and security procedures without so much of a ceremony is considered by many to be a departure from the norm in Airports in Africa. 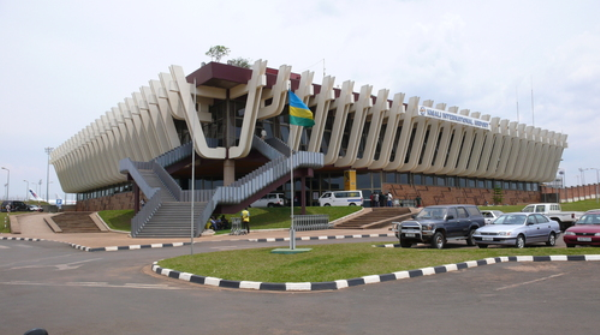 This is the main international airport in Mauritius.

According to survey, the airport has the basics of a good travel experience. It  is reliably clean, the staff are friendly, and there’s plenty of air-side seating.

Related Topics:airportmauritiusRwandaSouth africa
Up Next

Checkout The Disgraceful State Of Roads In GRA, Benin-City (PHOTOS)

Container Truck Falls On Honda Accord, Near Lagos (PHOTOS)