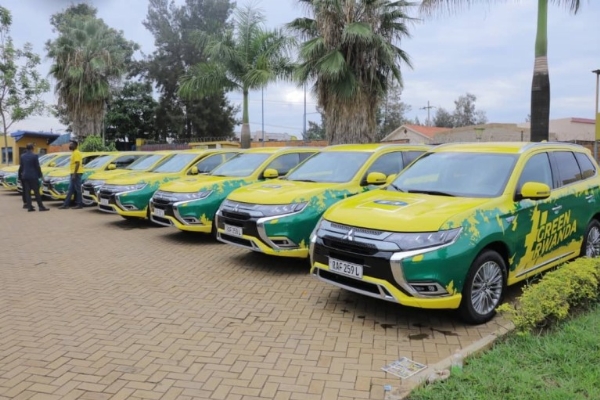 MTN Rwanda swaps out 15% of its fleet for Electric Vehicles as it kickstart it aim to achieve net-zero emissions by  2040. 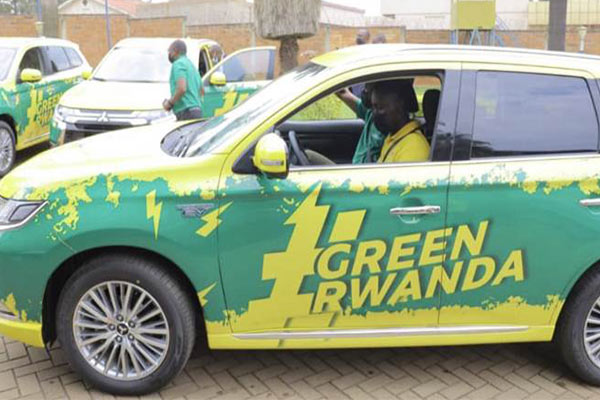 In the National strategy for climate change and low carbon development, Rwanda committed to addressing the challenge of climate change and reducing greenhouse gases (GHG) by 2050. Additionally, MTN Group announced earlier in the year its commitment to achieving net-zero emissions by no later than the end of 2040. 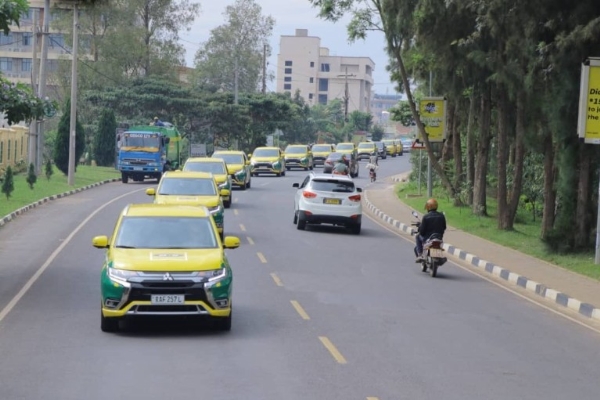 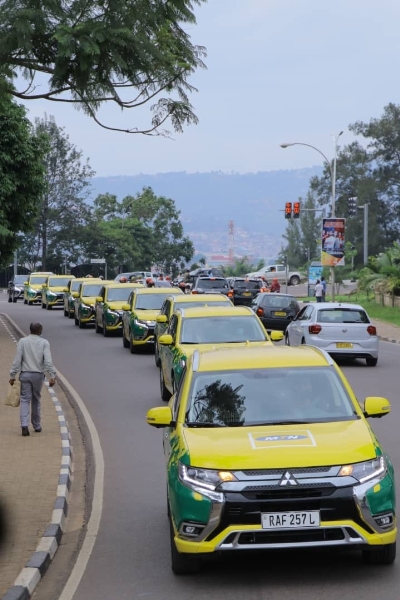 MTN Rwanda, in playing an active role to contribute to these ambitions, announced the launch of Project Zero which will see a series of environmental initiatives being rolled out starting now and into the new year. This project prioritizes renewable solutions, efficient emerging technologies, and energy storage.

To kick off the initiative, MTN Rwanda has swapped out 15% of its fleet for electric vehicles. 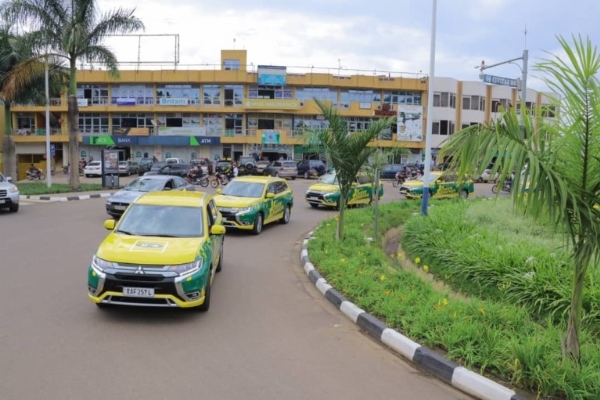 “Every year, climate change continues to threaten us as individuals, as a country and globally. Being a global issue, we have a part to play in addressing it. 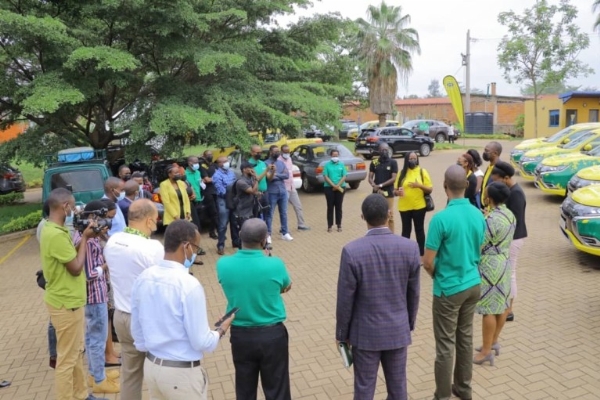 “Studies have shown that cars emitting carbon fumes are the highest contributors of greenhouse gases into our atmosphere and at MTN Rwanda, we are determined to transform how we do things with the launch of MTN Project Zero, kicking off today with the introduction of these electric cars to our fleet.

Though there’s still so much more to be done, this is just the beginning of what we hope to accomplish in reducing overall emissions across our footprint in Rwanda.”

All Diesel Vehicles Older Than 10 Years In Delhi, India, To Be Deregistered