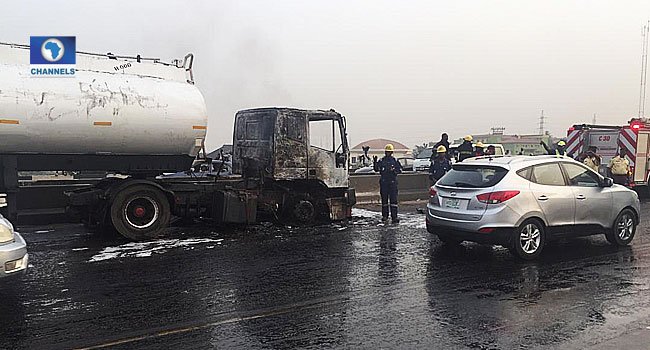 Several people have been reportedly killed after a fuel tanker caught fire on Odo-Iyaalaro Bridge inward Maryland in Lagos.

According to The Guardian, the accident has caused major gridlock around the axis, while the cause of the conflagration and number of casualties could not be ascertained.

It was also gathered that the situation has paralyzed movements around Tipper garage, Ojota-Interchange and Motorways plaza. 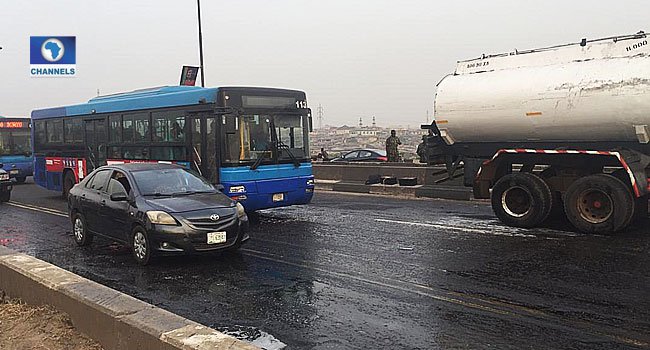 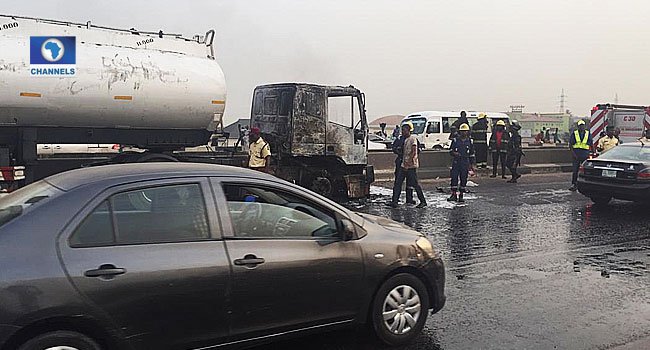 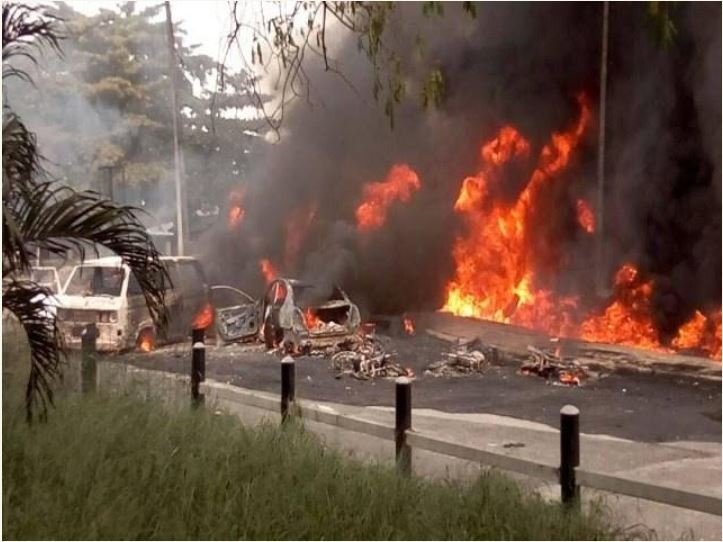