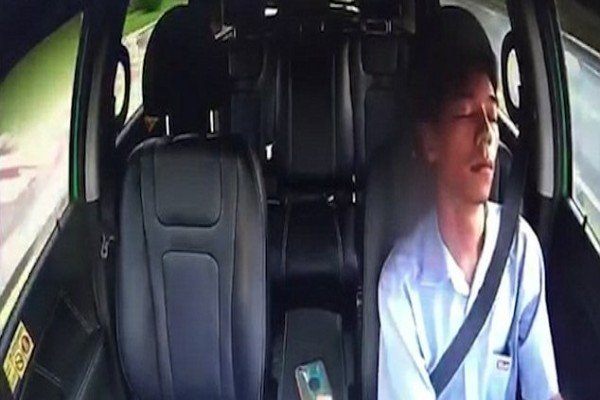 A chinese night taxi driver for Dragonair Taxis was sacked after dashcam footage proved he had slept behind the wheel for almost a minute.

The driver who must have fallen asleep due to fatigue woke up after crashing into road barriers late in the night . 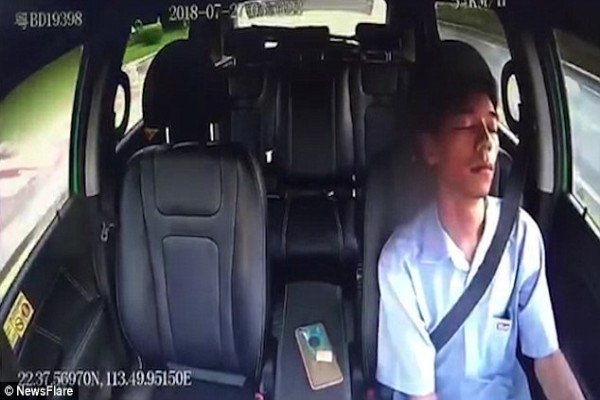 The company’s management caught his dangerous act when reviewing the dashcam footage from their driver’s cars to monitor their work.

He has also been blacklisted by the Shenzhen taxi association to prevent him getting further work as a taxi driver.

Related Topics:1 MinuteaccidentchinachinesecrashDashcamdrivingfatigueSackedSleptTaxi Driver
Up Next

Serpentine Belt, Its Function And What Happens When It Goes Bad

Don’t Overspeed With A Temporary Spare Tyre (Donut). Find Out The Reason Why