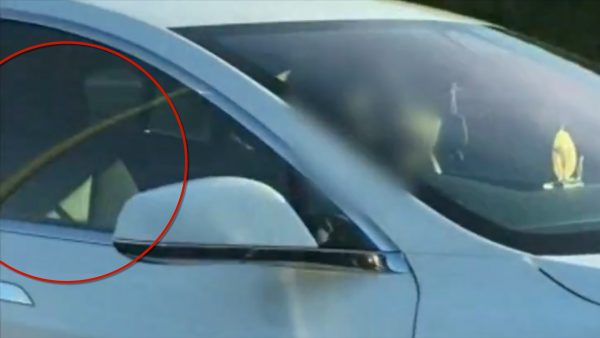 (It happened in England, so the right-hand side is the driver side.)

While driving at 40mph on a motorway  around 7.40pm on May 21, 2017 ,he put his electric car into autopilot and moved into the passenger seat leaving the steering wheel and foot controls completely .

A witness in another car filmed him sitting in the passenger seat of his Tesla S 60 with his hands behind his head. The footage was posted on social media before it was reported to the police.

He admitted to them that he knew what he had done was silly but the car was capable of something amazing and that he was just the ‘unlucky one who got caught’.

A Tesla engineer who testified in the court case restated that autopilot is intended to assist a fully attentive driver, not replace the driver entirely. There still needs to be someone behind the wheel ready to make corrections in the event of an emergency.

Do you think the punishments given to him is too harsh or not enough ?