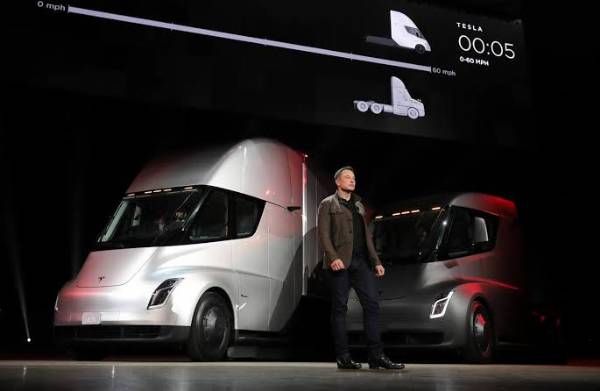 Tesla is starting a Semi Service Program as its upcoming Tesla Semi truck is set to arrive late this year.

US electric car maker Tesla is starting its Semi Service Program as its upcoming Tesla Semi truck is set to arrive late this year or next.

The electric automaker has posted job positions for Tesla Semi service technicians in four California cities and one in Nevada, according to a report by Electrek.

The California cities include Fremont, Stockton, Rocklin, Fresno, and the single Nevada city is Reno. 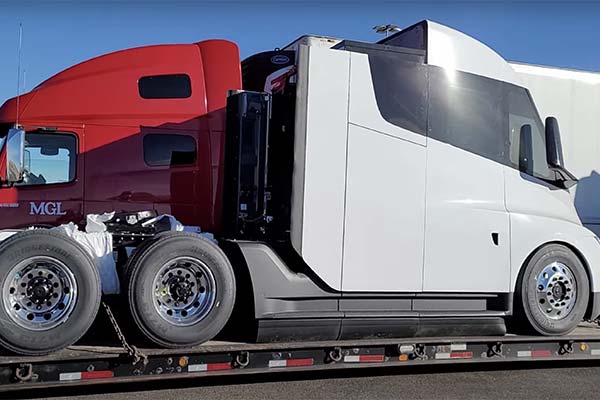 In the job listing, Tesla said :

“Our goal is to find experienced Tesla technicians looking to take their careers to the next level. They will be supporting early development and service creation as well as be the FIRST technicians to provide in person service to our new customers.”

The majority of the cities are located along the 260-mile route between Tesla’s Fremont factory and Gigafactory Nevada in Sparks, NV.

Tesla transports mass quantities of cargo between the two factories. Many Tesla vehicle components are made in Nevada and shipped to Fremont where vehicle assembly happens.

So it appears these new Semi service positions will be supporting Tesla Semi trucks carrying Tesla cargo along the route. This is a great opportunity for Tesla to test how the Semi truck performs on the job. It is also a great way to diagnose and repair any early issues before delivering the trucks to customers.

This route will also be an opportunity to test convoy platooning, which Tesla claims will cost $0. 85 per mile (using a three-truck convoy) versus $1.51 a mile using a diesel truck.