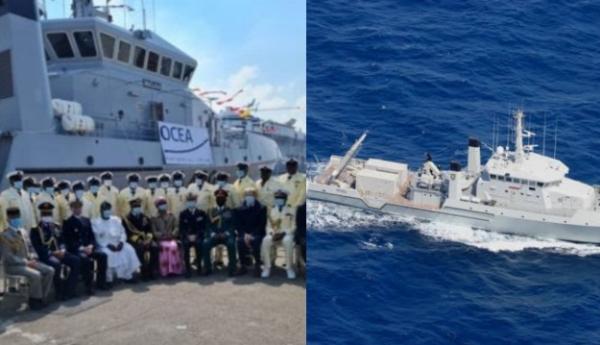 It replaces the previous NNS LANA that was decommissioned about 10 years ago. 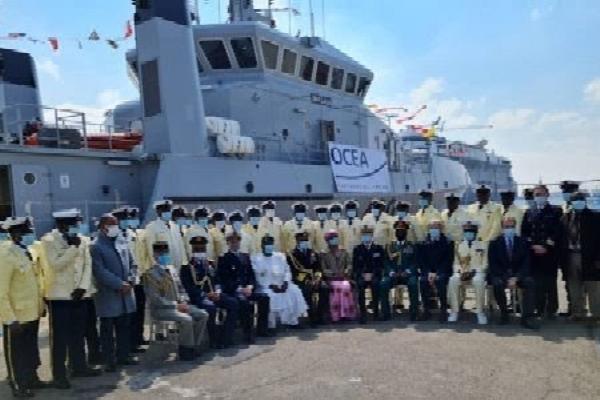 History was made on Thursday in Saint Nazaire, France, as the Nigerian Navy took delivery of its first-ever purpose built Hydrographic Survey Vessel, ‘NNS LANA’.

The new hydrographic survey vessel is designed to enhance maritime safety in the Nigerian water and the Gulf of Guinea.

Speaking at the Flag Transfer Ceremony (FTC), the Minister of Defence, Maj-Gen. Bashir Magashi (rtd.), stated that the vessel replaces the previous NNS LANA that was decommissioned about 10 years ago. 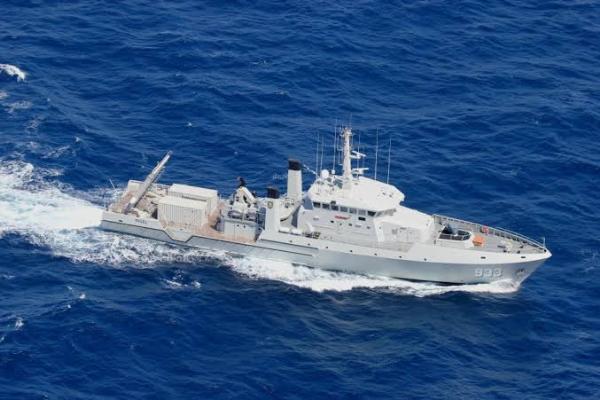 The Minister also hinted that surveying and charting played a crucial role in ensuring safe navigation as well as delivery of maritime security.

“Hence, NNS LANA will not only enhance the safety of Nigeria’s maritime environment, but the ship will serve as a critical component in the projection of naval power for enhanced maritime security in the Gulf of Guinea.

It will also play a critical role in the protection of maritime resources and the preservation of law and order at sea; thus contributing significantly to the promotion of global maritime commerce,”