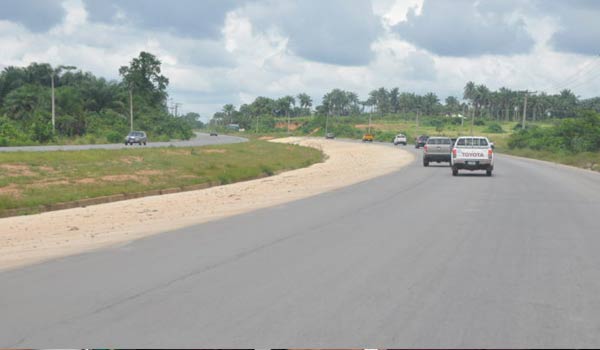 Mrs Ogunrinde, suspected to be a military officer, was said to have driven a Toyota RAV-4, with registration number AGL 66 FY. 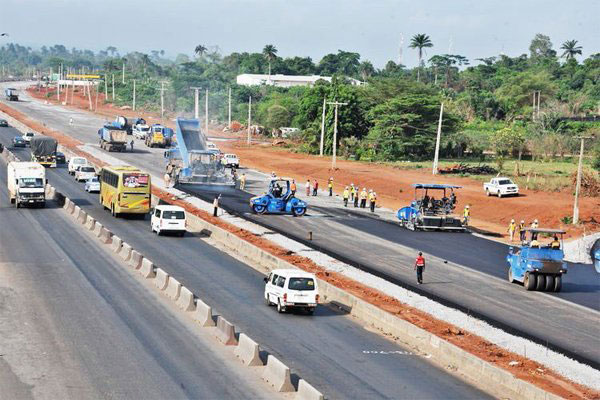 It was learnt that the armed kidnappers jumped on the road from the bush around Onipe Community. This was at about 8:20 a.m. They shot sporadically, and went away with the victims to an unknown destination.

Also, it was further learnt that when the case was reported at Idi Ayunre police station, the Divisional Police Officer, who led a patrol team, was joined by the Officer-in-Charge of Anti-Kidnapping Unit and his team, operatives of Counter Terrorism Unit (CTU), local hunters and vigilante group members, and had been combing the bush since the incident occurred, with the aim of rescuing the victims and arresting the kidnappers.

It will be noted that the abductors had recently switched to the road to operate, and had carried out at least two operations.

They had kidnapped three quarry site workers and a female commuter, on April 6. The police secured their freedom, on April 9.

Also, on March 15, the kidnappers struck at Ibuso Gbooro, close to Dally Junction, by a quarry site. There, they abducted two bank officials, two commuters and a palm wine tapper. Ibadan-Ijebu Ode Road

When contacted, the police spokesman in the state, DSP Adewale Osifeso confirmed the story. He said that the combined teams of AKS, Idi Ayunre Division, other tactical teams, as well as local hunters and vigilante group, had been active on the trail of the gunmen.

Osifeso added that the security agents were making efforts to rescue the victims and arrest the suspects. Ibadan-Ijebu Ode Road