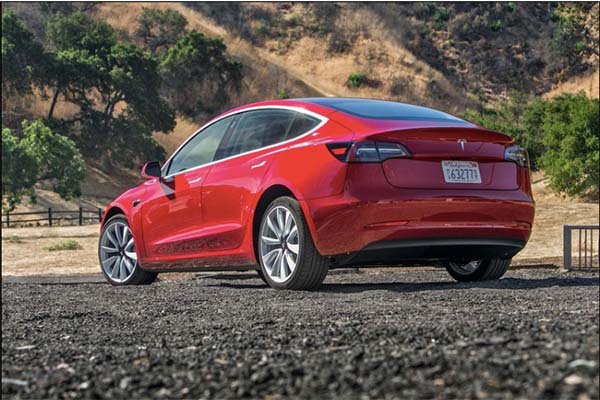 From the series of Tweets by Elon musk, the performance of the Tesla Model 3 has been officially confirmed.

HE claims the car comes with BMW M3-beating speed and good handling.

Elon says that the performance model will be “15% quicker & with better handling” than BMW’s super saloon, claiming a 0-60mph time of 3.5 seconds and a 155mph top speed.

The Model 3 will use a dual motor setup – one powering each axle.