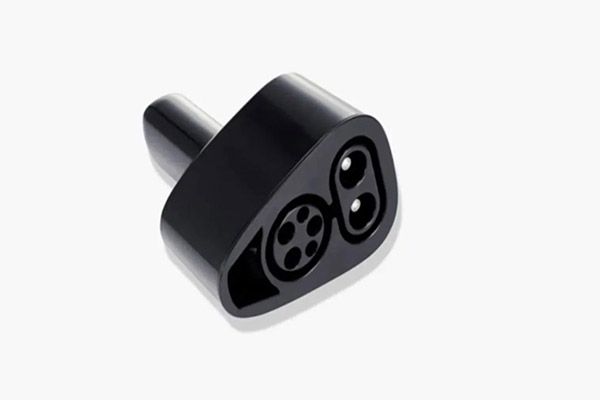 But the CCS Combo 1 adapter can only be used with Model 3 and Model Y. It cannot be used in Model S and Model X. 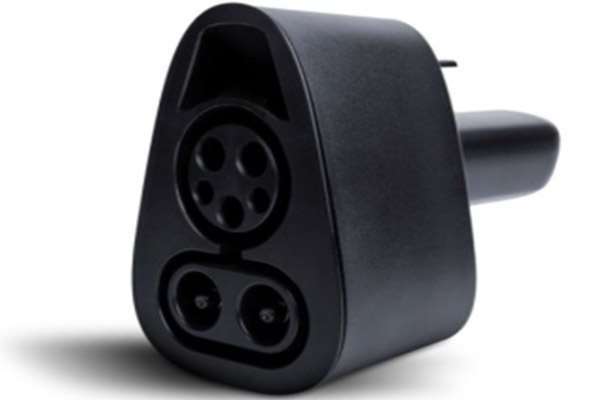 There is now an assurance that Tesla owners outside of Europe would be able to use public CCS fast-charging stations, as the automaker’s CCS to Tesla proprietary plug adapter is finally coming.

With the launch of the Model 3 and its Supercharger V3 in Europe, Tesla switched its main charging standard to CCS.

The automaker ended up launching a CCS adapter for Model S and Model X owners to be able to use the growing CCS charging station networks.

Tesla made the adapter, which is CCS to Type 2 (standard charge connector in Europe), available in some markets, but it never released a CCS adapter for its own proprietary connector, which the automaker uses for its vehicles in North America and a few other markets.

Last year, Tesla announced that such an adapter is coming, and it will launch starting in Korea during the first half of 2021.

It got delayed, but now Tesla sent a new email to owners in Korea confirming that the CCS adapter is coming this month.

Here Tesla wrote about the release of the new adapter (translated from Korean via Reddit):

“Now it’s more convenient to charge your Tesla. With the new CCS Combo 1 adapter, you can safely and quickly charge your vehicle even on public fast-charging networks.

“10/19 (Tuesday): Sales to owners with preferential purchase tickets (to be announced separately).

“The CCS Combo 1 adapter can only be used with Model 3 and Model Y.”

The CCS cannot be used in Model S and Model X, and when compatibility analysis with domestic charging infrastructure is completed, information on the release will be provided at a later date.

It’s unclear why Tesla is launching the adapter in Korea first, but the same CCS to Tesla’s proprietary plug is expected to also come to North America where it will have a bigger market.

The timing of the release of the new adapter comes as Tesla announced that it is going to enable electric vehicles from other automakers to charge on its Supercharger network.

Those electric vehicles, outside of Europe where Superchargers are already using the CCS plug, are going to need a reverse version of this adapter.

As Tesla onboards other EVs on the Supercharger network, it would make sense for the automaker to also enable its own owners to use other public charging networks.

Delta Airlines Has Banned 1,600+ Passengers For Unruly Behaviours, Including Refusal To Wear Mask