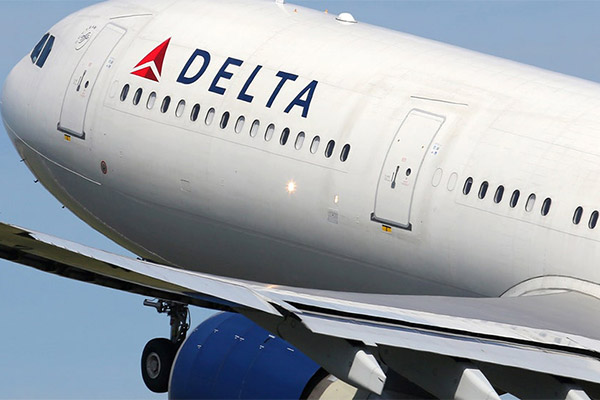 Delta Airlines says it has banned more than 1,600 passengers for unruly behaviours, including their refusal to wear face mask. 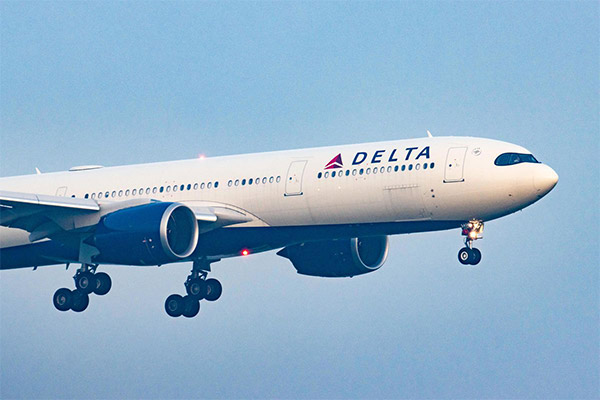 Delta Airlines says it has banned more than 1,600 since the US government has required airplane passengers to wear masks. And now, the United States airline wants other airlines to share their ban lists.

According to Federal Aviation Administration, the number people in the US on various airline banned lists is now over 4000. That number does not include passengers banned by American and Southwest airlines, as those companies do not release their data.

“We’ve also asked other airlines to share their “no-fly” list to further protect airline employees across the industry – something we know is top of mind for you as well. A list of banned customers doesn’t work as well if that customer can fly with another airline,” said a memo reviewed by CBS News that was sent to flight attendants Wednesday.

Delta also said they’ve submitted more than 600 banned names to the Federal Aviation Administration. The agency said earlier this week that it had received 4,385 reports from airlines this year about unruly passengers, including 3,199 reports involving passengers refusing to comply with federal mask requirements. Those requirements will be in place until January, the Transportation Security Administration announced last month.

The airlines started enforcing federal mask mandates in June 2020, and the FAA implemented its zero-tolerance policy regarding unruly behavior in January. The agency has initiated 789 investigations into passengers so far in 2021, a sharp spike from the 183 investigations it initiated in 2020.

The agency announced last month that it had requested more than $1 million in fines this year as part of civil enforcement actions against unruly passengers. Passengers can appeal the fines.