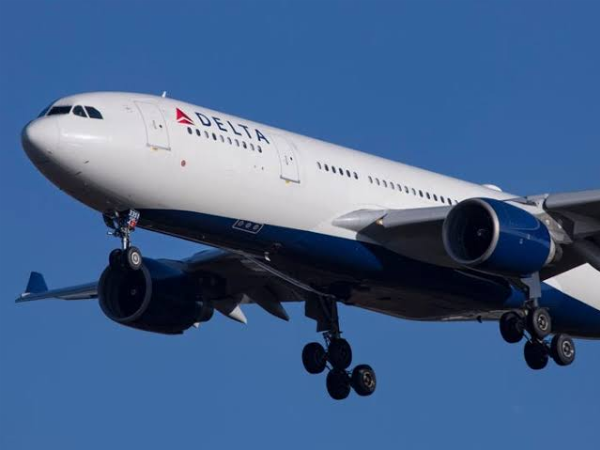 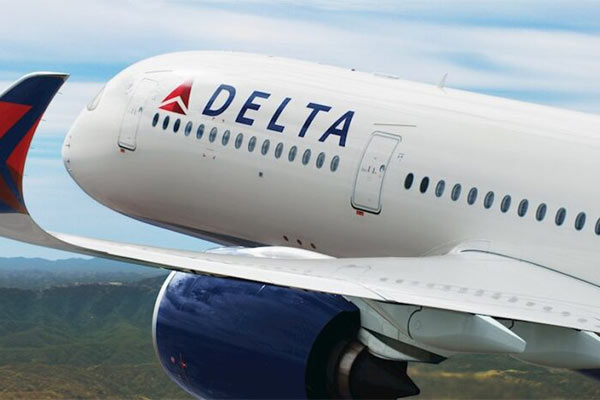 All is set for Delta Airlines, the longest-serving U.S. airline to Africa, to resume its direct flight services between Lagos and John F. Kennedy International Airport in New York on Dec 8. The airline operators said they are doing this to restore the popular route in time for the festive season.

Delta’s Commercial Director Africa, the Middle East, and India, Jimmy Eichelgruen, made said this in a statement issued in Lagos on Wednesday.

The airline’s official said the airline will also continue to connect Lagos to Atlanta daily with connections to 46 cities at Delta’s JFK hub.

He said that would enable its customers to reconnect with family, friends and enjoy new experiences across the United States.

“Pre-pandemic, the U.S. was one of the most popular destinations for Nigerians and we don’t see any signs of this slowing down.

“We are proud to be the only airline connecting Nigeria nonstop to two destinations in the United States, offering more choice and award-winning service whether traveling for business or leisure.

“Therefore, Delta has scheduled an Airbus A330-200 aircraft on the JFK route, which features a choice of Delta One, Delta Comfort, and Main Cabin seats.

“Throughout the aircraft, passengers will enjoy personal seatback entertainment screens with new premium content and on-demand Wi-Fi for purchase with free mobile messaging.

“During the meal service, passengers receive a choice of entrée alongside an appetizer and dessert in addition to a full bar selection or soft drink.

“Those traveling in Delta One can pre-order their in-flight meal and enjoy complimentary lounge access, including to Delta Sky Clubs in the U.S., before they fly,” he said.

Eichelgruen said that the airline had maintained safety-focused operations throughout the pandemic and continued to develop its layers of protection to offer customers a safer travel experience.