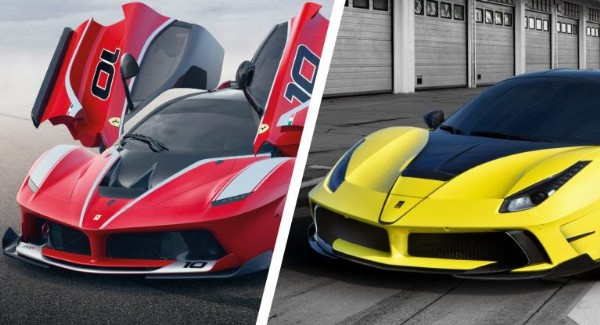 The Mansory 4XX Siracusa was
specially designed and kitted to look like the $2.6 million Ferrari FXX K. 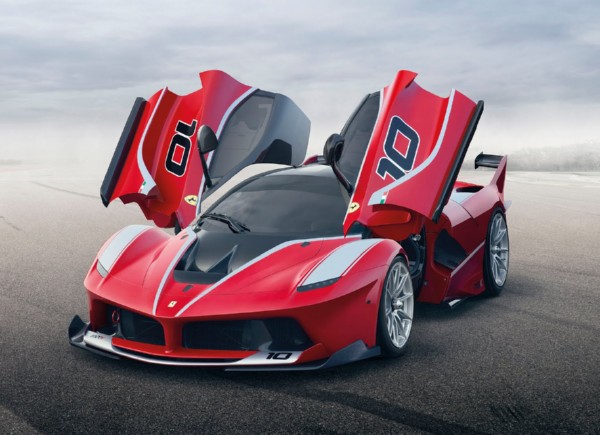 Ferrari on Thursday won its dispute with Mansory Design after suing the German car design company for copying the design of its track-only Ferrari FXX K to create the bodykits to make the Mansory 4XX Siracusa. 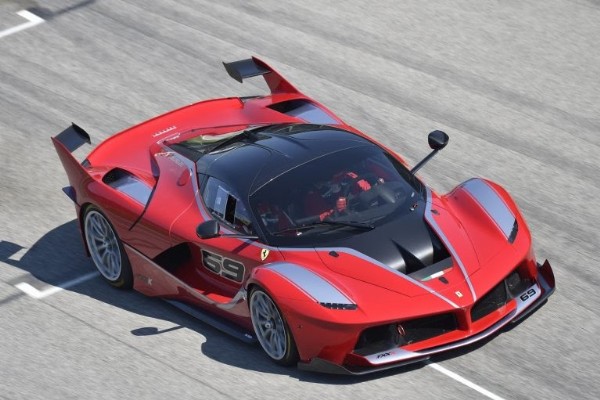 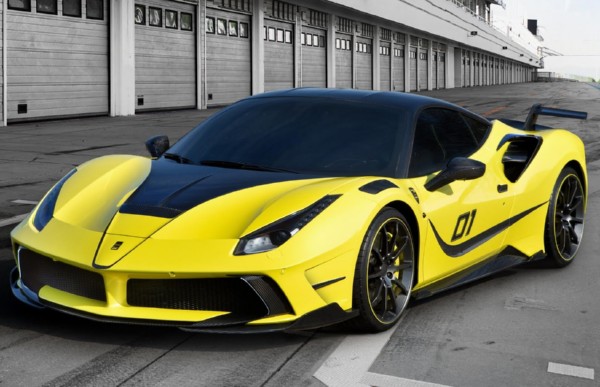 The Court of Justice of the European Union (CJEU) based in Luxembourg agreed with Ferrari’s arguments that it owns the design right to the appearance of its Ferrari FXX K, saying Mansory had violated its rights to the unregistered designs. 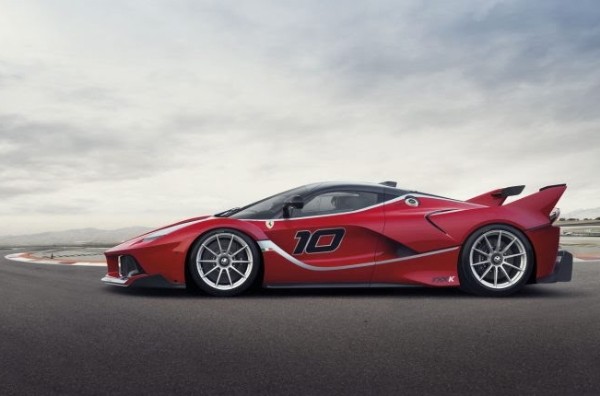 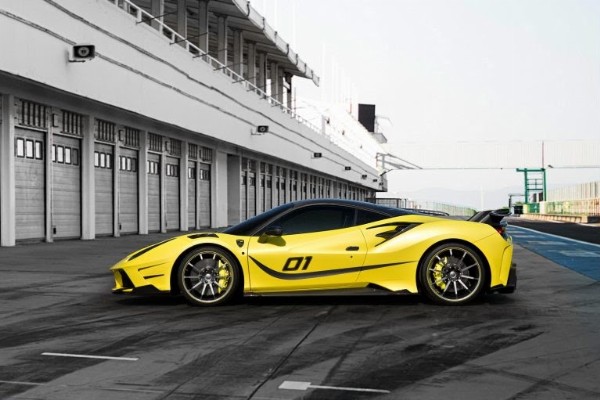 The CJEU said a component can be considered to be an individual part with design rights if it is “a visible section of the product or complex product, clearly defined by particular lines, contours, colours, shapes or texture”.

Thursday’s ruling came after a German court sought guidance in a design spat between Ferrari and Mansory over the V-shaped section of the bonnet and the front bumper which distinguish the Ferrari FXX K from other cars. 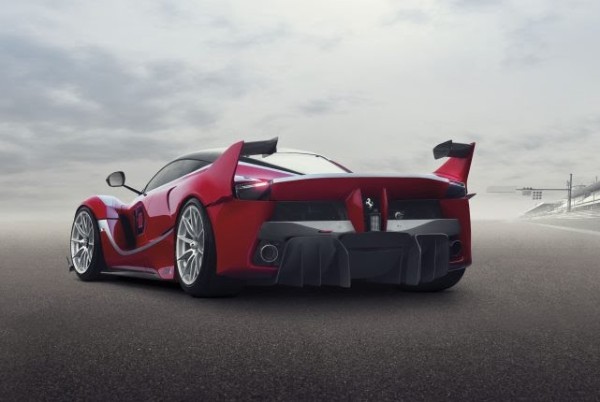 The Ferrari FXX K is a high performance limited production track-only car that succeeds the FXX and the 599XX. Just 40 were ever built and each supercar starts at $2.6 million (₦1.07 billion, excluding taxes and destination charges in Nigeria)

But this news isn’t coming as a surprise as the Italian luxury sports car maker is known for its aggressive stance in protecting its name and car designs from knock-off and manufacturers. 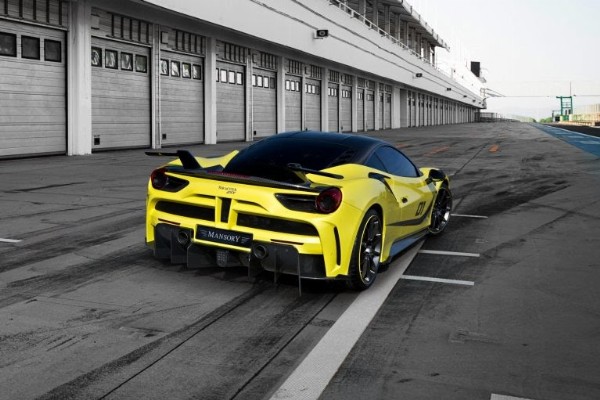 Last year, Ferrari, who doesn’t joke with its identity sued and later won a case after a Court ordered a designer Philipp Plein to pay the brand $352k in compensation for advertising his shoes on his sports car.