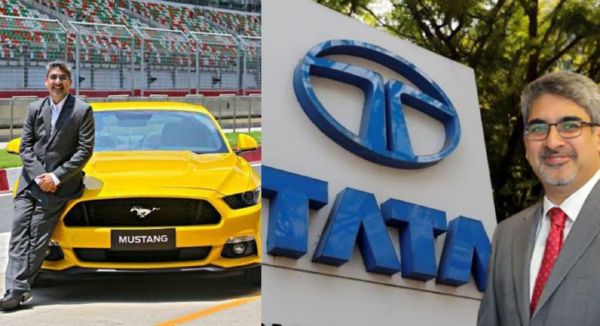 U.S automaker Ford ceased operations in India after 25 years due to poor sales. 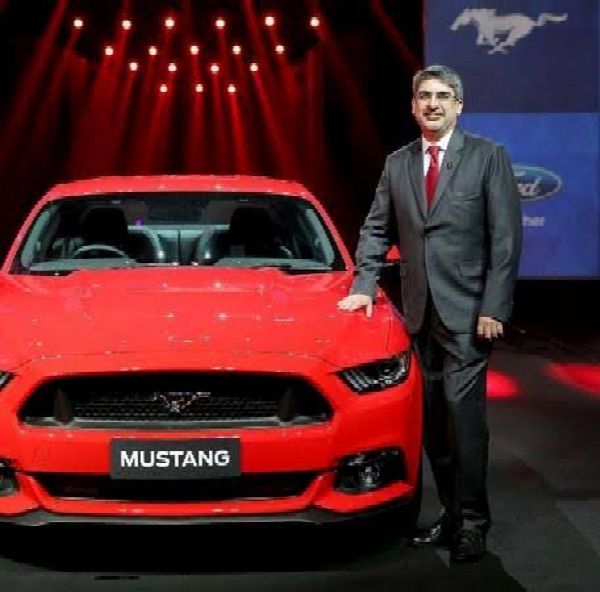 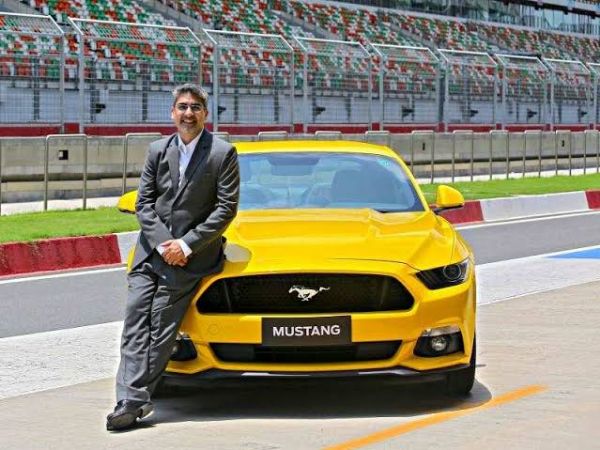 But the company had to overhaul its strategy for the Indian market in the wake of piling losses and low market share despite the brand’s long presence in India.

A strategy change of this magnitude is likely to be accompanied by changes in the leadership and one can already see that happening. 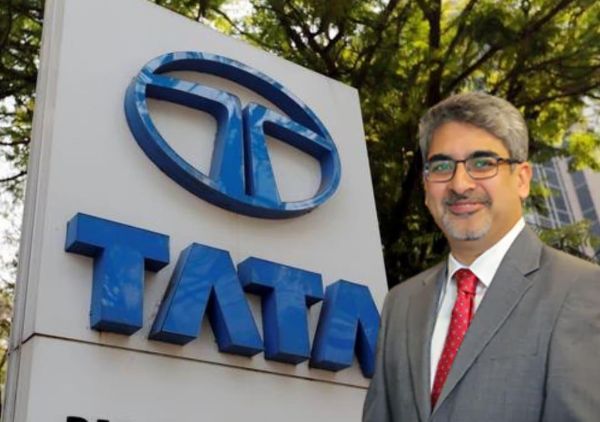 According to media reports, Anurag Mehrotra will be reporting to CVBU’s Executive Director and Head. He has spent over a decade with Ford India and had leadership roles in marketing, sales, and service.

Ford India started operations in India back in the 1990s and tasted a fair bit of success. But despite being present here for so many years and delivering some benchmark vehicles, the American brand has almost called it quits here.

It plans to shut down production for the domestic market and will instead sell imported cars like Mustang Coupe, Mach-E, etc. in India. Ford India has also promised to provide after-sales service and warranty coverage. But many of its dealerships will now be converted into service entities or used for selling CBU vehicles.

Delta Airlines Has Banned 1,600+ Passengers For Unruly Behaviours, Including Refusal To Wear Mask

Turkey To Buy 40 F-16 Fighter Jets, But Will US Approved It After Buying Russian Missile Defense System