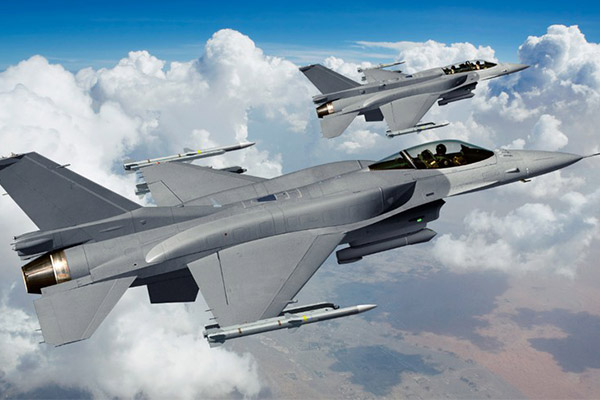 Turkey to buy forty (40) Lockheed Martin F-16 Fighter Jets, but will US approved it after buying Russian Missile Defense System.

Turkey in 2019 ordered more than 100 F-35 jets, but was removed from the program for buying Russian Missile Defense System. 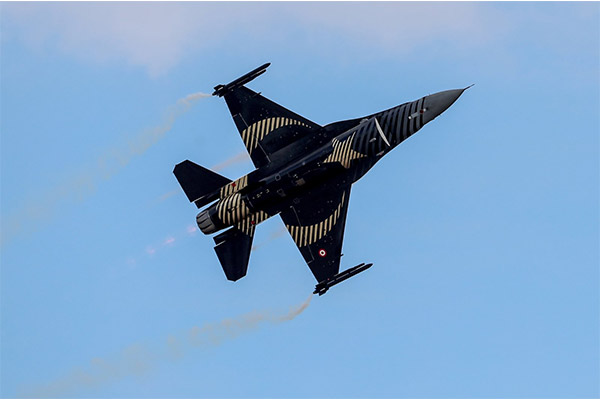 In a bid to modernize its Air Force, Turkey has requested to buy 40 Lockheed Martin-made F-16 fighter jets and nearly 80 modernization kits for its existing warplanes from the United States, its NATO ally, sources familiar with the matter said.

The deal, worth billions, is still working its way through the Foreign Military Sales process, which is subject to approval by the U.S. State Department as well as the U.S. Congress, which can block deals.

“As a matter of policy, the department does not confirm or comment on proposed defense sales or transfers until they have been formally notified to Congress,” a spokesperson for the State Department said. 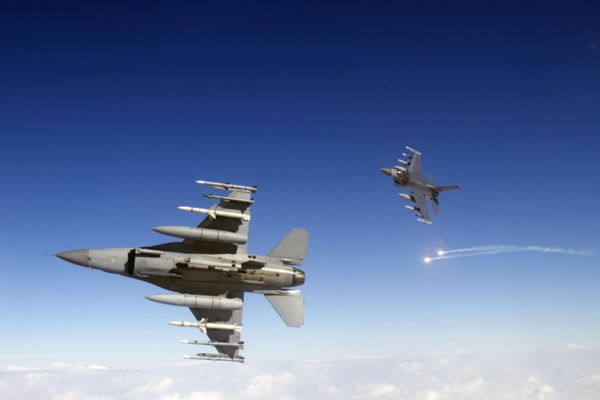 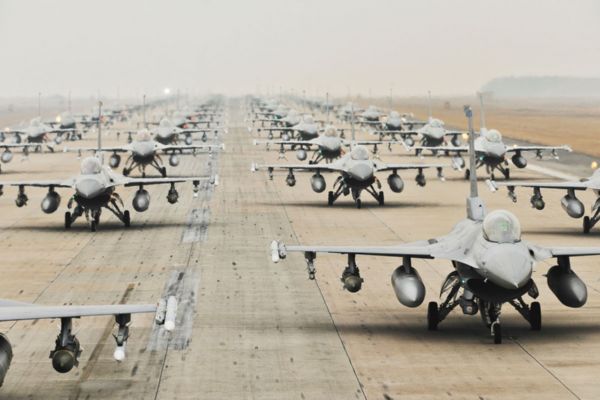 Ankara had ordered more than 100 F-35 jets, also made by Lockheed Martin Corp., but was removed from the program in 2019 by the U.S. Department of Defense on the pretext of purchasing a Russian missile defense system, a move regarded as “unilateral and unlawful” by Ankara.

Washington argues that the S-400 air missile systems acquired by Turkey could be used by Russia to covertly obtain classified details on the Lockheed Martin F-35 jets and are incompatible with NATO systems. Turkey, however, insists that the S-400 would not be integrated into NATO systems and would not pose a threat to the alliance.

Ankara has reiterated various times that the removal from the jet program was illegal and unilateral, demanding a fair approach and saying that it is open to negotiations with Washington. 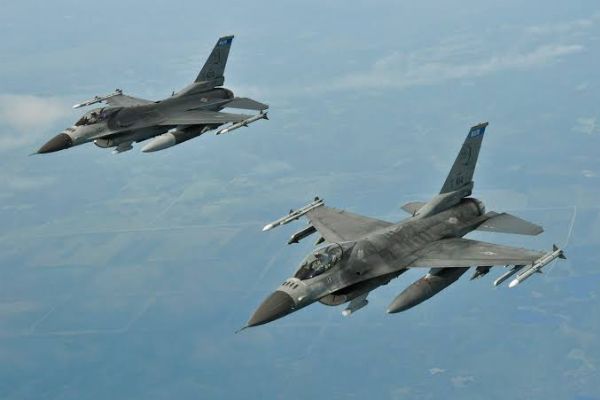 The request for the jets will likely have a difficult time getting approval from the U.S. Congress, where sentiment toward Turkey has soured deeply in recent years.

There is bipartisan support in U.S. Congress to push the Biden administration to put further pressure on Ankara. Ankara has said it hopes for better ties under U.S. President Joe Biden.