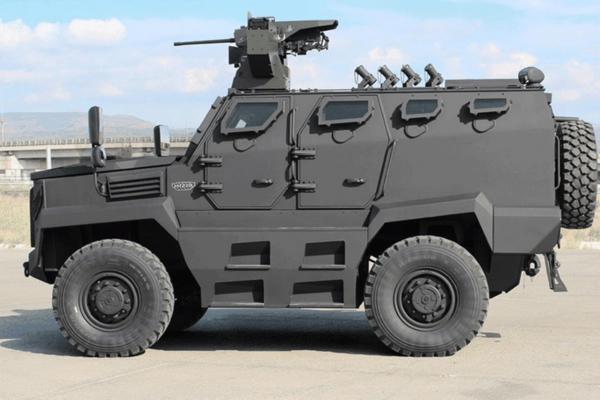 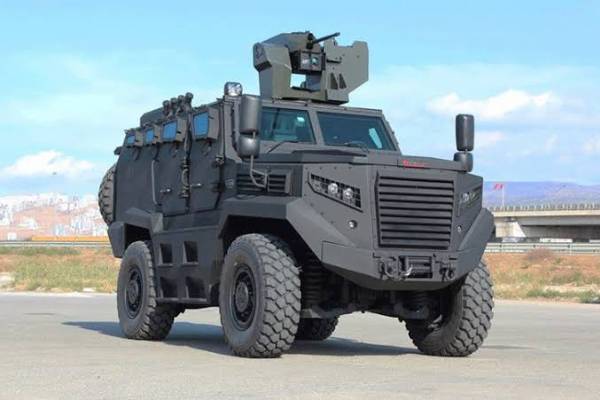 The procurement source put the price of the contract at “nearly €60 million”, which amounts to about U.S. $73 million.

According to company, the deal makes Kenya the 3rd country in the world to acquire the 4×4 Tactical Wheeled Armored Vehicles.

“Our Hizir 4×4 Tactical Wheeled Armored Vehicle has been hailed all over Africa. Our expansion in the African market continues,” said Furkan Katmerci, the deputy chairman of the company. 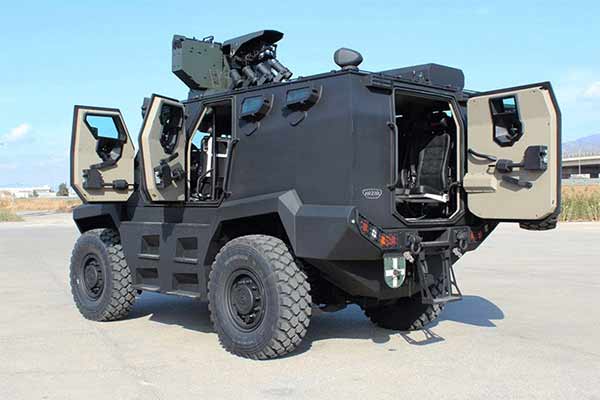 The company also added that the delivery of the special purpose personnel carriers will take at least 2 years.

The vehicle is a welcome addition to Kenya Defence Force (KDF) because despite being a personnel carrier, it can be used in highly advanced operations such as a combat as well as command control vehicle.

It can also be used as weapon carrier, ambulance vehicle, border security vehicle, reconnaissance vehicle as well as a CBRN vehicle. 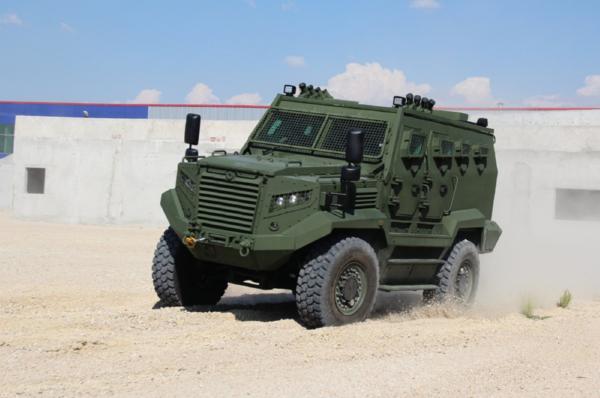 A CBRN vehicle means it can be used in chemical, biological, radiological and nuclear defense.

The defence force has been losing soldiers to improvised explosive devices and other threats in the movement of its personnel thus the need to acquire the advanced machinery.

KDF Spokesperson Zipporah Kioko said in January that the country is focused on ensuring the survivability of its troops deployed in the fight against al-Shabaab militants from Somalia. 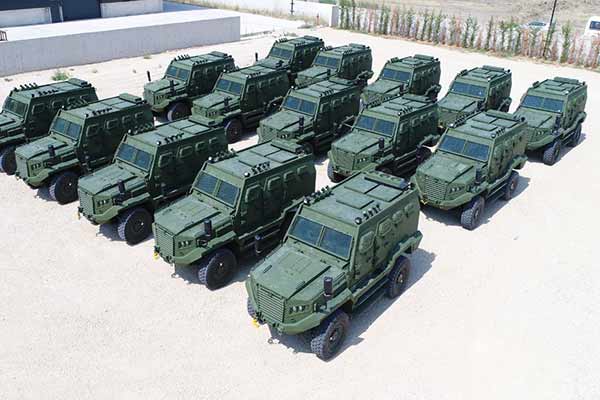 “The Kenyan Army thus made a critical assessment and established that the contemporary operating environment has evolved significantly with major threats to the APCs being Vehicle Borne IEDs (VBIEDs), directional IEDs and IEDs reinforced with complex ambushes,” said Kioko.

Two firms, one from South Africa and another from North America had also applied for the tender to supply Kenya with the APCs. 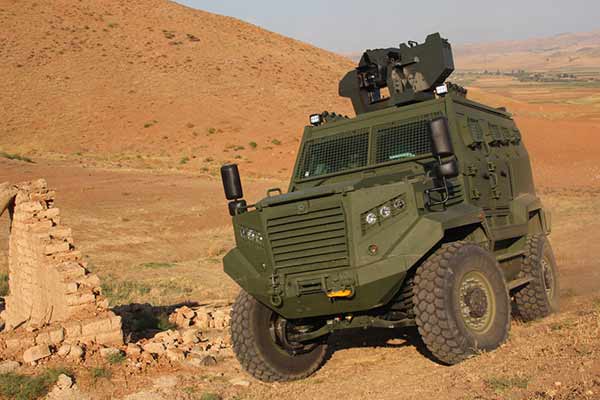 Depending on the operational requirements, it can be equipped with a 12.7mm machine gun, 40mm automatic grenade launcher or 7.62mm machine gun. The vehicle has a maximum speed of 120km/h.

The APCs have fire-on-the-move capability, day and night imaging, automatic target tracking, laser range finder for accurate ballistics, and last round warning for when the ammunition is almost used up.