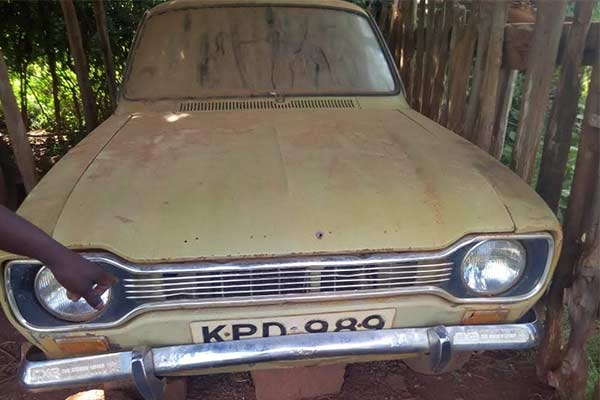 One of the finest Auto mechanic to have emerged from East Africa, Kenya, with a coastline on the Indian Ocean and a population of about 54million.

The Auto mechanic named “The Mech” has his garage located in Nakuru. He picked up the old Ford Escort MK1 from Mogotio.  He turned it to a project car and did a total rebuild from scratch to give it an awesome look. 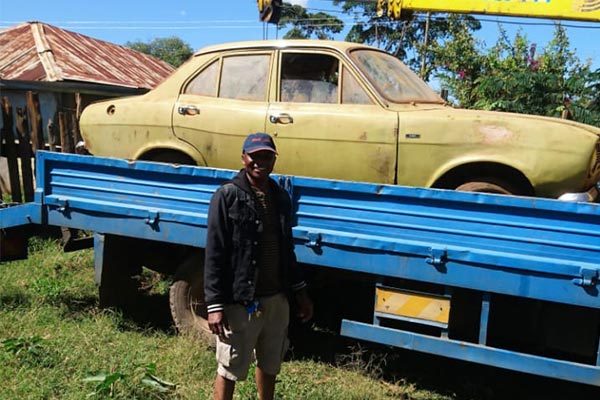 The car was said to be out of use for quite a number of years and had been abandoned before this talented auto mechanic picked it up. Although as at the time of pick up, the rust on the car was minimal, it sure has been out of use for long.

The car was mounted on a land cruiser chassis and fitted with very nice off-road tyres, the engine was also upgraded to turbo diesel.

Prior to mounting it on the land cruiser chassis, the whole interior has been refurbished all within a time frame of three months. It was given the best touches possible and made ready to hit the road again in a more beautiful, comfy, and fashionable manner. 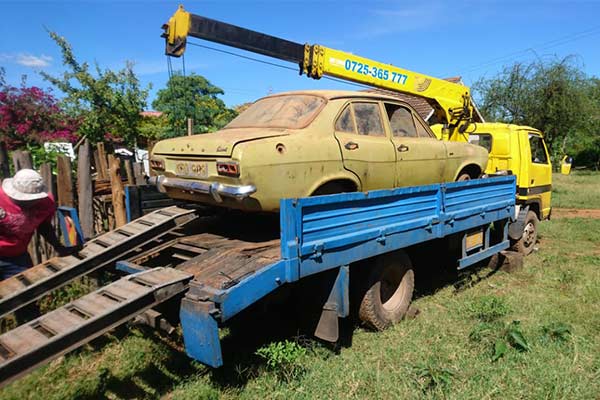 It ranges from a two-door to four-door saloon car as well as a three-door wagon. It also got numerous improvements in its engine, interiors and size across the years of its production.

Escort MK1 became successful as a rally car, and they eventually went on to become one of the most successful rally cars of all time.

Tell us what you think in the comment section. 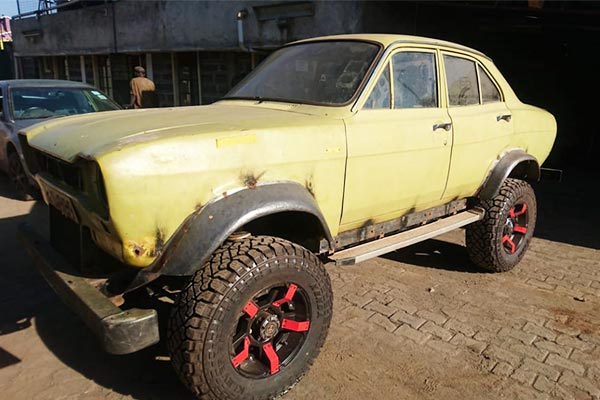 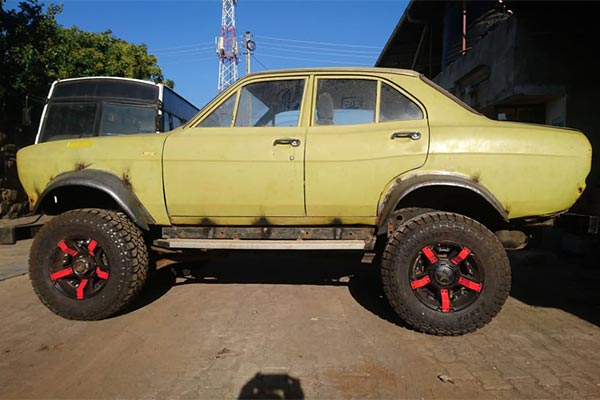 Pictures of the outcome of the Ford Escort MK1 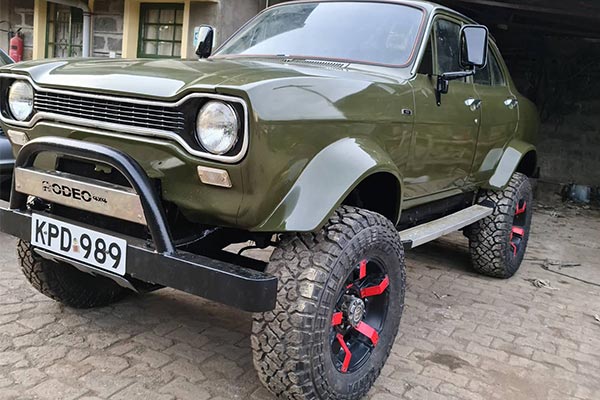 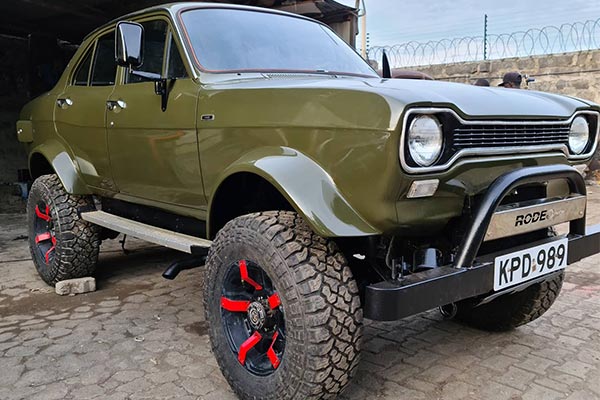 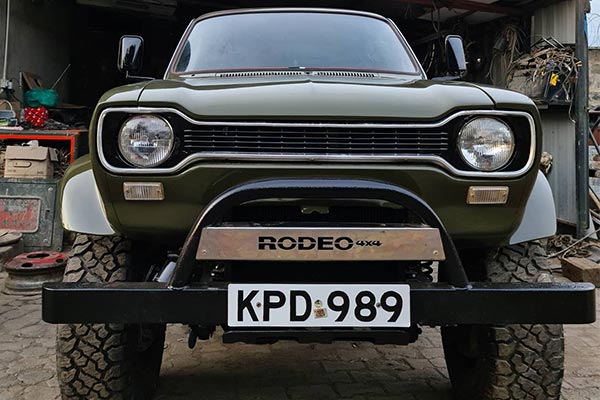 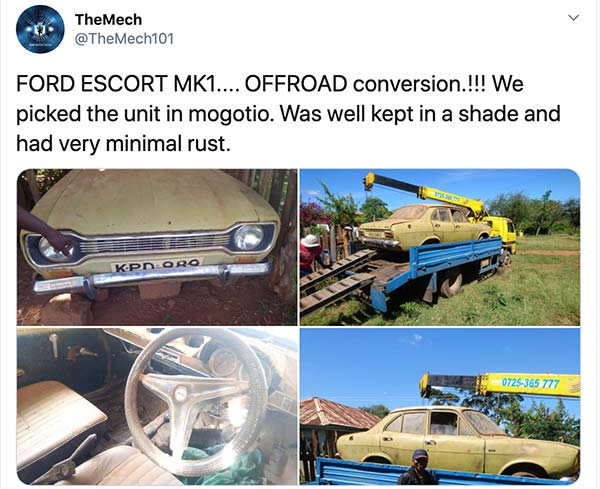 Autojosh.com is an authoritative car blog in Nigeria. Its objective is to get Nigerians and a wider audience to be more informed about automobiles, the automotive sector and transport infrastructure. Over the years, we have been instrumental in creating immeasurable public awareness about automobiles and their maintenance, safety and traffic laws, amongst others. ...Your mobility, our priority. LA