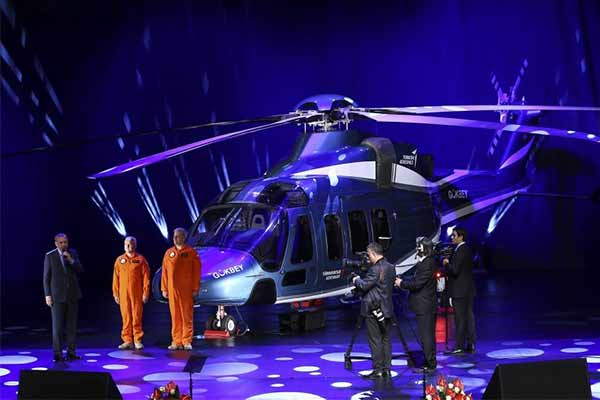 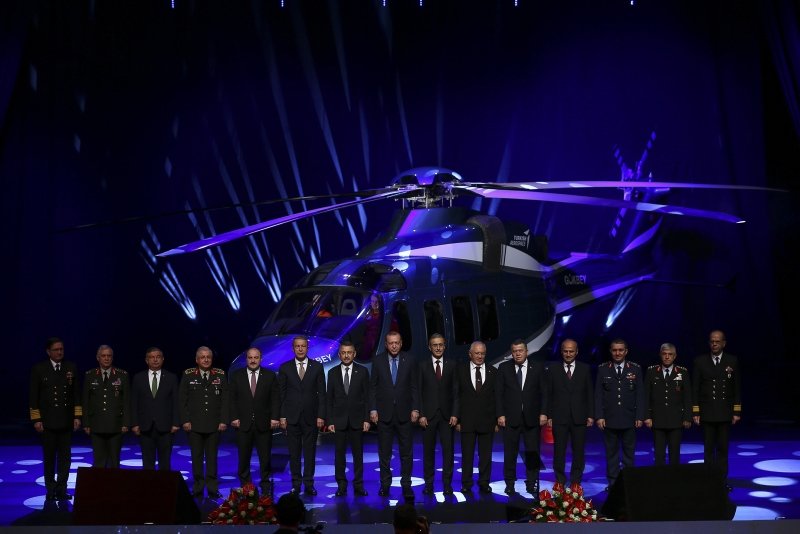 The Gökbey is the country’s first indigenous new generation multirole, twin-engine, helicopter. It is designed in response to a growing market demand.

According to a statement issued by the TAI, the company will continue to work within the framework of the National Technology Move.

With the Gökbey helicopter, the company will not only perform the biggest test in the company’s history in terms of volume, but also will mark a first for the country.

The entire helicopter body will be loaded, and 96 control channels will be used to perform full-scale static testing of its critical parts.

Sensor data from approximately 2,000 channels will be acquired during the test, which will involve 32 separate testing scenarios, the statement said.

The data collected will be analyzed by extracting structural strain maps from its body. 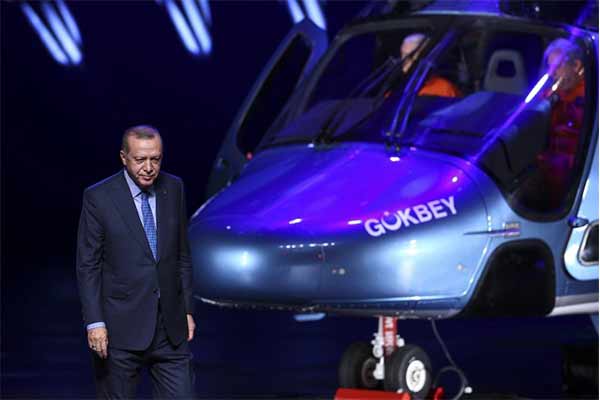 At the end of the tests, the structural strength limits of the helicopter fuselage will be revealed, and the safe flight and certification processes will be initiated.

The Gökbey Project’s tests started with four engineers in 2014, and have since grown eightfold to 32 engineers and technicians by 2021.

The facility is equipped with world-class equipment and infrastructure. It has a closed area of 3, 200 square meters, and can perform 60 different tests at 60 different stations at the same time when working at full capacity.

Elon Musk Says Tesla Is Considering A Factory In Russia